American ‘TikTok’ and ‘YouTube’ star iAmJordi has created quite a name for herself as a singer, dancer, and social-media personality. She began singing at a tender age and has released countless cover versions of her favorite songs on her ‘YouTube’ channel. Her comedy clips and vlogs on ‘YouTube,’ ‘Instagram,’ and ‘TikTok’ have helped her gain a huge fan base. This South Carolina-based internet sensation has not revealed much about her family or relationships, but it is known that she is a huge foodie. She hopes to become a professional singer and actor someday, and with the pace at which she is gaining fans online, her dreams can come true very soon. 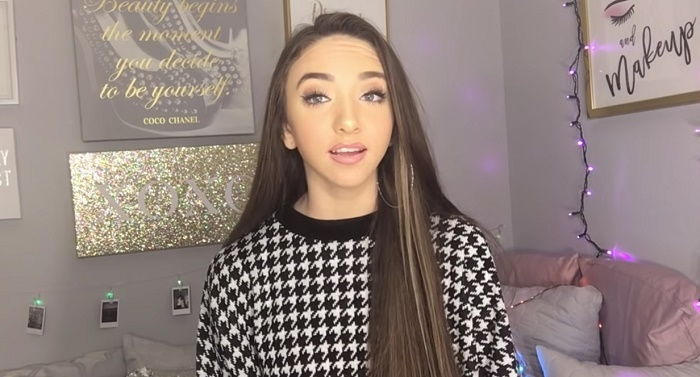 iAmJordi was born on May 28, 2003, in Myrtle Beach, Southern Carolina, United States. Not much is known about her family, except that she has two older sisters.

iAmJordi started singing when she was 9 and started taking music seriously at 11. She has performed at major venues such as the ‘Alabama Theater’ and ‘House of Blues.’

She launched her ‘YouTube’ channel, ‘iAmJordi OFFICIAL,’ on February 18, 2017, and the channel has already managed to gain more than 171 thousand views and 33.5 thousand subscribers. Her first video on ‘YouTube’ was a cover version of Bruno Mars’s song ‘When I Was Your Man.’ The video was uploaded on September 4, 2017.

iAmJordi is also a remarkable dancer and has showcased her dance skills in an episode of ‘DanceCon,’ a ‘YouTube’ series created by social-media star Matt Steffanina, alongside Tatiana McQuay.

She attended ‘VidCon 2018’ as a social-media content creator. In 2019, she appeared at ‘Playlist Live,’ an event where she exhibited her singing skills.

She is immensely popular on ‘TikTok,’ where her official account has gained over 4.5 million followers and more than 182 million likes. Her ‘Instagram’ account, ‘iamjordiofficial,’ has gained more than 198 thousand followers. She also sells her own brand of merchandise, such as hoodies.

As far as genres are concerned, she experiments with alternative/indie, dance, pop, R&B, country, soul, and rock & roll music. 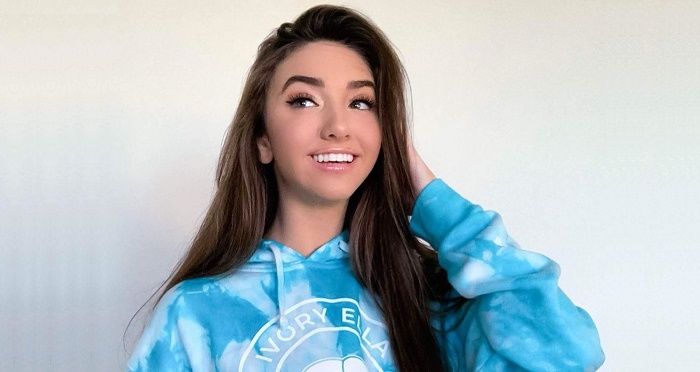 She is not known to have seriously dated anyone, and it is assumed that she is single. She once said she would look for three things before dating a guy: whether he is cute, funny, and religious. The last criterion is because she is a staunch Christian.

On Valentine’s Day 2018, iAmJordi received flowers and a red heart-shaped balloon. However, she claimed she was single. On being asked whether she has ever been “friend-zoned,” she said she has been led on and used but does not know if that could be termed being “friend-zoned.”

iAmJordi once stated she loves eating all types of food, except mushrooms. She loves sweet treats such as donuts and swiss rolls. Her favorite snack is ripple-cut potato chips. However, she does not like pickles.

She has also mentioned eating and sleeping as two of her favorite things. She loves sunsets. Her favorite personal quote is “Chin up princess, or the crown slips.” Her room is decorated with motivational quotes and photos of people who are close to her. 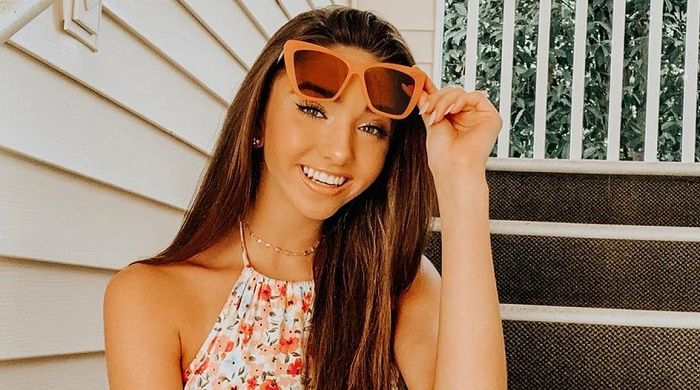 She once claimed she was afraid to go out of the house as a child and would often crawl out of a window and then immediately go back to her mom.

She has named her fans “Jordians” and features the names of five new fans in the description of each ‘YouTube’ video on her channel.

iAmJordi is fond of straightening her hair with a flat iron, as her hair is a unique combination of curly, wavy, and straight.

She owns a dog and has featured it in a few of her videos.