Famous As:- US TikTok Star

Dalaija Monet is an American social media star known for her dance videos on TikTok. She also has an Instagram profile on which she has amassed decent followers by sharing dance videos, selfies, and by promoting brands. She has only uploaded two videos over a year ago on her YouTube channel “dalaija”, but still boasts of 10.9k subscribers on it. She often features her best friend Savannah and her little sister on her social media posts. She describes herself as a typical teenager who likes to stay busy with school or with social media at home. 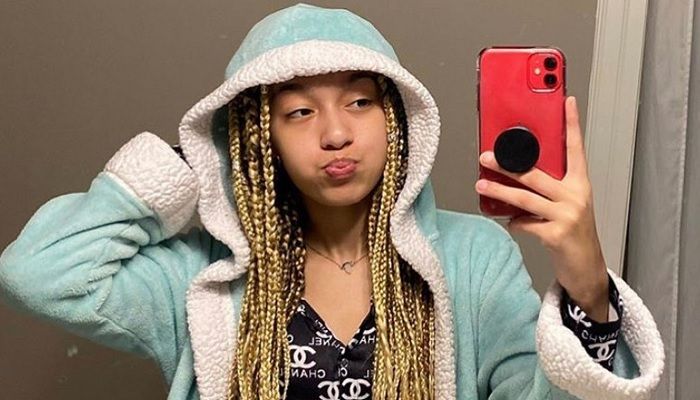 She Started Dancing in 2018

Dalaija Monet is known for showcasing her impressive dance moves on TikTok. However, the fact is she only started dancing in March 2018, at the age of 14. According to her, she had just got her braces at the time, but is unsure what made her start dancing. At the end, she is glad that her dancing skills made her popular on TikTok. One of her popular TikTok videos from 2020 features the track “Get Busy” by Sean Paul. In early 2020, 15-year-old Dalaija had told her fans in a Q&A video that she might leave TikTok once she gets older a few years later or if the popularity of the platform wanes.

While Dalaija Monet gained quick fame on TikTok, she is also present on other social media platforms like Instagram and YouTube. In one of her early Instagram posts, she had made a video promoting the ‘Black Lives Matter’ movement. She sometimes did brand endorsements through her posts, like promoting the clothing line ‘CustomsByRaegan’ or shirts by @aiorbaeviral. She also promoted her close friend Savannah’s Instagram profile and once created a collaborative dance video tagging her supporters. She joined YouTube back in December 2018, but her first upload on her channel, a video tilted “Instagram Q&A (Get To Know Me)”, was posted on January 12, 2020. In this video, and in the next one in which she collaborated with her friend Savannah, she shed more light on her life and her personality. However, other than those two videos a month apart from each other in early 2020, she has not posted anything else on her YouTube channel yet. 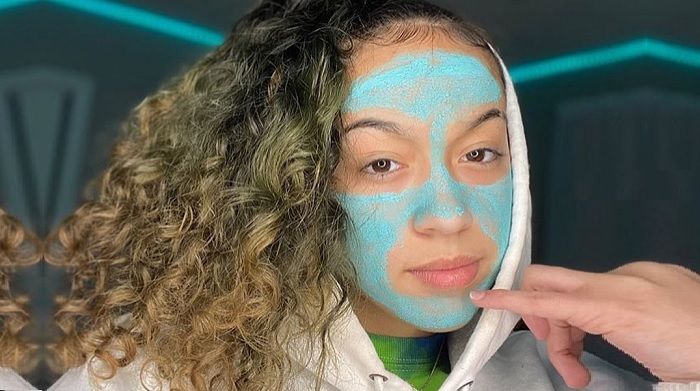 She Has a Younger Sister

Dalaija Monet was born on January 24, 2004 in Lake Charles, Louisiana, United States. She has a younger sister who is less than half her age. Her sister has appeared in several of her TikTok videos, Instagram posts, and also sat beside her the whole time she answered fan questions in her first YouTube video. She sometimes even chimed in to give her view on certain things, which added charming diversions to the video. For instance, when her sister told her fans that she would like to get her nose and belly button pierced, the tiny tot opined that she would like the same when she gets older. In the video featuring her friend, Dalaija mentioned that she only gets C grade compared to Savannah’s straight A’s. She also mentioned that she might want to move to Los Angeles, California or Florida in the future.

She Is a No-nonsense Person

In her videos, Dalaija Monet has mentioned that she considers herself a nice person, but would not mind being mean to a mean person. She is a no-nonsense person, which she made clear when she told her fans that if she ever gets played, she would play someone back. Talking about hate comments on social media, she mentioned that she tries to ignore them because replying in a negative way to trolls will send a wrong message to the people who follow her. She further mentioned that while she did sometimes think about leaving social media, it is her supporters who kept her active because she did not want to disappoint those who look up to her. Nevertheless, she revealed that she still gets nervous while meeting her fans and takes time to open up.