Grant Marshall is an American TikTok star who has gained fame for his dance and acting-related lip-sync content. Having started posting videos on the site in April 2019, he has garnered more than three million followers and over 30 million total likes on the platform. His popularity has found its way to other social media sites as well. On Instagram, he has over 100K followers. He has also set up a self-titled channel on YouTube, which he uses predominantly for vlogging. An expert in combining the conventional TikTok methods like lip-syncing and performing with a unique brand of comedy, he is most known for making collaborative videos with his longtime girlfriend, fellow social star Ellie Vandeel. 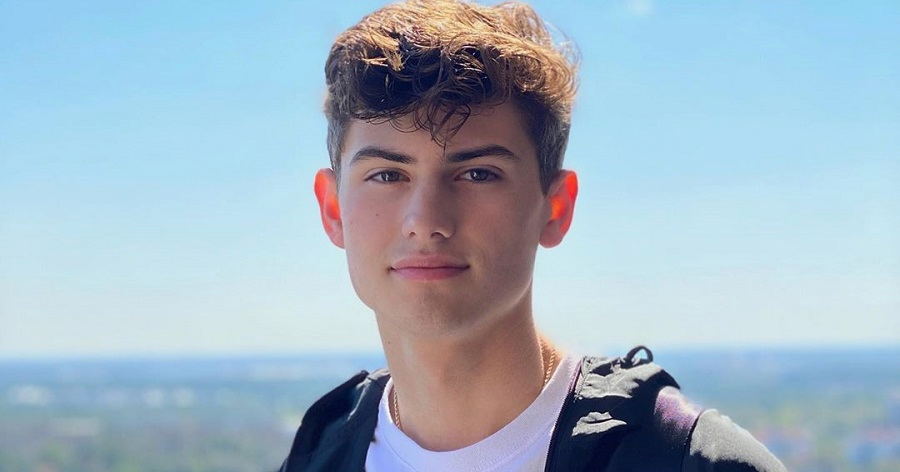 Grant Marshall was born on March 18, 2002, in the United States of America. He has a sister named Paige. Born on October 21, 2004, she is about two and a half years younger than him. Following in her brother’s footsteps, she has become heavily active on various social media platforms, especially Instagram and Twitter and is quickly asserting herself as a social star on her own right. Their mother’s name is Shannon Peterson Marshall.

His sister and parents make regular appearances on his social media pages. After Ellie, Paige is his most frequent collaborator. Since the COVID19 outbreak, the family is quarantining together, and his father has made a number of videos with him. Grant loves the outdoors and regularly goes to fishing expeditions. He is also a baseball and football player.

Grant began posting videos on his @grantmarshall TikTok page in April 2019, and in the ensuing months, quickly established himself as a prominent user on the platform. Good-looking and extremely confident in front of the camera, he took a short time to accrue a large following.

On April 29, 2019, he shared a clip filmed during his and Ellie’s time in Chicago, Illinois. His sister made her first appearance on his page in a video posted on the following day. On 5 May 2019, he uploaded a video made with both his sister and girlfriend. He congratulated Ellie for reaching the 100K followers milestone in a video shared on 7 May. His grandparents were featured in a video posted on 11 May. In the accompanying caption, he wrote, “I love my grandparents, they are a joy to be around.” 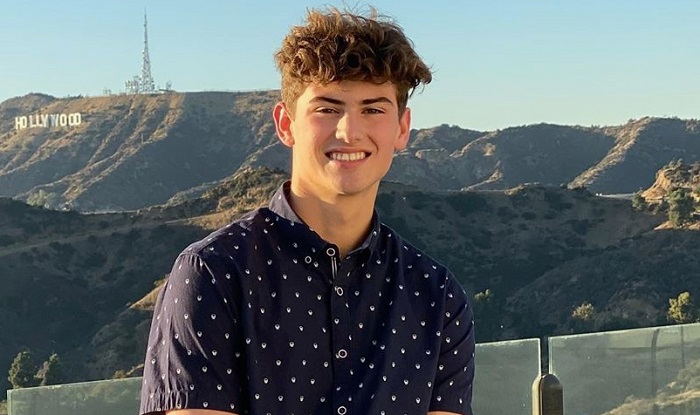 Since the creation of the page, he has used several popular tracks for his content, including ‘Da Real Hoodbabies’ by Lil Gotit; ‘Hell 2 Da Naw’ by Bullwinkle Boyz; ‘Fergalicious’ by Fergie; ‘Groceries’ by Chance the Rapper (ft. TisaKorean and Murda Beatz); ‘The Box’ by Roddy Ricch; ‘King’s Dead’ by Jay Rock, Kendrick Lamar, Future, and James Blake; and ‘Hold My Hand’ by Jess Glynn.

Although Grant makes a lot of collaborative content, he rarely makes any duet, and even when he does, they are made with either his or Ellie’s old posts.

Grant’s first post on his @grantmarshall Instagram account dates back to March 28, 2016. It is a photograph of him with his friend Max Gutwein, taken at a beach. He captioned it with the line “If I told you how all this would wind up you’d say that’s a stretch” from the track ‘YNK’ by Mike Stud. On May 25, 2017, he wished Max a happy birthday.

In his first Instagram video, posted on 1 April 2016, he can be seen pretending to fish from a fountain. His next few posts, however, revolves around actual fishing. Over the years, he has shared selfies; posts about his daily activities and travel; and photos taken with friends, family, Ellie, and the family dog. 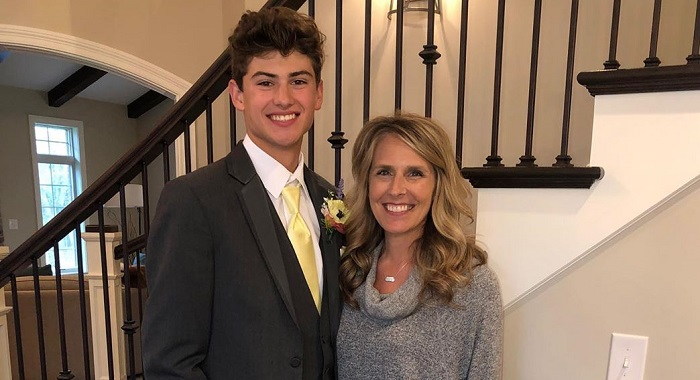 Grant created his self-titled YouTube channel on August 13, 2014, and posted his first video, titled ‘Fishing Crystal Clear River for Smallmouth Bass!’, on July 9, 2018, long before he became famous on TikTok. Since then, he has acquired over 20 thousand subscribers and more than four hundred thousand total views.

On YouTube, he posts videos on various aspects of his life, from fishing to sports to travel to interactions with people close to him. Although Grant posts videos here quite regularly, they just don’t attract as much traffic as his content does on TikTok. His most-watched video on YouTube is ‘Who Knows Me Better?? Sister or GF?’. 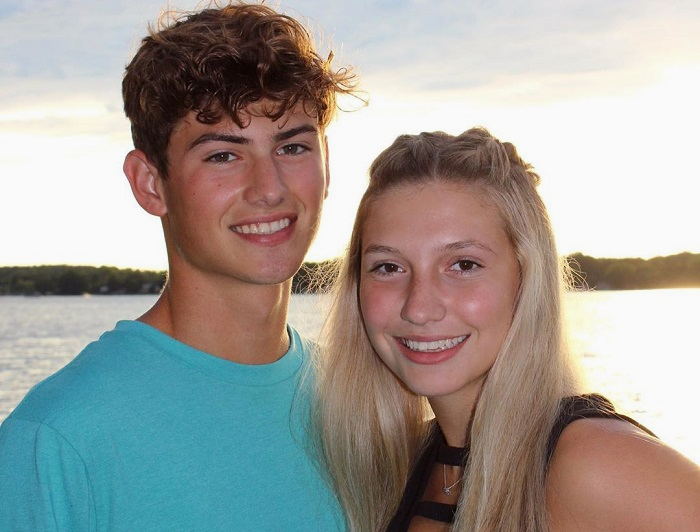 Grant and Ellie Vandeel have been together since 2018. She even appeared in his first TikTok video, shared on April 28, 2019. Set to Devin Wynn’s (@devw01) audio clip made from the track ‘Don’t Hype’ by Young Fanatic, the video shows the couple dancing in their respective prom attires.

Besides being featured in Grant’s videos, Ellie Vandeel runs a TikTok page of her own under the username @ellievandeel, on which she has accumulated over 900K followers and more than 30 million total likes.