Paisley McKnight is an American YouTuber and the second adopted child of Mindy and Shaun McKnight, the couple known for their extremely popular YouTube channel, ‘Cute Girls Hairstyles.’ Born in Pennsylvania, one month-old Paisley was introduced by the McKnights on their YouTube channel through a video, ‘New Addition to Our Family.’ Youngest of the six McKnight children, Paisley (like her elder sisters) models for the channel’s tutorials. Her mother Mindy never imagined that her hobby of styling her daughters’ hair would turn into such big business. The family has ventured into various related channels which enjoy billions of YouTube views. Paisley is often seen on her mother’s as well as sisters’ channels. 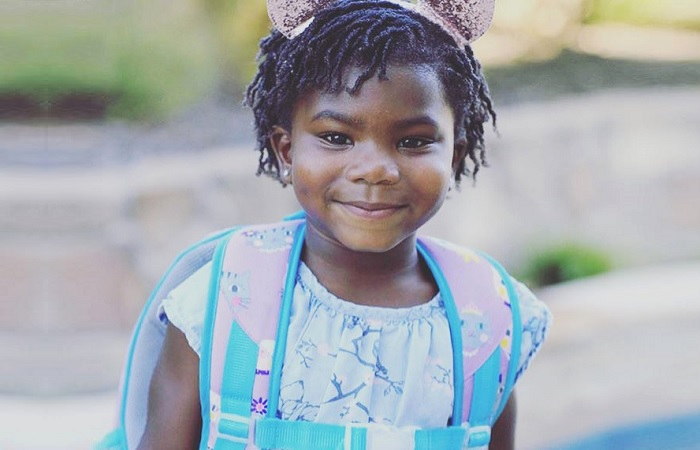 At the time of Paisley’s birth, Mindy and Shaun McKnight travelled to Pennsylvania, and waited for 9 days before getting her home. According to Mindy, they had a wonderful time with the birth-mom who felt like a sister to her. Her family was warm and welcoming towards the McKnights.

When the couple returned home with Paisley, their flight got delayed and the younger three couldn’t keep awake, but the older twins stayed up to welcome their new sister. In March 2011, the family introduced Paisley to their followers through a video, ‘New Addition to Our Family.’ Within a day, it became the 13th most discussed video on YouTube.

The Channel That Brought Paisley McKnight into Limelight

Paisley’s mother, Mindy McKnight, didn’t have any formal training in hairstyling, but as she styled her four daughters’ hair in different braids and styles, she started receiving queries about how she did it. 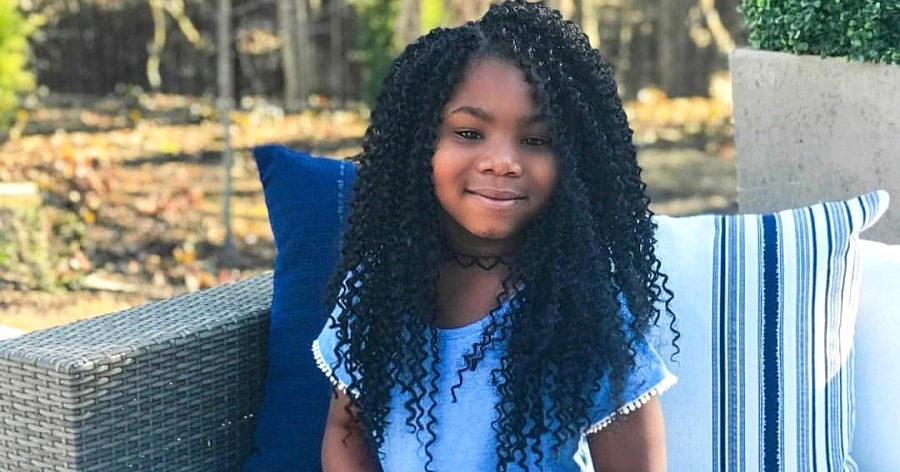 Whenever Mindy was asked about hairstyling, her daughters became willing impromptu models and she gave demonstrations at places like malls etc. So in 2008, Mindy launched a blog, ‘CuteGirlsHairstyles.com.’ On this website, she presented each hairstyle with step-by-step photographs. But some of the styles couldn’t be explained with photos or text. So her husband, Shaun McKnight, suggested video tutorials which they could post on YouTube.

In 2009, Mindy and her family launched their YouTube channel, ‘CuteGirlsHairstyles.’ There was steady growth in the number of subscribers. But in May 2011, when the family won YouTube’s ‘On the Rise’ contest, their subscriber base increased manifold. 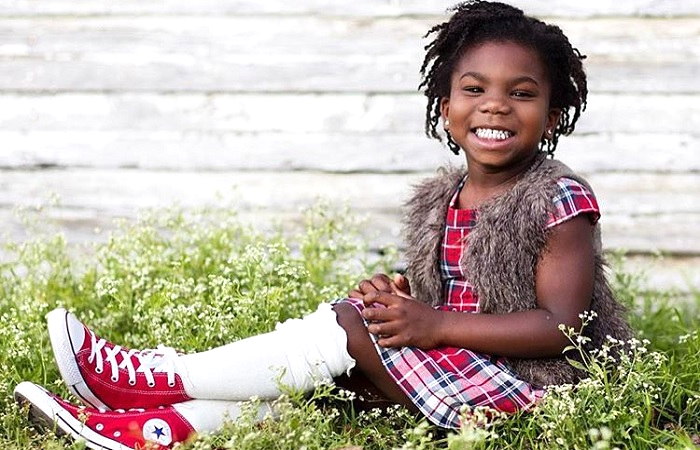 The family YouTube channel changed their lives. Though Shaun had a good job, earlier they had to take second mortgage on their home. But when YouTube invited their channel for the Partner Programprogram, it changed everything.

Later, Shaun McKnight left his job to take care of the technical side of the channel. Soon their channel became a family affair. The family used all the money that they earned during the first four years of their entrepreneurship for adopting Daxton and then, Paisley.

In 2013, they launched another channel ‘Brooklyn & Bailey’ wherein their elder twin daughters take the subscribers on a ‘behind the scene’ tour, presenting the family members involved in the channel’s work. 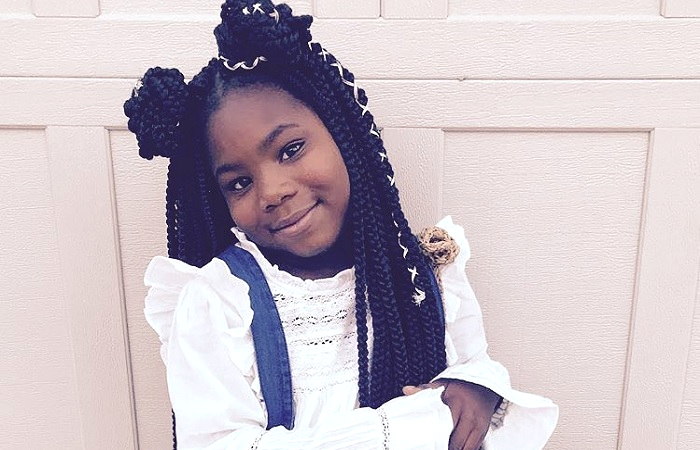 Another channel ‘Millennial Moms’ was launched in December 2015, which is meant for new mothers. Their third daughter, Kamri Noel, also started a channel, which deals with lifestyle trends. Together, they have over 14 million subscribers.

Mindy never thought that her hobby would lead to an expansive YouTube empire. Their channels have big brands like ‘Disney’ and ‘Wal-Mart’ as long-term partners.

The family has also published a book on parenting.

Like her elder sisters, Paisley McKnight also steps in as a model for the channel’s tutorials. Her father, Shaun, also styles her hair for the ‘Daddy Do’ section of the channel.