Famous As:- Son of Rowan Atkinson

Benjamin Atkinson is the lookalike son of famous British actor and comedian Rowan Atkinson, better known as ‘Mr. Bean.’ However, instead of following in his father’s footsteps, Benjamin chose to join the ‘British Armed Forces.’ During his military training at the prestigious ‘Royal Military Academy, Sandhurst,’ he was chosen as one of the “Guards of Honor” for British Prime Minister Theresa May and the visiting president of France, Emmanuel Macron. Later, he decided to join the ‘Gurkha Regiment,’ which has been part of the ‘British Army’ for over 200 years. 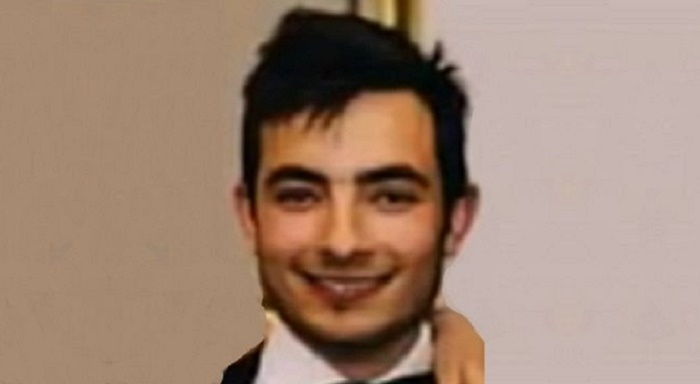 Early Life and Interest in a Military Career

Benjamin Alexander Sebastian Atkinson was born on September 9, 1993, in England, to comedian and actor Rowan Atkinson, who was, by then, famous the world over as ‘Mr. Bean.’ Benjamin is of mixed descent, as his mother, Sunetra Sastry, is of British–Indian ancestry. She formerly worked with ‘BBC’ as a makeup artist.

During the filming of the popular sitcom ‘Blackadder’ in 1986, Sunetra, working as the show’s makeup artist, met Rowan Atkinson, who played the titular role, ‘Edmund Blackadder.’ The two dated for a few years and then got married in February 1990. After Benjamin’s birth in 1993, their second child, Lily Sastry (previously Atkinson), was born in 1995. Reportedly, Benjamin is extremely close to his younger sister, who followed Rowan into show business and worked in a few films with him.

After nearly 25 years of marriage, Rowan Atkinson’s alleged involvement with actor Louise Ford led to his separation. Sunetra and Rowan divorced in 2015. Benjamin has a half-brother, son of Rowan and Louise Ford, who was born in December 2017.

After graduating school, Benjamin Atkinson studied at the ‘University of Exeter’ in South West England. Subsequently, he posted the acceptance letter from the ‘Royal Military Academy, Sandhurst,’ on his ‘Facebook’ page and captioned it: “Dunno what this letter is, but apparently ‘The Royal Military Academy’ want me to come and attend them. Sounds like fun.”

It is considered an honor to receive an acceptance letter from the elite institute where British royals Prince William, Prince Harry, Prince Edward, and Prince Henry were also trained. The academy also boasts of other noteworthy alumni, such as members of European royal families; singer James Blunt; and the writer of the ‘James Bond’ series of novels, Ian Fleming.

During his 44-week training program, Benjamin was chosen as one of the “Guards of Honor” for French president Emmanuel Macron and British prime minister Theresa May. The two leaders were attending the 35th ‘United Kingdom–France Summit,’ which was being hosted by the ‘Sandhurst Academy.’ It was the first visit of President Macron to the U.K. as the leader of France. Benjamin was also one of the cadets who stood in a line with the leaders at the entrance of the institute. 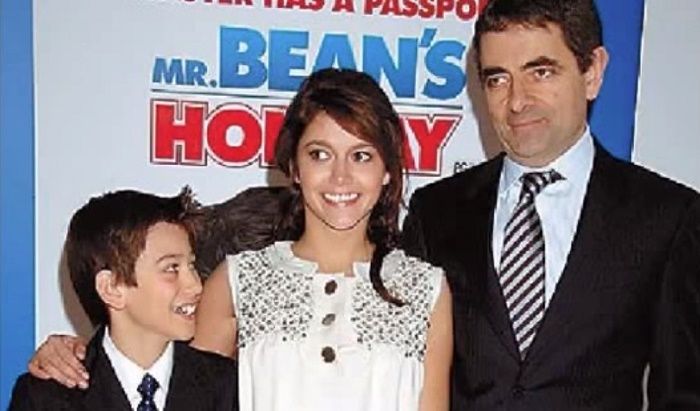 After completing the training at the academy, Benjamin decided to join the ‘Gurkha Regiment’ of the ‘British Army.’

When the ‘British East India Company’ tried to conquer Nepal in 1914, the natives of Nepal, the Gurkhas, fought back so bravely that the ‘Company’ endured major losses. Thus, a peace deal was signed, through which the Gurkhas could be recruited in the British/Indian army, thus, forming the ‘Gurkha Brigade.’

After India got its independence, four Gurkha regiments were transferred to Britain. The Gurkhas are considered brave and tough warriors who always carry their traditional weapon, a “kukri” (or “khukuri”). With this knife-like weapon in hand, the Gurkhas do not hesitate to confront any enemy. During the two World Wars, over 200,000 Gurkhas fought on various fronts. They were also sent to Iraq, Falkland, and Afghanistan. They were part of the ‘UN Peacekeeping Forces’ in various war-affected areas.

Before joining such renowned fighters, Benjamin wanted to learn more about their country and culture. In February 2019, he went to Pokhara in Nepal, where the recruitment of the ‘Gurkha Regiment’ takes place. Reportedly, over 28,000 candidates appear for 200 openings, and are chosen after a tough selection process.

During the 3-month period, Benjamin proceeded to learn through books and training. He was nicknamed “The Hound.” ‘The Gurkha Brigade Association’ reported that Lt. Atkinson quickly picked up their culture and language. He had earlier studied Arabic and Spanish, which probably made it easy for him to learn then local language.

It was also reported that Lt. Atkinson first learned the local “chat-up” lines in Nepali and also mastered the local dance moves. He learned steps such as “uthyo-basyo” (quick sitting-down and getting-up), presumably to impress the local ladies.

After 3 months of rigorous training, Benjamin Atkinson was commissioned as a Gurkha officer.

Barring a few intermittent posts on ‘Facebook,’ Benjamin Atkinson is not active on social media. Thus, not much information is available about his personal life. Apparently, he is not involved in any relationship and is working seriously on strengthening his military career.