Suzanne Malveaux is an American television news journalist who served as CNN White House correspondent for over a decade and has co-anchored the CNN international news programs, Around The World and CNN Newsroom. She was a primary substitute to Wolf Blitzer on The Situation Room. Throughout her career, she has covered national stories including Bill Clinton’s impeachment, Elián González, the Kosovo War, the 2000 Presidential Election, the 9/11 attacks, and the 2001 war in Afghanistan. She is also the partner of White House Deputy Press Secretary, Karine Jean-Pierre, who recently made records with her White House press briefing. 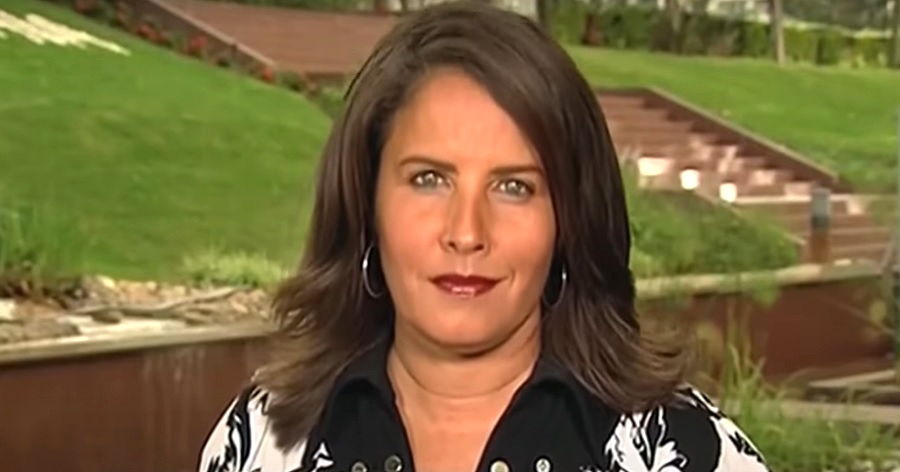 She Has an Identical Twin Sister

Suzanne Malveaux, who was born on December 4, 1966 in Lansing, Michigan, United States, shares her birthday with her identical twin, Suzette M. Malveaux. Their father, Floyd Joseph Malveaux, was a doctor who later served as the dean of the Howard University College of Medicine, where he helped establish the National Human Genome Center, and was also the head of Merck Childhood Asthma Network. Their mother, Myrna Ruiz Malveaux, was a retired schoolteacher who suffered from ALS. The twins also have two brothers: Courtney, former Labor Commissioner of Virginia, and Gregory, an associate professor of English at Montgomery College. 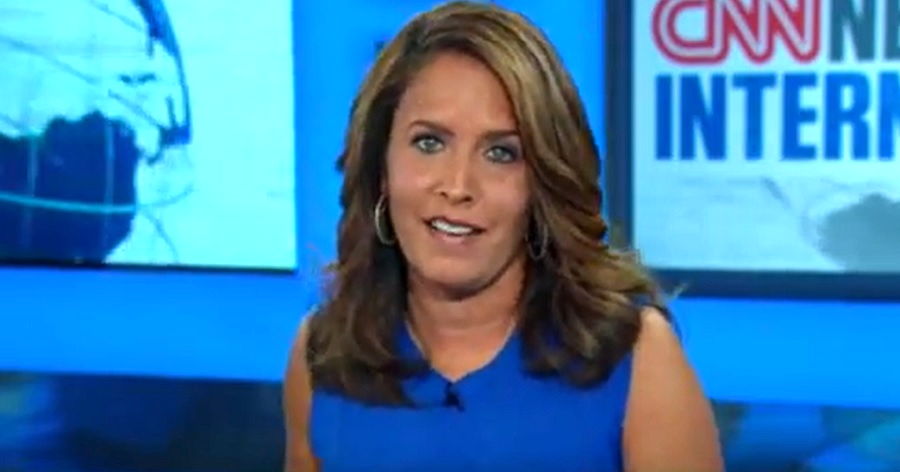 She Has a Rich Mixed Heritage

Both of Suzanne Malveaux’s parents are of Louisiana Creole origin and their extended family has lived in New Orleans for generations. They have a rich mixture of French, African and Spanish roots and can trace relatives back to France, Spain and a slave ship which pulled into New Orleans’ port. However, she considers herself black and has made several attempts to trace her roots. During college, she spent a semester at Howard University, one of the nation’s best-known black universities, to gather material for a senior thesis on students who transferred to Howard and her 298-page thesis was awarded a summa cum laude at Harvard. She later continued the search in the episode “Black Like Me” of the PBS docuseries Finding Your Roots, aired on November 7, 2017. In the episode, she learned that an ancestor on her father’s side was a 17th century French-Canadian fur trader from Quebec, that his wife was a Native American of the Kaskaskia tribe, and that one of her black ancestors in Louisiana himself owned slaves.

She Is One of Few Black White House Correspondents

Suzanne Malveaux loved science and storytelling as a student and had enrolled in pre-med, but settled on journalism after being dissuaded by the workload. She began working on off-camera documentaries in Kenya and Egypt. She was a television reporter for New England Cable News in Boston in 1992-96. She next worked as a “rock-and-roll” reporter for NBC affiliate WRC-TV in Washington, D.C., from where she was “plucked” by Tim Russert to join MSNBC. She initially began to cover politics, breaking news and White House for NBC, and moved to CNN in 2002. She served as CNN White House correspondent for over 10 years and has interviewed all five living Presidents, as well as several First Ladies. She is a member of the National Association of Black Journalists and was the moderator of its thirty-first annual convention. She played a key role in CNN’s Emmy-winning 2006 election coverage. She also co-anchored the network’s Emmy-winning coverage of the revolution in Egypt and its Peabody Award-winning coverage of the Arab Spring. She was a co-anchor on Around the World, served as the primary substitute anchor for The Situation Room with Wolf Blitzer, and became the dayside anchor of CNN Newsroom in 2011 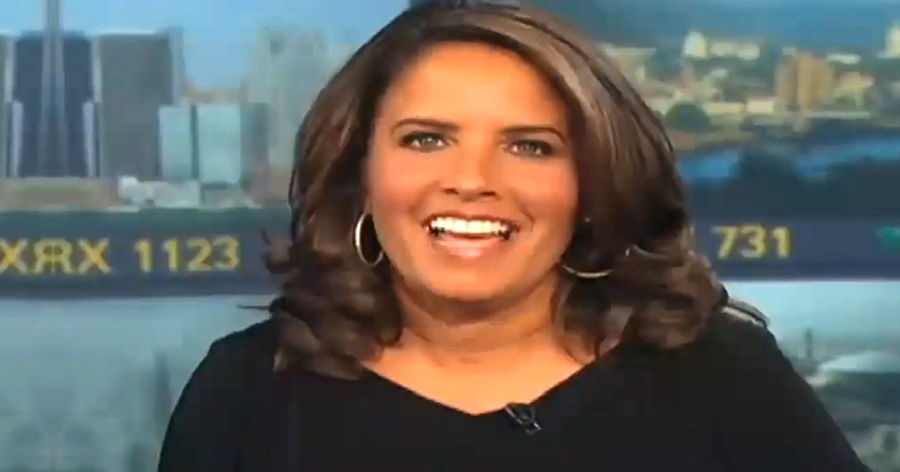 She Raises a Child with Her Partner

Suzanne, who is openly gay, has been involved in a relationship with her partner, Karine Jean-Pierre, for about eight years. Her partner, who serves as the Principal Deputy Press Secretary to Jen Psaki, made history by becoming the first openly gay woman and the second Black woman to give White House press briefing on May 26, 2021. The couple is adoptive parents to their 7-year-old daughter Soleil. Suzanne had adopted the child back in May 2014, which was announced on television next month by her co-host Wolf Blitzer on The Situation Room. The pair lives with their daughter in the Washington D.C. area.

She Was Involved in CNN’s Embarrassing Goof-up

In June 2015, Suzanne Malveaux presented a “breaking news” segment on CNN which has been called the network’s “most embarrassing flub ever”. As anchor, she reported on an “unnerving” news clip from a London gay pride parade, mentioning that “an ISIS flag” was spotted “among a sea of rainbow colors”. She not only talked about the incident for over six minutes, but also conducted a live interview with “terrorism expert” Peter Bergen. However, the black flag that the network mistook to represent the terrorist organization was actually a parody that replaced the Arabic letters with images of sex toys.

She Loves to Dance

While celebrating her birthday in 2020, Suzanne told Politico that a fun fact that people in Washington might not know about her was that she loves to dance and even has her own version of “the robot, pop-locking and break dancing” for her “epic” parties. She further added that while growing up, she loved doing “The Soul Train line” and even aspired to be a “Soul Train dancer” as a kid. However, as she grew up, her “dancing goals evolved to Solid Gold, Fly Girl and hip-hop videos” She mentioned that she believes her passion for dancing comes from the “New Orleans tradition of doing ‘The Second line’.