Famous As:- Daughter of Roman Abramovich

Sofia Abramovich is a Russian socialite and heiress based in England who is the daughter of Roman Abramovich, a Russian-Israeli billionaire businessman who owns the Premier League football club Chelsea F.C. She completed her management degree from Royal Holloway, University of London, before attending Institute for Optimum Nutrition. She is a skilled showjumper who has represented Russia in international equestrian events. Despite her sheltered life, she loves to party with friends and share pictures on Instagram. She recently announced her engagement to a mystery man on the platform. 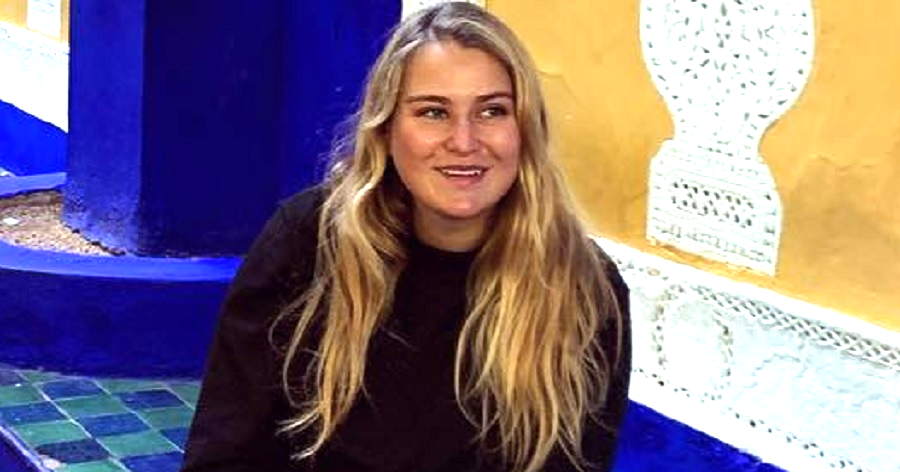 She Is the Daughter of a Russian Billionaire

Sofia Abramovich was born on April 2, 1995, in Russia to businessman and politician Roman Abramovich and his second wife, Irina Vyacheslavovna Malandina, a former Russian Aeroflot stewardess. Her father, who lost both parents by the age of four, was raised by his relatives and went on to become a billionaire businessman who is the owner of Premier League’s Chelsea football club. The second of five children of her parents, she has older sisters Ilya and Arina, younger brother Arkadiy and younger sister Anna. She also has two younger half-siblings from her father’s third marriage to Dasha Zhukova. She moved from Russia to England with the rest of her family in 2003 and has been raised there ever since. She is proficient in both English and Russian. 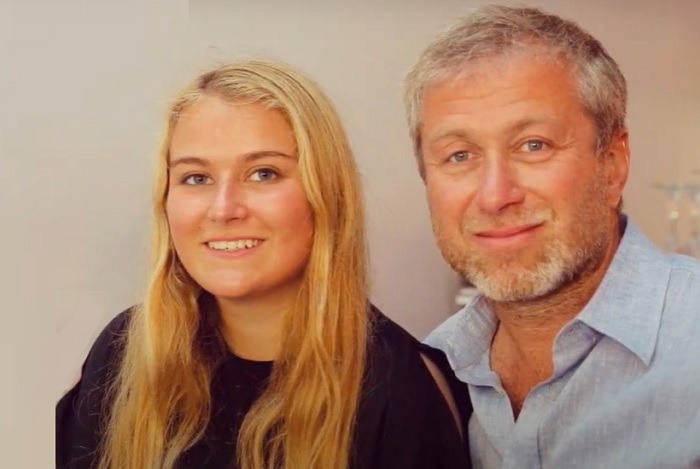 Sofia’s father, who has been married three times, was first married to Olga Yurevna Lysova from 1987 to 1990 before marrying her mother Irina in October 1991. Speculating a possible split, the News of the World reported on October 15, 2006 that Irina had hired two top UK divorce lawyers. By the time, there were rumors that her husband was involved in an intimate relationship with then-25-year-old model Dasha Zhukova, the daughter of a prominent Russian oligarch, Alexander Zhukov. The former couple finalized their divorce in Russia in 2007 for a whooping €213 million settlement money. Roman Abramovich married Zhukova the following year and has two children with her: son Aaron Alexander and daughter Leah Lou.

She Leads a Highly Protected Life

The daughter of a Russian tycoon, Sofia Abramovich travels with personal guards in armored cars, which has often drawn the attention of media houses. Her older sister Anna once mentioned that they took a helicopter flight into a Battersea heliport before taking cars to school. Sofia was only a child when her family moved to England and received her education in her new home country. According to her friends, she never went anywhere without bodyguards, and her mother had confirmed that they needed to change mobile numbers each week for security reasons. 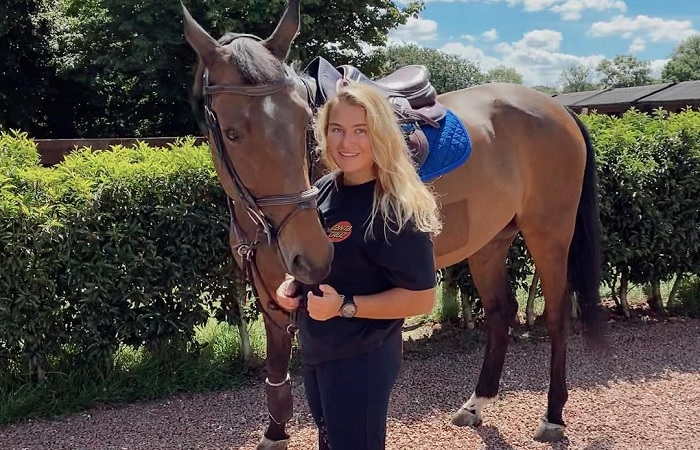 She Has a Degree in Management

Sofia Abramovich attended Putney High School, an independent all-girls school in Putney, London, and earned A to C grades in GCSE from there in 2014. In 2014-15, she pursued A-level courses in Biology, Russian, and Economics and AS-level in Psychology at Mander Portman Woodward, securing A and B grades. She then studied at Royal Holloway, University of London from 2015 to 2018 and obtained her B.Sc. degree in Management and Marketing with upper second-class honors. While attending college, she worked as a marketing intern at Nike for a couple months in mid-2017. In 2019, she enrolled into the Institute for Optimum Nutrition in Richmond, England.

Living under tight security, however, has not deterred Sofia Abramovich from enjoying her life to the fullest. She is very fond of champagne and selfies; she loves to celebrate each and every milestone in her life drinking and partying with her friends, and also loves to share snaps of her extravagant lifestyle on her Instagram profile. Her Instagram feed is filled with her pictures from parties, carnivals, birthday celebrations, musical concerts, as well vacations in Tokyo or Maldives. The socialite is also self-conscious about her body image, and despite locking her account for a while after being trolled online, she came back with an insightful post stating “I may have never been perfect in other people’s eyes or even my own, but I have decided to be happy and positive.” According to Chris Hutchins, biographer of her father, Roman Abramovich keeps a close eye on her children’s online presence and was “concerned when Sofia posted revealing pictures of herself taken in her bedroom at Fyning Hill”. 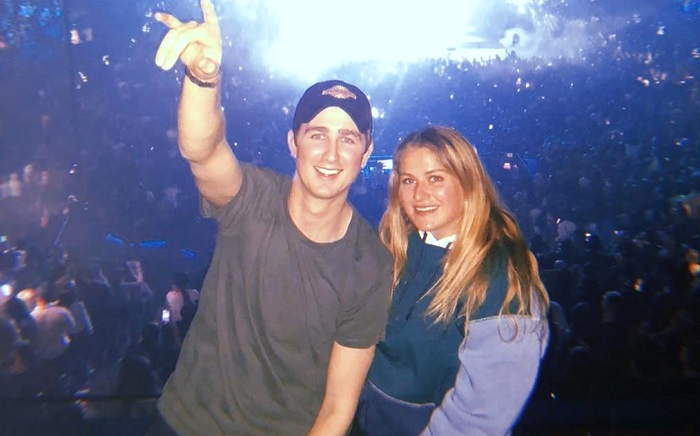 She Represented Russia in Show-jumping

While not busy studying or partying, Sofia Abramovich likes to spend time with animals, especially horses. She has three horses named Dora, Billy Fraulein and Zanzibar at her stables. According to another source, Bugsy and Rainbow, two horses she rode, cost around £300,000. Horse-riding is one of her favorite hobbies, not unlike many other children of billionaires across the world. She, however, is a talented horse-rider who has represented Russia in showjumping competitions. She has participated in the Longines Global Champions Tour, as well as other horse-riding events in Monaco. Her doting father supports her by attending her showjumping events. She often shares pictures with her horses on social media and even joked that she loves horses “more than pizza”. Apart from horses, she also has several dogs, including an Alsatian, and had once posted a video of her adorable black kitten.

She Got Engaged in January 2021

Given her protective upbringing, it came as no surprise when Sofia Abramovich posted a bikini-clad picture of herself, standing on the edge of a yacht looking downward into the water, on Valentine’s Day in 2020 with the caption “Looking for a date for Valentine’s like.” Her searching has been fruitful, as within a year, she got engaged to a mystery man named Jamie while vacationing on Caribbean island Saint Barthélemy during the New Year’s weekend. The 26-year-old shared the news on her Instagram in January 2021 with a couple pictures captioned, “Last night was a night I’ll never forget – what an amazing start to the New Year”. Her step-mother Dasha Zhukova was quick to respond with several heart emojis.