Christiana Barkley is the daughter of American former professional basketball player, Charles Barkley, and his wife, Maureen Blumhardt. Christiana studied journalism and worked for Turner Sports as a sales assistant. While she did not follow her father into sports, she is a huge sports fan and often accompanies him to various sports events. She was inspired by her mother to be involved in charitable initiatives and is a member of the Fresh Start Women’s Foundation. 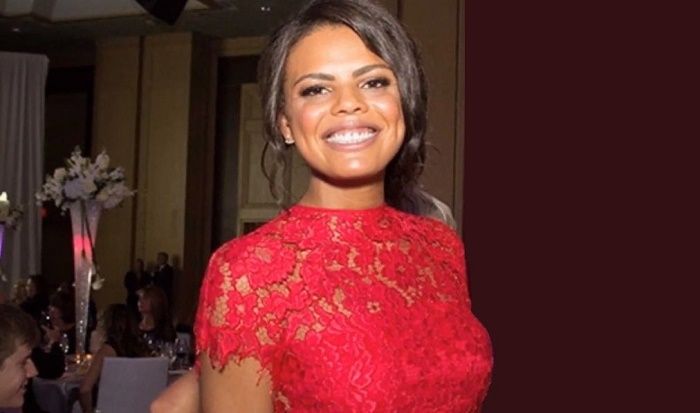 Christiana Barkley was born in 1989 to former professional basketball player Charles Barkley and his wife Maureen Blumhardt. She is the only child of her parents. She was raised in New York City where she attended school before moving to Radnor Township, Pennsylvania to pursue college studies at Villanova University in 2007. Upon her graduation in 2011, she worked as a sales assistant at the media company Turner Sports in New York for nearly three years. She later enrolled at Columbia University Graduate School of Journalism in 2016 and obtained her master’s degree in journalism from there the following year. 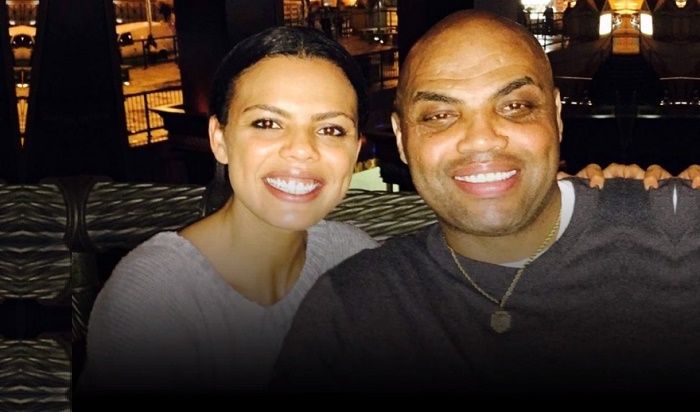 She Is a Huge Sports Fan

In April 2016, Christiana Barkley’s commentator father made news headlines when he was seen cheering ecstatically for Villanova after the team beat North Carolina 77-74 in the NCAA title game. Fans initially speculated that the reason behind this was his strained relationship with his former close friend Michael Jordan, a North Carolina Tar Heels Hall of Famer. However, he soon clarified that his expression following the game had nothing to do with Jordan, but was because of his daughter who graduated from Villanova: “My daughter was living and dying with every game for the last three weeks, so I was really more excited for her”. Explaining his daughter’s passion for sports, he further revealed that “She’s been going to a Villanova bar in New York City every game. She didn’t even want to come to the game because she didn’t want to jinx the game.” 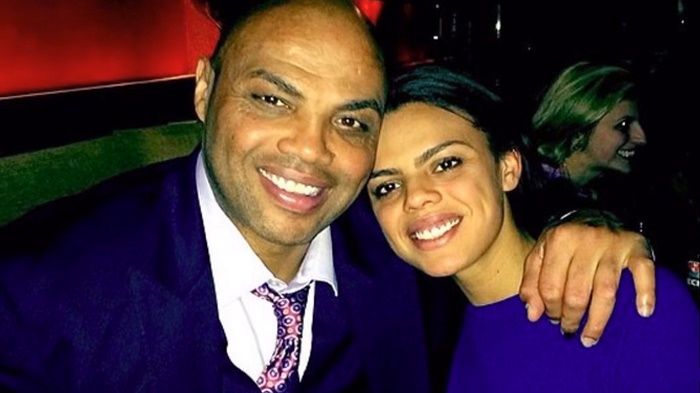 She Was Slandered Online Due to Mistaken Identity

In early 2015, Christiana Barkley was subjected to online trolling after several tabloids reported that her racy pictures were available online. The pictures were posted on a Twitter profile with the username “Ari” and the woman in the pictures had a striking resemblance to her, which led several outlets to believe that those were her private photos which might have been leaked, perhaps, by a jealous boyfriend. However, the pictures were later traced back to an Instagram account of a person with the username “Villanova”. Even though the Instagram model, who boasted over 100k followers on the platform, did have an eerie resemblance to the daughter of NBA star, it was merely a case of mistaken identity. Interestingly, Christiana’s father does not use social media and is vehemently against online trolling: “People have become so mean-spirited, (online) I choose not to partake in it.” While she does use social media unlike her father, she keeps her profiles private. 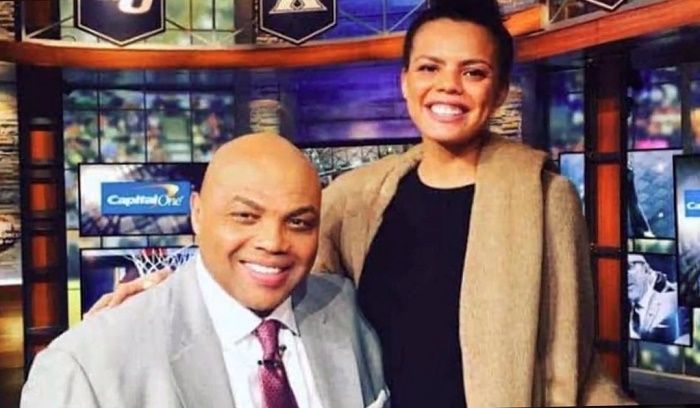 Christiana Barkley’s parents, who were married the same year she was born, first met at a restaurant called City Avenue in Philadelphia during the late 1980s. However, when African-American Charles Barkley began dating Maureen Blumhardt, a white Caucasian woman, people from certain sections of the state reportedly disapproved of their interracial relationship. According to some sources, even his father confessed to having doubts about the relationship, but trusted his judgment. In fact, their affair caused so much controversy that the couple eventually decided to get married privately in front of a judge in court to keep their marriage a secret. Interestingly, none of them have talked about the troubles they had to overcome to be together. Charles, who experienced racial segregation firsthand being among the first group of black students at his elementary school, later narrated the TNT mini documentary series American Race in 2017. 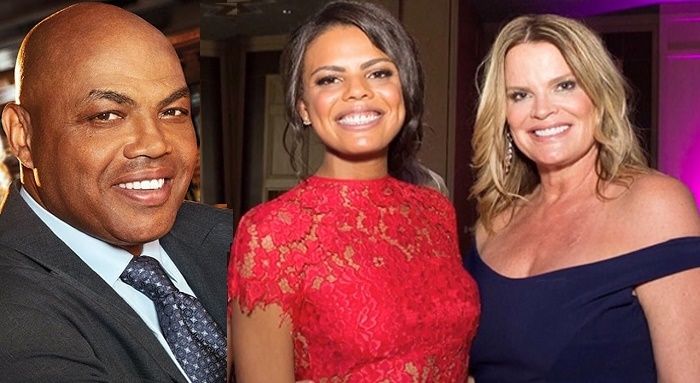 She Is Inspired by Her Mother’s Charity Work

Christiana Barkley’s mother, who was formerly a one-time model for body vibration machine Noblerex K-1, worked as a legal aide for a non-profit organization in Bucks County when she met her future husband Charles Barkley. She later became an activist for women’s rights and has been involved with several charitable initiatives. She is an honorary member of the Fresh Start Women’s Foundation, which aims at providing women with “education, resources and support to positively transform their lives.” Christiana has been inspired by her mother’s work to become a member of the Fresh Start Women’s Foundation. In March 2016, she was spotted with her mother at the celebration of the 20th Fresh Start Fashion Gala, a fundraiser event that attracted over $1.5 million donation for charity.