Lourdes Leon is better known as American popstar Madonna’s eldest daughter. She was born to Madonna and her former partner, Cuban actor and fitness trainer Carlos Leon. Lourdes has two half-brothers and four adopted siblings. She grew up learning music, dance, and theater, and is now a well-known model and fashion designer. She has also been part of some of her mother’s songs. Lourdes was in the news for appearing in a simulated orgy as part of an art show in Miami in December 2019. She has also been in a long-term relationship with Jonathan Puglia but has recently been spotted kissing another man. 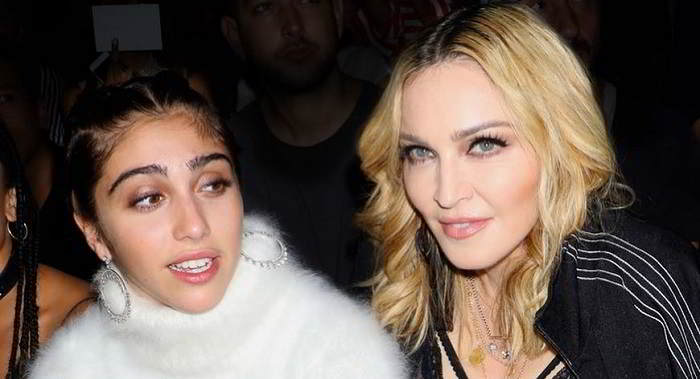 Madonna and Carlos had met in 1994, when he worked as Madonna’s personal trainer. They dated but did not get married. They split in 1997. 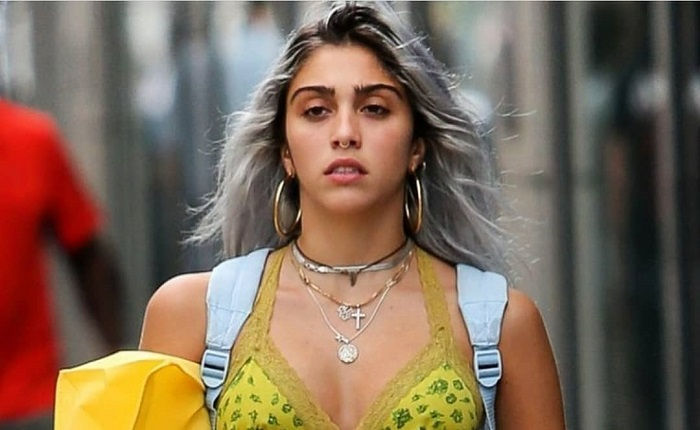 Lourdes has another half-brother, Meeka, born to Carlos and his current wife, Betina Holte.

Lourdes moved to London with Madonna at 4 and was soon enrolled at a bilingual French private school named ‘Lycée Français de New York.’ 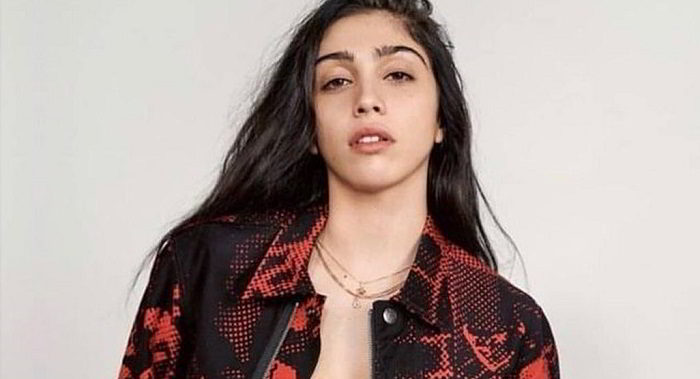 In 2014, she graduated with a diploma from the ‘La Guardia School of Performing Arts’ in New York. She then continued her post-secondary education at the ‘University of Michigan,’ her mother’s alma mater. Lourdes also attended classes in music, theater, and dance over her 4-year period at the school.

Lourdes Leon was considered for a role in the 2009 blockbuster ‘Harry Potter and the Half-Blood Prince,’ but Madonna, unfortunately, made her reject the offer. She has, however, appeared in a few projects, such as the 2005 documentary ‘I’m Going to Tell You a Secret,’ the 2014 series ‘106 & Park,’ the 2017 short ‘A-Z of Music,’ and a segment of ‘Madonna: Celebration – The Video Collection’ (2009). She has also been the wardrobe assistant for the 2013 TV special ‘Madonna: The MDNA Tour.’ 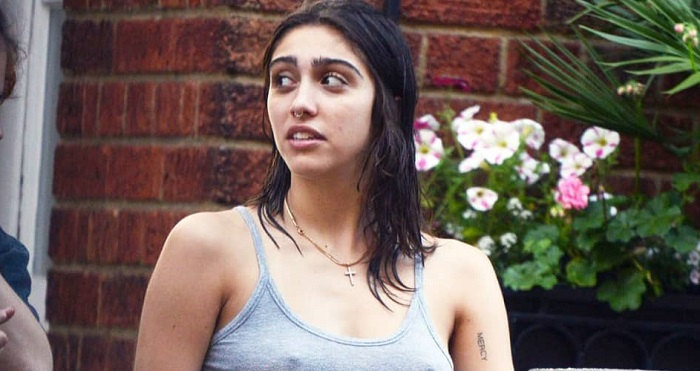 In 2010, Lourdes Leon and Madonna jointly launched their clothing line, ‘Material Girl,’ named after Madonna’s iconic 1985 single of the same name. The line drew inspiration from Madonna’s legendary looks from the 1980s. Lourdes, then 14, became the face of the brand. The line is still available in ‘Macy’s’ stores.

During its launch, the line also featured Kelly Osbourne, singer Ozzy Osbourne‎ ‘s daughter, who became its spokesperson in 2011.

Its campaigns have featured stars such as Sofia Richie, Rita Ora, Zendaya, and Georgia May Jagger.

Lourdes is also a successful model. She began her fashion career as a creative director for ‘Material Girl’ and was often seen attending fashion shows. 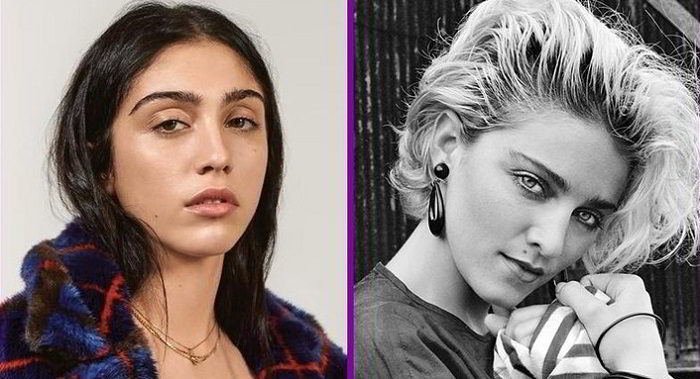 She made her first runway appearance wearing a seashell bra at the 2018 ‘CFDA/Vogue Fashion Fund Awards.’

In 2019, she signed with Italian fashion brand ‘Miu Miu.’ Her first campaign with the brand featured her in the back of a car. She has also promoted Stella McCartney’s ‘POP’ fragrance and has walked shows for Jeremy Scott and ‘Gypsy Sport.’

Apart from this, Lourdes has also ventured into music, appearing as a back-up vocalist for Madonna’s album ‘MDNA.’

Madonna, while speaking about Lourdes in May 2019, said, “I’m green with envy because she’s incredible at everything she does – she’s an incredible dancer, she’s a great actress, she plays the piano beautifully…” 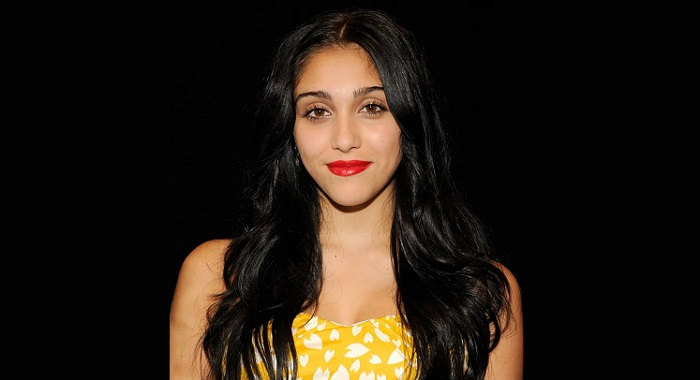 Earlier, Lourdes had also co-authored a children’s book with Madonna.

In December 2019, Lourdes made headlines with her appearance at the ‘Love Different 2020’ show at ‘The Temple House’ in Miami Beach, along with 30 other models, as part of the ‘Art Basel’ event. 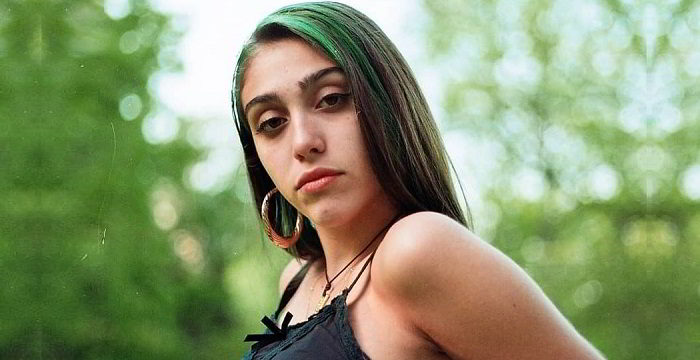 In February 2020, Lourdes was seen attending the ‘Burberry’ fashion show.

Is Lourdes Dating Someone?

It is believed, Lourdes Leon had met actor Timothee Chalamet when they were both students at the ‘La Guardia High School’ and had dated him for a while.

She was then spotted with an Ohio-based skateboarder and photographer named Jonathan Puglia in 2016. They were officially dating by 2017.

However, even after strong marriage rumors with Jonathan, Lourdes was seen enjoying a vacation in the Maldives with an unknown man in January 2020. She was, apparently, spotted kissing the same mystery man after her ‘Art Basel’ show in Miami in December 2019. 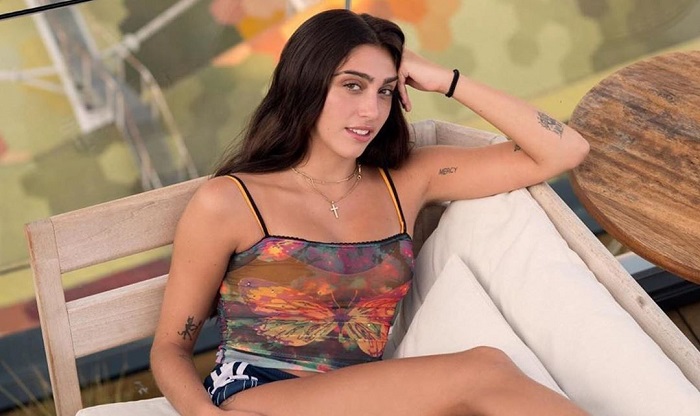 Lourdes Leon is not active on any social-media platform. She has not even appeared in any full-fledged interview. However, her fans have created several social-media accounts in her name, one of them being the ‘Instagram’ account “lourdesleon.ciccone,” which has gained more than 22 thousand followers.