Famous As:- Son of Bill Gates

Rory John Gates is American software tycoon Bill Gates’s only son and his middle child. Bill and his wife, Melinda, have two more children, their daughters, Jennifer and Phoebe. Rory is a computer engineering graduate and holds an MBA degree. However, he is extremely secretive. Thus, not much is known about his personal life or about his career. Rory and his sisters grew up as simple kids and were not even allowed to use mobile phones till they were 13. Bill and Melinda are not planning to leave much of their wealth to their children, which means Rory and his siblings will have to earn their own fortunes. Rory loves poetry since childhood and had written one of his first poems when he was 10 years old. In spite of being the son of one of the richest men in the world, Rory is not on social media. 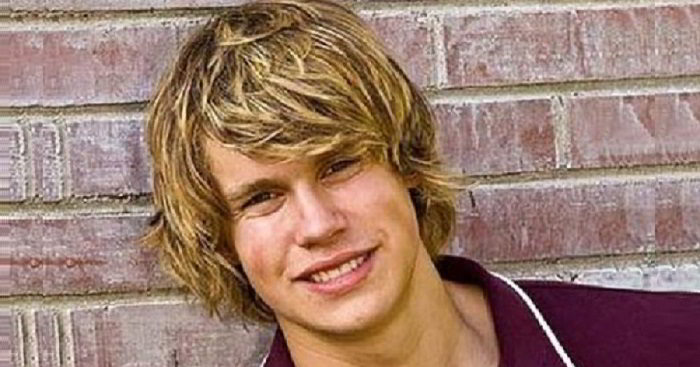 Rory John Gates was born on May 23, 1999, in Seattle, Washington, United States, to software mogul and ‘Microsoft’ co-founder Bill Gates and his wife, Melinda Ann Gates (née French). Melinda is a philanthropist and a former general manager of ‘Microsoft.’

Bill and Melinda met at a trade fair in New York in 1987 and began dating soon after. They got married at a private ceremony on a golf course in Lanai, Hawaii, in 1994. Rory is their only son and their second-born child.

Rory is of English, German, and Irish descent from his parents. He grew up with his two sisters, Jennifer Katharine Gates (born on April 26, 1996) and Phoebe Adele Gates (born on September 14, 2002). Jennifer is a well-known equestrian.

Rory John Gates initially studied at the ‘Lakeside School,’ one of Seattle’s most elite private schools.

He then attended ‘Duke University,’ from where he graduated with a degree in software engineering and economics. Following this, Rory joined the ‘Fuqua School of Business’ and obtained his MBA degree. 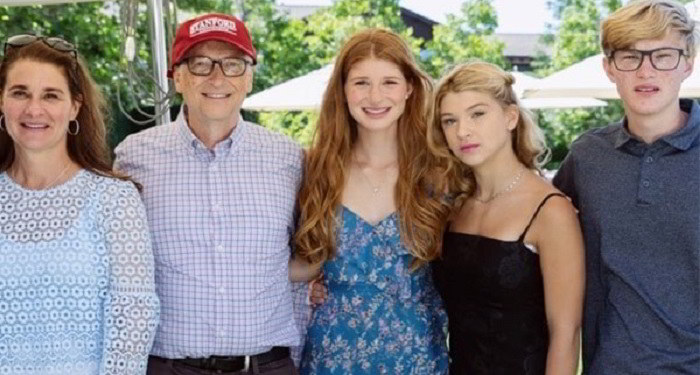 Rory as a Person: What Is It Like Being a Billionaire’s Son?

Reportedly, both Jennifer and Rory were not allowed to use mobile phones until they were 13 years old.

Rory was taught poetry by his father. One of Rory’s first poems, the seven-line “What’s Known as Diamante,” was written by him when he was just 10 years old. It was a rare combination of science and poetry. Bill called it “shaped verse,” as it was written in the shape of a diamond. Bill published it on his own blog, ‘Gates Notes,’ on April 29, 2010. The Gates family was on a vacation in Europe when Rory wrote the poem. It is believed that Bill had taught Rory about the physics of light before he had written the poem. Incidentally, this art called “diamante poetry” is a fun activity that is taught at ‘Great Schools,’ an organization that is funded by Bill’s foundation.

Rory John Gates lives with his family in a palatial mansion called ‘Xanadu-2.0.’ The property, located near Lake Washington in Medina, Washington, is reportedly worth $123.54 million. The 66,000-square-foot mansion has sensors planted everywhere. It is also an “earth-protected” property, meaning it can manage its own temperature. It has six kitchens located in various parts of the house. It also has a pool with an underwater music system. Bill had bought the house for $2 million in 1988 but now pays an annual tax of about $1 million for it. 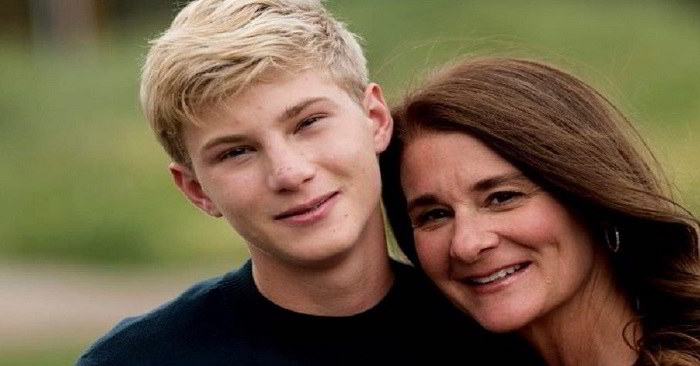 Although Bill Gates has created an empire of his own, he once declared he would leave his three children about $10 million each, although he has not confirmed whether that would be the exact amount. If they stick to their plans, Bill and Melinda would donate more than 99 percent of their fortune to various charitable organizations. They have already donated huge sums to charities such as ‘UNICEF’ and the ‘Dementia Discovery Fund.’ 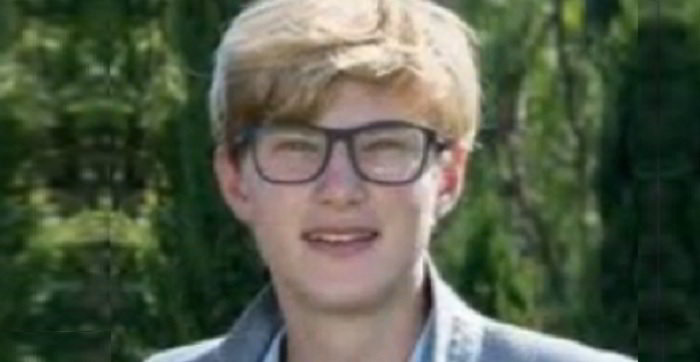 In a 2013 ‘Reddit Ask Me Anything’ thread, Bill said that he was inspired by Warren Buffett who, in 1986, had spoken about not leaving all his fortune to his children. It is believed that Bill once worked 16 hours a day to build his massive fortune, and he and Melinda are determined to not let their children rely on their hard-earned money and work to build their own lives instead. It is also believed that Rory grew up donating about a third of his allowances to charity. Although Rory has not officially succeeded his father yet, people assume that since he has a computer engineering degree, he might be the only Gates child to follow in his father’s footsteps. 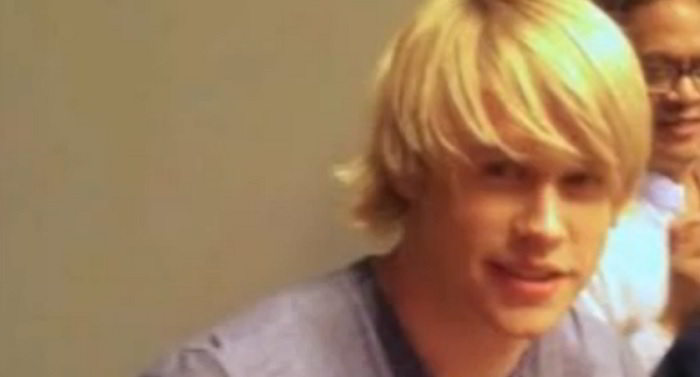 Rory John Gates is not present on any social-media platform, although there are unverified accounts in his name on many platforms. Similarly, not much is known about whether Rory is dating anyone at present. It is thus assumed that he is single. His mother calls Rory a feminist. He leads a low-profile life and tries to stay away from the media glare. However, Bill is often seen sharing photos of his children on his own ‘Instagram’ account.