Stacey Weitzman is an American businesswoman and activist who is the wife of actor, comedian, director, producer, and author, Henry Winkler. The two have been married for over four decades, throughout which she tolerated “with good grace” her husband’s fans trampling her to get his autograph and ignoring her “like a ghost”. A business graduate, she ran her own fashion PR company, and also had a couple of acting credits since her marriage to Winkler. She is a spokesperson for children’s rights and breast cancer. 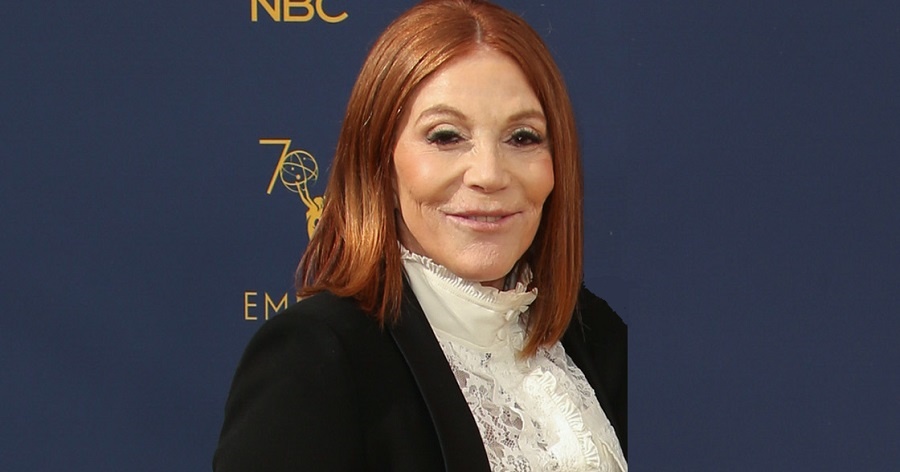 She Wanted to Become a Fashion Designer

Stacey Weitzman was born as Stacey Cooper Furstman on November 15, 1947 in Los Angeles, California, United States, to Belvy Cooper and Dr. Edward Furstman. Her mother was an art teacher at Beverly Hills High and later taught 5th grade at Franklin Elementary School in Santa Monica. Her father was a renowned dentist who served four years in the US Army in the Philippines and rose to the rank of Major. He also taught as a professor at various universities. Stacey grew up with a brother named Scott.

She took dancing classes as a child and wanted to pursue fashion designing after growing up. However, following her father’s suggestion, she went on to study economics and business at the University of South California. Still interested in fashion, she set up her own public relations firm, specializing in fashion, after completing her college education. She earned success within a short period of time and counted among her clients jewelry brand Van Cleef & Arpels, clothing company Jag and retailer Jerry Magnin. 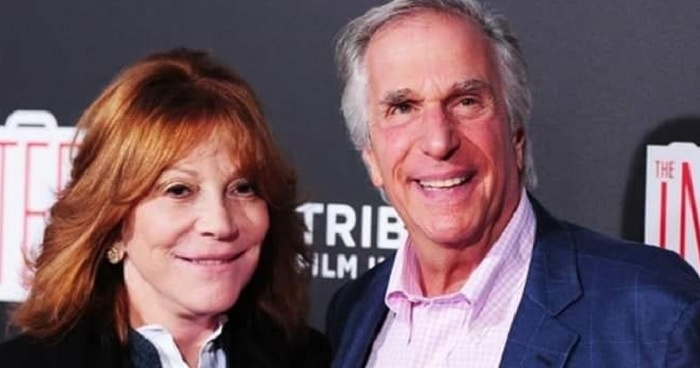 Her First Marriage Was to Howard Weitzman

Stacey Weitzman first marriage was to entertainment lawyer, Howard Weitzman, whom she first met in 1968. They began dating soon after and were married on October 19, 1969. They welcomed their only child Jed Weitzman in 1971. Her son struggled with dyslexia in grade school, but eventually completed his graduation from Georgetown University and became a talent manager. However, he was only four years old when his parents got divorced in 1976. Stacey’s first husband, who taught trial advocacy at the University of Southern California Gould School of Law for 12 years, was a managing partner at the law firm of Wyman Bautzer and practiced law at Katten Muchin Zavis & Weitzman. He is a founding partner at Kinsella Weitzman Iser Kump & Aldisert, a boutique litigation firm in Santa Monica, California. He also appeared as legal advisor on various television shows and films like ‘Murder One’, ‘Murder in the First’, and ‘Thank You for Smoking’. 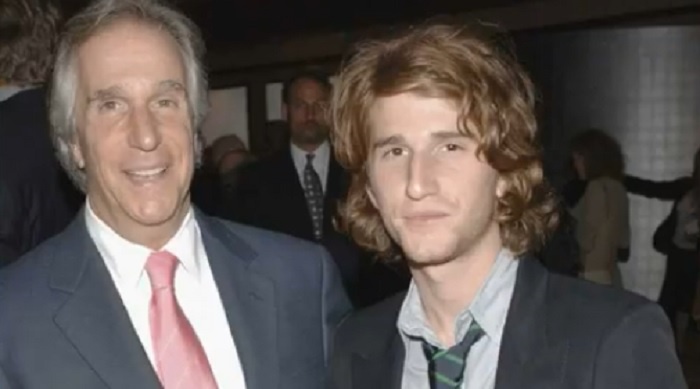 She Is Married to Henry Winkler for Four Decades

Stacey Weitzman first met Henry Winkler at Jerry Magnin’s clothing shop in Beverly Hills, California in 1976. The store was one of the clients of her PR firm and Winkler came in there looking for a sports jacket. He was immediately smitten by the red-haired beautiful woman wearing purple parachute pants. He asked her for help, which she did, and when he came back a week later to pick up his coat, he asked her out for drinks. They soon began dating, and within weeks, she and her son moved in together with Winkler.

They got married on May 5, 1978, in the Manhattan synagogue where Winkler had his bar mitzvah. They have two children together: Zoe Emily (b. September 1980) and Max Daniel (b. August 18, 1983). Zoe graduated from Loyola Marymount University and became a nursery school teacher, while Max followed in his father’s footsteps and became a director, producer and writer. Stacey and Henry, who have been married for over four decades now, revealed the secret to their long-lasting marriage during a red-carpet interview in September 2019. While her husband vouched for strong communication, she emphasized on the willpower to make the relationship last. 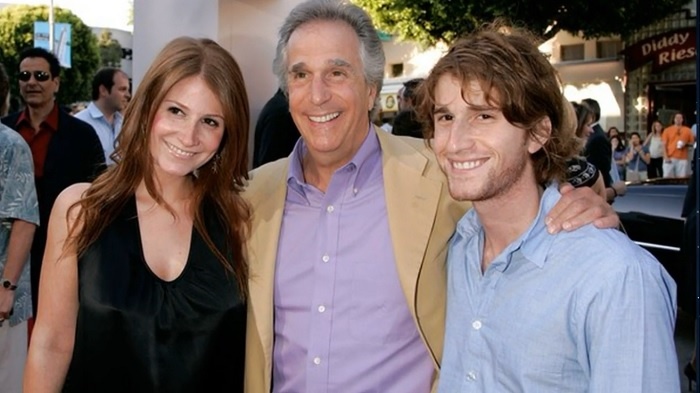 She Is a Two-time Breast Cancer Survivor

Stacey was diagnosed with breast cancer for the first time in 2001, soon after her daughter Zoe returned to their Brentwood home after spending two years of college in Wisconsin. She was rushed to hospital for several tests, and while the doctors feared that they might have to remove one of her breasts, she was released after having a lumpectomy and intensive chemotherapy. Unfortunately, the cancer returned in 2007, following which she underwent double mastectomy and has been cancer-free ever since. Stacey, who was a leading children’s rights activist, now also raises awareness about the importance of self-examination and mammograms for women over 45. Her husband said in an interview, “Now I say to every woman I meet that she must have a mammogram. They must think I’m crazy.”