Kimberly Woodruff, also known as Kim Jackson, is the wife of famous rapper, actor, songwriter, record and music producer Ice Cube, aka O’Shea Jackson. A private person by nature, not much personal information is available about her. She likes to keep a low profile and dedicates all her time to her family. She not only stood by her musician husband through thick and thin, but also supported him in his every endeavor. She is a philanthropist and participates in charity events to help the community. She remains away from limelight but attends her husband’s concerts and music releases. 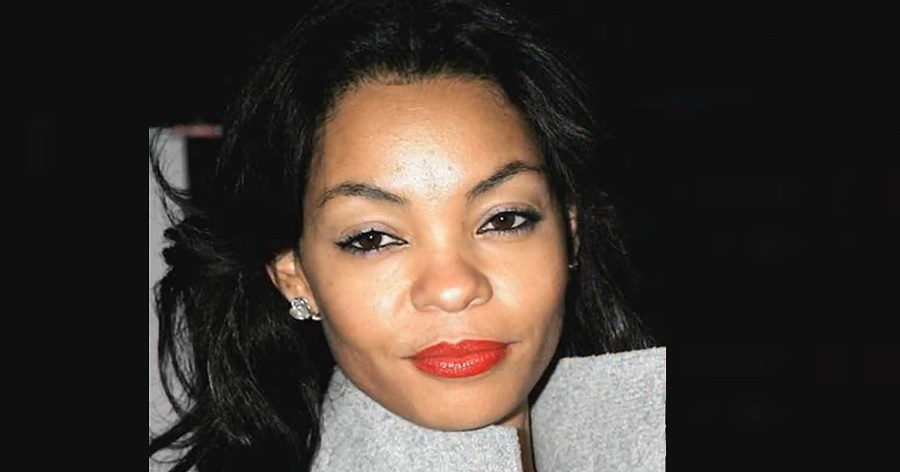 Kimberly Woodruff was born on September 23, 1970, in California, in an African-American family. She is the daughter of Hosea Woodruff and his wife, Doris. Her parents have a clothing store in Los Angeles.

After graduating from school, she enrolled for a professional course at the ‘Phoenix Institute of Technology.’

Kimberly Woodruff first met Ice Cube when she was in college. Quite taken by her charming personality, he approached her, but Kimberly did not show any interest. According to Ice Cube, she was probably in a relationship at that time, and thus, showed indifference. 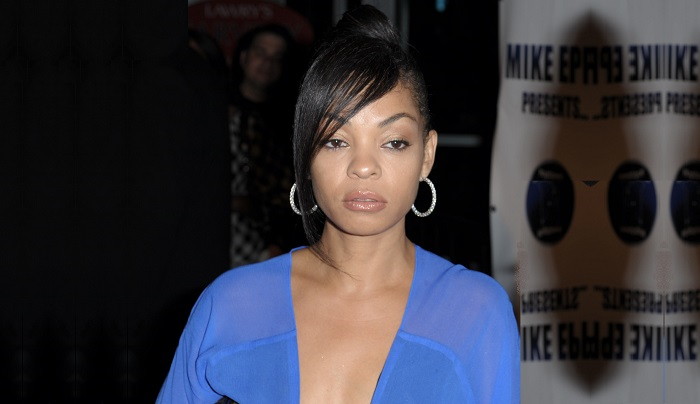 By then, Ice Cube was a recognized figure as a member of hip hop group ‘C.I.A.’ After a period of 6 months, when he again happened to meet Kimberly, he found that she was single, and in a more receptive frame of mind. 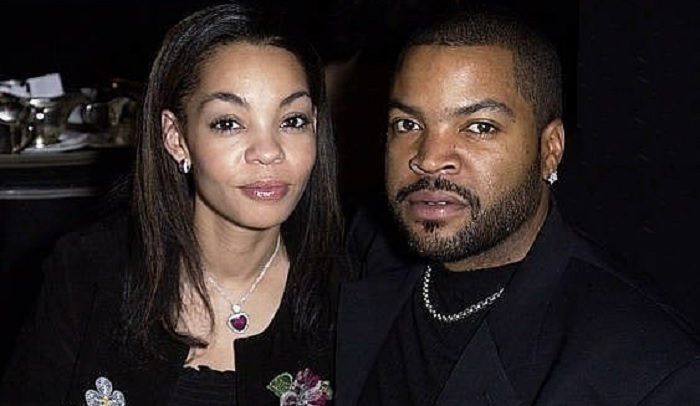 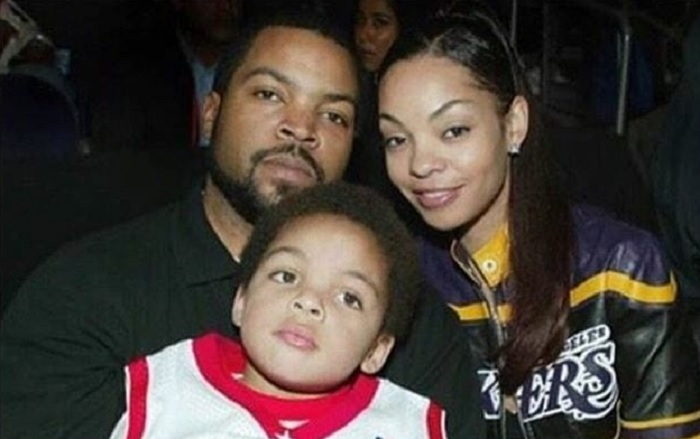 Their children have chosen their own professions now. With a stage name ‘OMG’ the couple’s first born, O’Shea Jackson Jr. has stepped in the field of music and acting. In the 2015 film ‘Straight Outta Compton’ (which is a biographical film on Ice Cube), he played Ice Cube. The couple’s second son, Darrell, also entered the music industry with the stage name ‘Doughboy.’ Their daughter, Kareema, earned her MA degree and became a research assistant at ‘Rutgers University,’ Newark. Their youngest son, Shareef, is studying science and technology.

The family lives in a large house in Marina Del Ray, California. The estimated worth of the six-bedroom house is about $7.25 million. 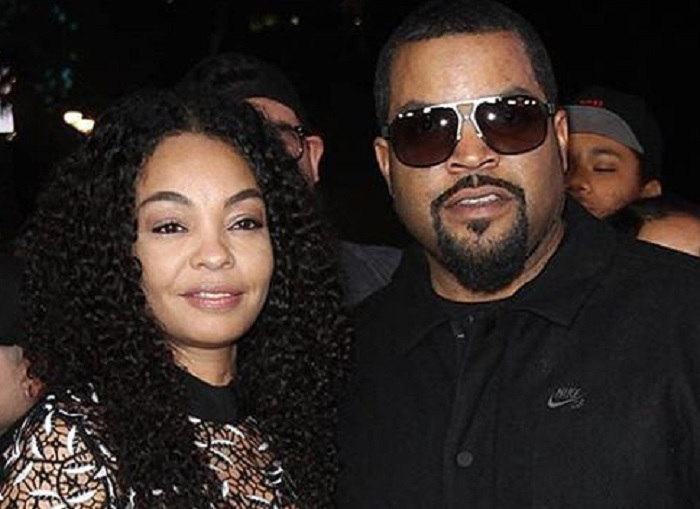 Kimberly Woodruff as the ‘Backbone’ of the Family

Kimberly has been married to Ice Cube for over 25 years. Her husband gives her the credit for the stability in their marriage. Ice Cube has frequently referred to Kimberly as his ‘backbone.’ She has supported him in every possible way and enriched his creativity. They have mutual respect for each other which forms the foundation of their successful married partnership.

Her family has always been her priority. She made sure that all her children received a normal upbringing. Ice Cube praises her for her cooking skills too.

Kimberly has accompanied her husband at red carpet events. She has also supported community programs and charity events.