Fai Khadra is a Palestinian singer, model, art curator and social media influencer based in the United States who is well-recognized in the media as a close acquaintance of several high-profile celebrities, particularly Kylie and Kendall Jenner. Apart from appearing on their reality show or attending various events with them, he has also been spotted spending cozy vacations with both the sisters, sending the rumor mill into overdrive. He is also a starlet in his own right who has curated an art auction for Sotheby’s, designed stages for popular musicians and has modeled for prestigious fashion brands. 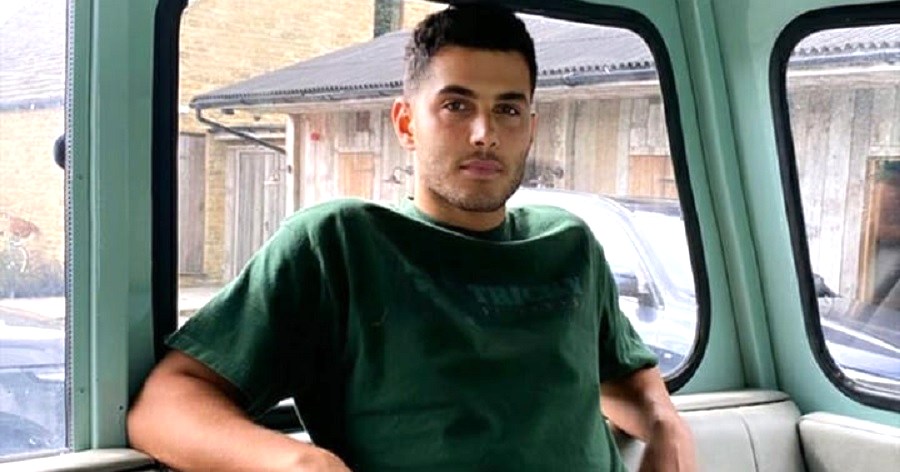 Fai Khadra was born on September 9, 1991, into a Palestinian family in Riyadh, Saudi Arabia. He has twin sisters named Haya and Sama Abu Khadra. His mother Rula is the owner of the upscale lifestyle boutique, The Art of Living, in Riyadh, while his father is an art collector who frequently travelled to Europe, particularly Paris. He has travelled to and lived in many countries as a child, which exposed him to diverse cultures. While growing up in London, the school he attended often took the students to art exhibits, which made him interested in various art styles. He then studied at the American School of Dubai, from where he obtained a degree in architecture. He later relocated to the United States and settled in Los Angeles, California. His sisters are also famous, well-known as fashion icons and as the DJ duo Simi & Haze.

He Is Knowledgeable in Music, Fashion and Art

Fai Khadra is somewhat of a multifaceted genius who has dabbled in music, is a connoisseur of arts, and is also fashionable. He has used his architectural skills to create stage designs for musicians like Drake, Syd, A$AP Ferg, Summer Walker and Buddy. Furthermore, he is a DJ and singer himself who has a SoundCloud page and has previously featured on projects by English singer-songwriter Blood Orange, a.k.a. Dev Hynes, and the American band The Internet. 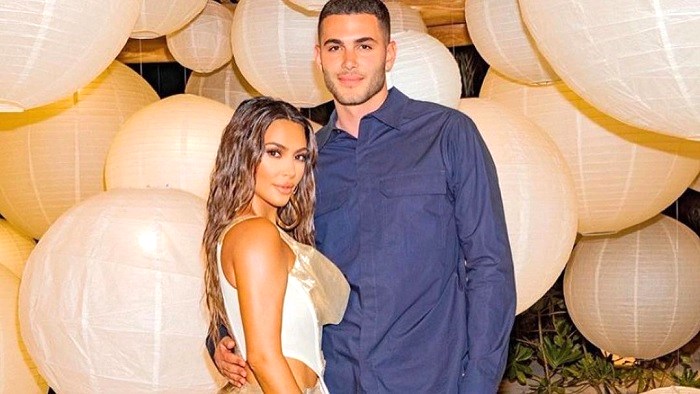 He also models occasionally and has collaborated with fashion brands such as Dior, Burberry, Alexander Wang, Moncler and Louis Vuitton. Like both his parents, he is an art collector as well, and is a fan of contemporary artists like Joseph Beuys, Bruce Nauman, David Hammonds, Kara Walker and Shigeko Kubota and is also an admirer of masters like Picasso, Rembrandt, Monet, Da Vinci and Van Gogh. One of his prized possessions is a Sterling Ruby stalagmite from Sotheby’s which was so big that he had to cut the roof of his new home to install it.

He Has Collaborated with Sotheby’s

Fai Khadra, who has a special interest in Minimalism and Conceptual art, was recently selected as the guest curator for the November edition of Contemporary Curated London, which was organized by auction company Sotheby’s in November 17-24, 2020. As an influencer with over two million Instagram followers who wants to encourage a new generation of art audience, Khadra was the perfect pick to bring freshness into the online auction event. For the auction, he curated over 145 pieces of art from emerging artists as well established artists across over seven decades. Along with artist Sterling Ruby, fellow curator Michele Robecchi and Director of Contemporary Curated, Ashkan Baghestani, he also participated in an online discussion regarding contemporary art hosted by Phaidon and Sotheby’s. 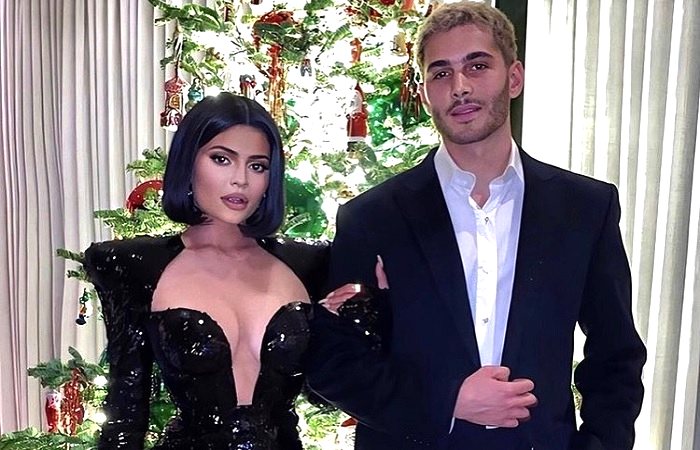 He Is Kylie Jenner’s Platonic Boyfriend

Despite being a multitalented artist, Fai Khadra initially drew the attention of international media due to his closeness with several A-list celebrities, particularly the Kardashian-Jenners. He gained notoriety alongside Kylie Jenner for accompanying her to Sunday night clubbing at Bootsy Bellows and to her best friend Anastasia Karanikolaou’s 23rd birthday party, both in early June 2020 when a shelter-at-home order was in effect in California, issued due to the deadly coronavirus pandemic. That July, he joined Kylie for a vacation in Utah, followed by another in Paris the next month, ignoring government restrictions on non-essential travel. Kylie’s fans began speculating about a potential affair between the two after loved-up pictures from their Paris vacation were posted on her Instagram. However, an insider told Us Weekly at the time that Kylie was still trying to reconcile with ex Travis Scott.

He Is Also Very Close to Kendall Jenner

Fai Khadra is also a very close friend of Kylie Jenner’s younger sister Kendall and was introduced simply as “Kendall’s friend” during his appearance on the season 16 premiere of the reality show Keeping Up With The Kardashians in early 2019. The two spend a lot of time together and often feature on each other’s Instagram feed. He posted a picture with her and Jordyn Woods at the annual Coachella Music Festival back in April 2018, and in October that year, she shared a snap of the pair dressed up as Austin Powers and Fembot for Halloween. 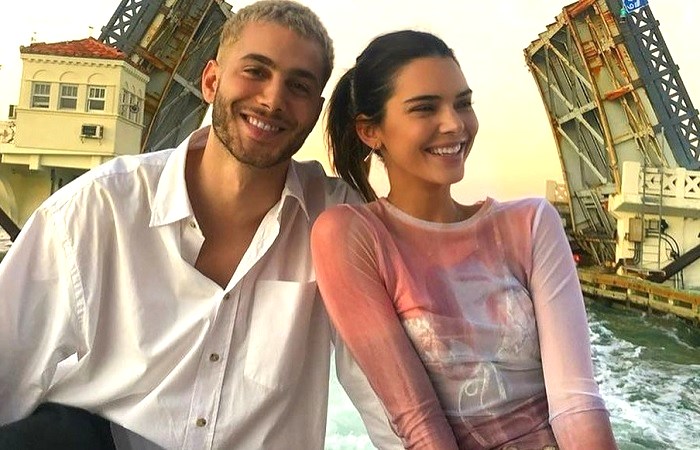 In 2019, they again took a trip to Coachella in April, accompanied by Hailey Baldwin, and attended the Wimbledon men’s final in London together in July. He was also her ‘date’ to the lavish wedding of Justin Bieber and Hailey Baldwin later that year, even though she stated at the time that they were not dating. However, in November 2019, Kendall made fans curious by posting a picture of them playing with a friend’s baby and captioning it “everyone in favor of Fai and i starting a family say “I””.

He Has Been Romantically Linked to Many Celebrities

Perhaps unsurprisingly, Fai Khadra has been linked to almost every young woman among his friends and acquaintances. After he was spotted with Kylie and Kendall Jenner’s stepsister Kourtney Kardashian, fans pointed out his eerie resemblance with Kourtney’s ex-boyfriend Younes Bendjima. He also reportedly dated Victoria’s Secret model Devon Windsor and Leonardo DiCaprio’s sweetheart Camila Morrone in the past. Perhaps the most substantial of these rumors is his previous relationship with model Jordyn Woods, with whom he has been spotted several times since 2017.