Jesse Bongiovi is an American wine entrepreneur and the son of legendary rock singer-songwriter, record producer, philanthropist, and actor, Jon Bon Jovi. He and his father, in collaboration with French winemaker Gérard Bertrand, have co-created the ‘Hampton Water’ rosé wine brand. It has been hailed by experts as one of the very few celebrity wine brands that are actually very good and was ranked the best rosé of 2018 by ‘Wine Spectator’. He is also a former athlete who played football and lacrosse for his school and college teams. 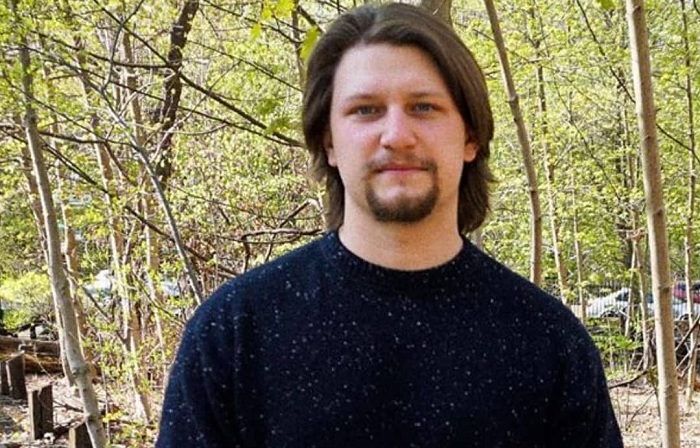 He Is the Eldest Son of Jon Bon Jovi

Jesse Bongiovi was born on February 19, 1995, and was raised in New Jersey, United States. His father is famous rocker, John Francis Bongiovi Jr., known professionally as Jon Bon Jovi, and his mother, Dorothea Hurley, is a karate instructor. He is the eldest son of his parents and has an elder sister, Stephanie Rose (born May 31, 1993), and two younger brothers, Jacob Hurley (born May 7, 2002) and Romeo Jon (born March 29, 2004). Jesse, as well as his brother Jacob, studied at Pennington High School, where both participated in sports. Stephanie, who studied at Hamilton College and The New School in New York, recently began a career in modeling. Jacob is scheduled to started college education at Syracuse University in fall 2020, while Romeo is still in school. While most of the kids are not interested in a career in music, Stephanie is usually the one to accompany her parents to various events.

He Is a Former Athlete

An athletic child, Jesse Bongiovi played lacrosse and football since he was very young and later represented his school in both sports while studying at Poly PrepHigh School in Brooklyn, New York. He played under head coach Dino Mangiero and helped his football team improve their performance from 2-7 in his junior year to 6-2 in his senior year. For his contributions, he earned two letters in football, while also earning three letters in lacrosse. He was an all-conference midfielder in lacrosse, and as a senior, participated in the New York City football all-star game. During his school years, he was a member of the BlueKey Society and his father’s SOUL Foundation. 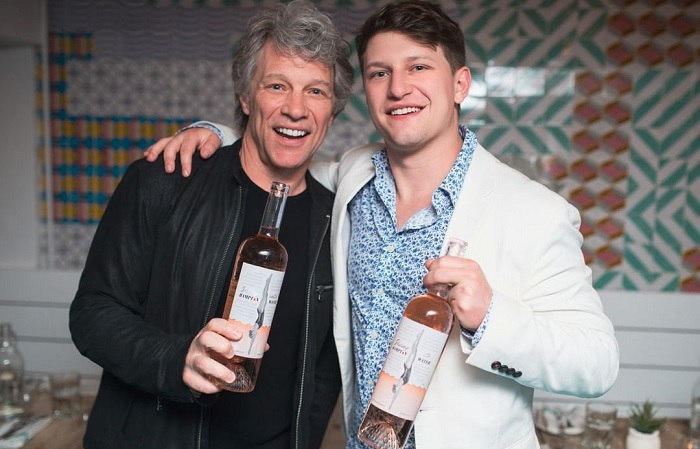 Upon graduating from school, he chose to enroll at University of Notre Dame’s College of Arts and Letters to focus on both sports and academics. At university, he studied political science and business economics, and as a freshman in 2013, secured a spot on the Fighting Irish of Notre Dame football team as a walk-on as a cornerback. However, he did not see any action that year, and suffered a torn ACL during spring practices the next year which forced him to undergo knee surgery. He made his career debut as a junior against University of Massachusetts on September 26, 2015.

He Co-founded a Wine Brand with His Father

Jesse Bongiovi is the co-founder of the wine brand ‘Diving into Hampton Water’, or simply ‘Hampton Water’, with his father Jon Bon Jovi. The father-son duo collaborated with famed French winemaker Gérard Bertrand for the rosé wine, which was launched at the Versace Mansion in Miami in April 2017. It became so popular that its 2017 production was reportedly sold out even before its official release. The brand was named the best rosé of 2018 by ‘Wine Spectator’, and at No.83, it was one of only two rosés on the publication’s ‘Top 100 Wines of 2018’. Later in May 2019, the duo collaborated with Umami Burger’s ‘Artist Series’ to bring the wine to local restaurants nationwide. He also created a special limited-edition burger to be served with the wine at Umami. 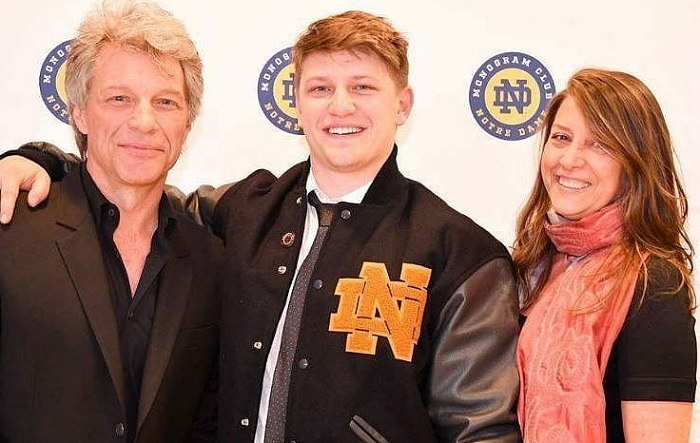 The Story Behind the Name of the Brand

Interestingly, the idea behind the ‘Hampton Water’ rosé brand came to Jesse and his father quite unexpectedly during a funny conversation. Jesse was still in university and was spending time in their house in the Hamptons with his Notre Dame roommate Ali Thomas when Bon Jovi offered them rosé wine by referring to it as “pink juice” as he always did. However, within his friends circle, Jesse referred to it as “the water of Hampton”, learning which, an intrigued Bon Jovi had exclaimed that he would love that in a bottle. When Jesse proposed that they could do it, his father gave the two college seniors two months to come up with a business plan, which they prepared within six months. They always wanted it to be a French wine, and Gérard Bertrand happened to be a family friend whose name came up early. 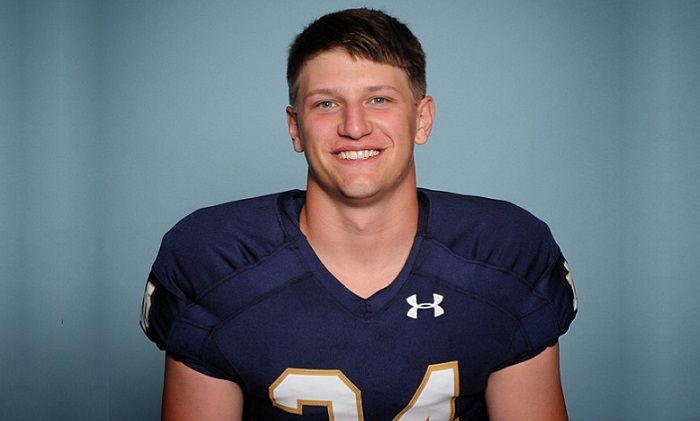 He Considers Himself to Be the Favorite Child

Jesse Bongiovi, who already received considerable media attention for his striking resemblance with his father, told ‘Page Six’ in December 2018 that he apparently grabbed the coveted honor of being the favorite child after surprising his mother during one holiday season. Jesse, who took a silk-screening class in college, remembered that his mother used to read from the book ‘The Giving Tree’ to him when he was a little kid. So, he “made a silkscreen of the little boy growing up and then standing in front of the tree” and put quotes from the book below. When he handed it over to his mother, she was brought to tears, and he proudly declared himself to be “the greatest son of all time” for delivering the most sentimental gift.