American reality TV star Corey Gamble is often in the news for his tumultuous relationship with reality sensation Kris Jenner. Kris is known for her popular and long-running show ‘Keeping Up with the Kardashians,’ and Corey has also appeared on it. There has been a lot of speculation about whether Corey and Kris are engaged or married. While Kris once indirectly hinted at being engaged to Corey, both of them have stated that they are happy with their current status and do not care if they will ever be married. Corey now works with Scooter Braun, Justin Bieber’s manager. Though Corey’s previous relationship, with Sheree Buchanan, ended on a sour note, he has been described as a man who cares for the Kardashian grandchildren as his own. 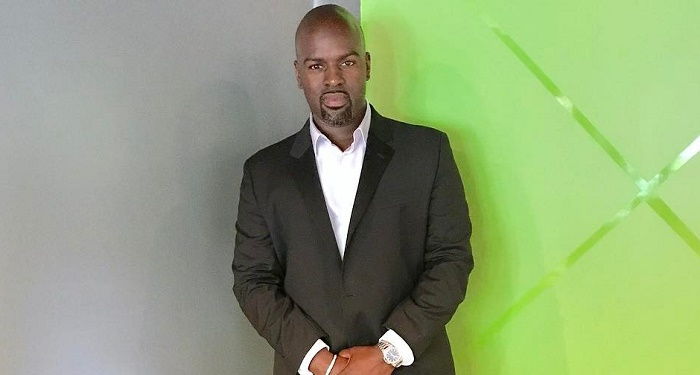 Corey Gamble was born in Atlanta, Georgia, United States, on November 10, 1980. He studied at the Atlanta-based ‘Westlake High School’ and ‘Morehouse College.’ At ‘Morehouse,’ he studied business marketing.

He later moved to Los Angeles, California, and currently stays in Beverly Hills. Corey now works as a road manager for ‘SB Projects,’ an entertainment company owned by Scooter Braun, who is better known as Justin Bieber and Ariana Grande’s manager.

Kris, apart from her appearances on various popular reality TV shows, is also known for her publicized first marriage, to lawyer Robert Kardashian. Robert had defended O.J. Simpson during his murder trial.

While Kris was initially a stay-at-home mom, she turned into a reality TV sensation after appearing on the iconic show ‘Keeping Up with the Kardashians,’ along with her entire family, including Kim Kardashian.

Thanks for all the Love from everyone…. Thanx my Queen @krisjenner. & Big thanks to all the Veterans

Kris has four children from her marriage with Robert Kardashian, namely, Kourtney, Kim, Khloé, and Rob. She also has two daughters, Kendall and Kylie, from her second husband, former ‘Olympic’ decathlon champion Bruce Jenner, who later underwent a sex-change operation and transformed into socialite Caitlyn Jenner.

Corey came into the picture in 2014, and his relationship with Kris, 25 years his senior, strengthened after Kris and Bruce (Caitlyn) divorced in 2015. Corey has also appeared on ‘Keeping Up with the Kardashians.’

Their fans assumed Corey Gamble and Kris Jenner might get married, but they have had an on-again/off-again relationship, splitting multiple times, including once in March 2017. However, they reunited every time, though Corey is mostly referred to as her “toyboy.”

In August 2018, Kris hinted that she might be engaged to Corey, on James Corden’s ‘The Late Late Show.’ Corey and Kris played a truth-or-dare game called ‘Spill Your Guts,’ in which Kris had the option of eating bugs or telling the truth about her relationship. On being asked if she was engaged to Corey, she suggestively replied, “No, I’m not going to answer.”

However, Kris once stated on ‘The Ellen DeGeneres Show’ that she may not get married for the third time. She stated the same thing on ‘The Kyle and Jackie O Show.’ She claimed that Corey and she do not talk about marriage that often. because they are happy with “the way things are right now.” 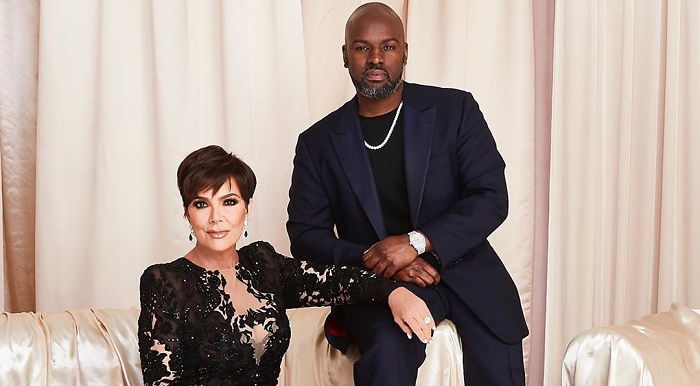 According to a January 2000 report, Corey Gamble stated he would be happy even if he never gets married to Kris or does not father any children with her.

It is believed he is happy being a father figure to her 10 grandchildren and cares about them as if they are his own. According to a 2020 report, Corey and Kris had a romantic vacation in St. Barts in December 2019 and were photographed beside each other on multiple occasions.

On a season-16 episode of ‘Keeping Up with the Kardashians,’ Kanye West stated he finds it awkward that neither he nor any of the Kardashians had met Corey’s family and even sent a rude text to Corey about it. Kris later criticized Kanye for his actions. 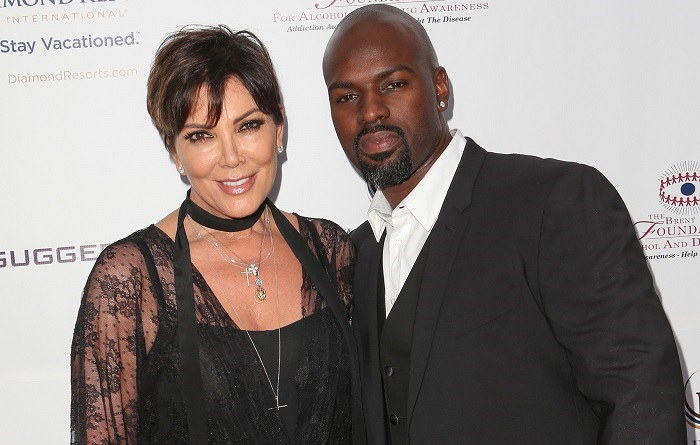 Corey’s Previous Relationships and Other Controversies

Corey Gamble is not a person who loves parties but is a responsible man. However, he was once accused of stalking his former girlfriend, Sheree Buchanan of ‘Atlanta Exes’ fame. Corey had dated Sheree from 2007 to 2010. Sheree was previously married to footballer Ray Buchanan.

It was later revealed that she was granted a restraining order against him in 2010. Sheree later accused Corey of using the Kardashian family’s fame to become famous.