Priah Ferguson has gained widespread popularity after she started appearing on the Netflix series ‘Stranger Things’ as Erica Sinclair. Her sassy and charming portrayal of the character has earned her millions of fans worldwide. Originally from Georgia, Priah made her acting debut in the 2015 short film ‘Suga Water’. Later that year, she made her TV debut in the telefilm ‘Perfectville’. She made her first big-screen appearance in 2017 in the comedy-drama ‘La Vie Magnifique De Charlie’. Priah joined the cast of ‘Stranger Things’ in the season two of the show and was promoted to be part of the main cast in season three. 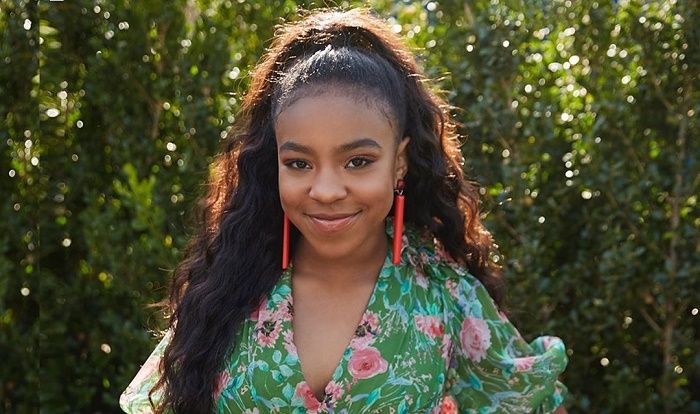 Priah Ferguson was born on October 1, 2006, in Atlanta, Georgia, USA, TO John and Adjua Ferguson. Her father works as a design director, while her mother is a graphic designer. Priah has a younger sister named Jayda, who has also shown an interest in art.

therapeutic. history. joy – a few words to describe what art means to me. I share with @the_italian_reve why a piece created x one of my besties means so much, especially now. (NOTE: You can’t hear it here guys, it’s in my story. Lol.❤️) what type of art relaxes you? thank you @the_italian_reve and my dear friend, Kyra.

After watching films like ‘Crooklyn’ and ‘Daddy’s Little Girls’, Priah became interested in pursuing a career as an actress. She soon started appearing in short and independent films. In 2015, she made her debut in director Candi Garrett’s drama short ‘Suga Water’. Also starring Rosalyn Aaron, Talia Baker, and Tari Baker, the film tells the story of Kai, who, while dedicating a chapter of her memoir to her late grandmother, reminiscences about her childhood. Priah was cast as a younger version of the protagonist, while Jade Benson portrayed an older Kai.

Also in 2015, she debuted on the small screen in writer-director Kl Allen’s comedy-drama telefilm ‘Perfectville’, portraying a character named Dania Black. The television movie tells the story of a teenage girl who wakes up in the year 2050 after an 11-year-long coma. 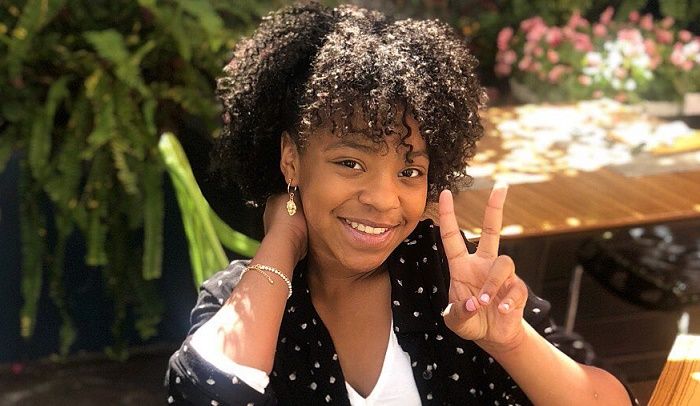 In 2016, she appeared in two episodes of the web series ‘BB Brown & Friends’. Later that year, she guest-starred as Asia in an episode of the critically acclaimed FX series ‘Atlanta’ and portrayed a little girl in the short film ‘Deus ex Machina’. She also played the recurring character Michelle in the web series ‘Cream X Coffee‘. In 2017, she was cast in an uncredited role of a young girl in an episode of the PBS period medical drama series ‘Mercy Street’. That year, she also appeared in her first cinematic feature, director Bobby Huntley’s ‘La Vie Magnifique De Charlie’. Also starring Kortnee Price, Lailaa Brookings, and Nikki Lashae, the film is about a woman who tries to return to her normal life following the death of her sister. Priah was cast as Young Brandy in the film. Ashley S. Evans played the older version of the character. 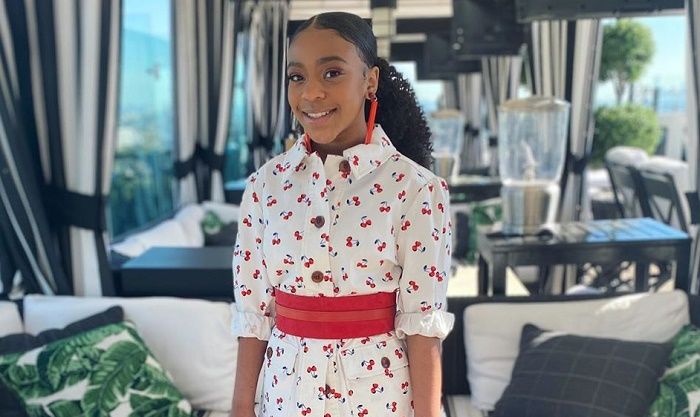 She also acted in the short film ‘Ends’ and the season-one episode ‘Lunch Is on Us’ of the VH1 satirical comedy-drama series ‘Daytime Divas’. In 2018, she appeared in the second film of her career, director Ike Barinholtz’s comedy thriller ‘The Oath’. In 2019, she essayed the role of Erika in an episode of the NBC legal drama ‘Bluff City Law’.

According to Priah, the moment she auditioned for ‘Stranger Things’, she was immediately drawn towards her character, Erica Sinclair. 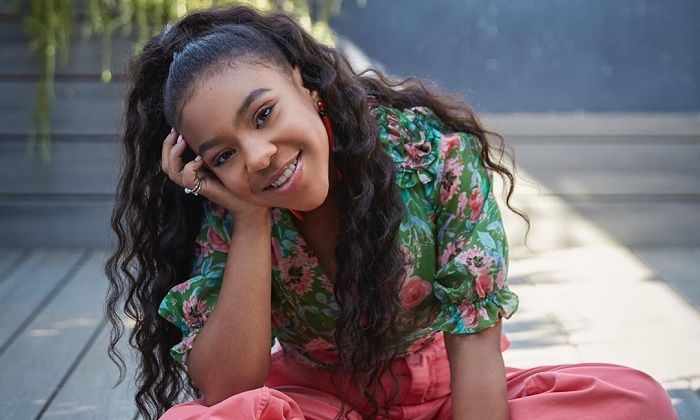 “I thought she’d be an interesting character to build on, especially in this genre,” she said during an interview. “Erica started out as a very small part in Season 2, I just prepared like it was bigger. When I read the script, I could tell she lightened up the tone a little, but the writing made those comedic moments feel real and nuanced.”

In 2017, she made her first appearance on ‘Stranger Things’ in the season-two episode ‘Chapter Two: Trick or Treat, Freak’. Erica is the sister of Lucas Sinclair (Caleb McLaughlin) and the daughter of Mr. and Mrs. Sinclair. Highly opinionated and strong-willed, Erica quickly won over the show’s audience and became a fan favourite. In season two, she was a recurring character but was turned into a series regular in the third season. Priah once mentioned that for every role she decides to perform, she comes up with their backstories. For Erica, she spent hours listening to the 80s music, especially Loose Ends and Whitney Houston. She also browsed through family photos and extensively learned about the fashion and local teenage vernacular of the day. 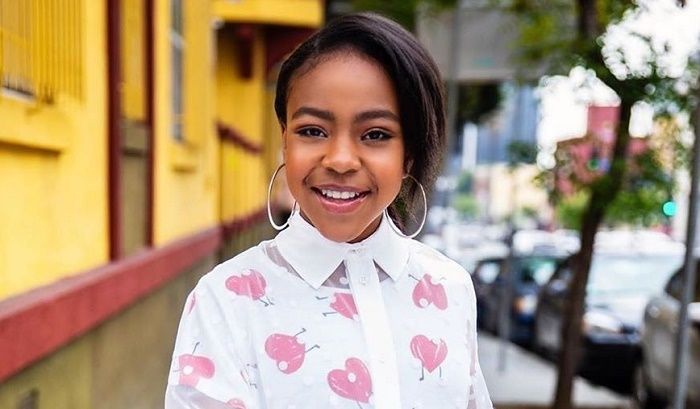 Priah has received considerable praise for her performance in the show. Entertainment Weekly’s Sydney Bucksbaum wrote that her character is “the MVP of Stranger Things season 3”.

Priah Ferguson is active on various platforms of social media. On Instagram, she has 1.7 million followers on her ‘@priahferguson’ page. On Twitter, she has more than 15 thousand followers.