Dashiell Connery is an American actor who is the grandson of legendary Scottish actor, Sean Connery. Dashiell’s father, Jason Connery, is also an actor and played the titular character in the television series Robin of Sherwood. Dashiell had a small role in his father’s directorial debut, Pandemic, in 2009 and later appeared in Twenty One Pilots’ music video for the song My Blood. He has already acted in a few upcoming films and television shows slated to release in the coming years. 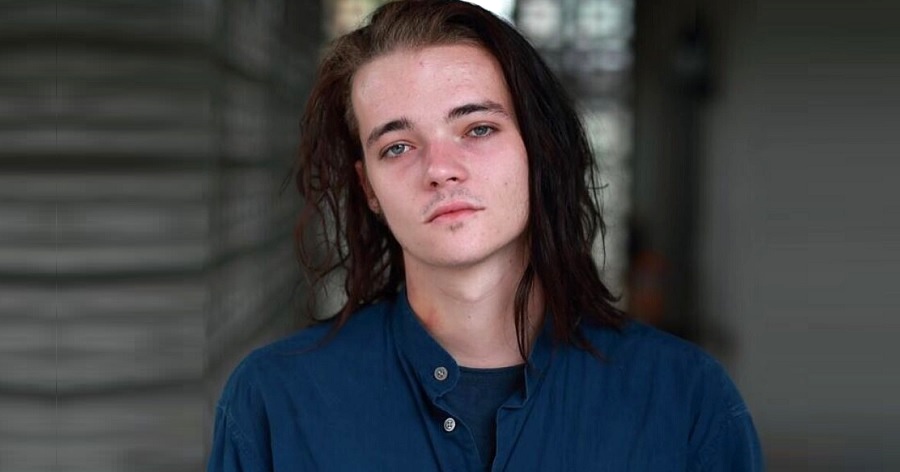 He Is the Son of Jason Connery and Mia Sara

Dashiell Connery was born as Dashiell Quinn Connery in June 1997 to actor-director Jason Conner and his actress wife, Mia Sara. He is of Italian descent from his maternal grandparents, photographers Diana and Jerome Sarapochiello. His parents first met each other in Russia in 1995 while shooting for their film Bullet to Beijing. Following months of courtship, they got married in 1996 and welcomed Dashiell a year later. Dashiell was named after Samuel Dashiell Hammett, an American author of hard-boiled detective novels and short stories. His parents’ marriage lasted only for six years, ending in 2002. Following their divorce, they shared custody of Dashiell, who was raised by his mother in Los Angeles, California, while his father, who lived in Melrose in the Scottish Borders, travelled to the US regularly to meet with his son. 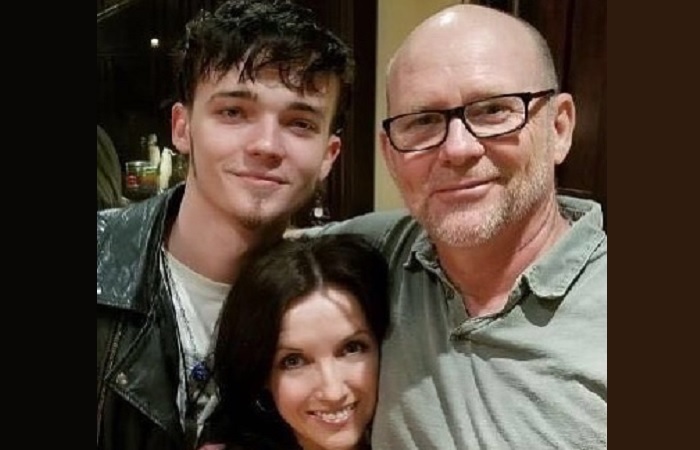 Both His Parents and Grandparents Were Actors

While Dashiell’s grandfather late Sean Connery is widely known for his portrayal of the flamboyant spy James Bond, he also acted in films such as Marnie, Murder on the Orient Express, The Untouchables, Indiana Jones and the Last Crusade, The Hunt for Red October, Dragonheart and The Rock during his long career spanning almost six decades. His grandmother, Australian actress and author Diane Cilento, was nominated for an Oscar for her role in Tom Jones, and also acted in movies such as Passage Home, Tiger at the Gates, The Third Secret, The Agony and the Ecstasy and The Wicker Man. Dashiell’s father, who earned fame early in his career for his starring role in the drama series Robin of Sherwood in 1986, still continues to act occasionally, but has focused on his career as a director since 2009. His mother Mia Sara, who is best recognized for her role as Sloane Peterson in the 1986 comedy film Ferris Bueller’s Day Off, acted regularly during the 1990s but her acting credits dwindled afterwards. She last appeared in the 2012 film Dorothy and the Witches of Oz. 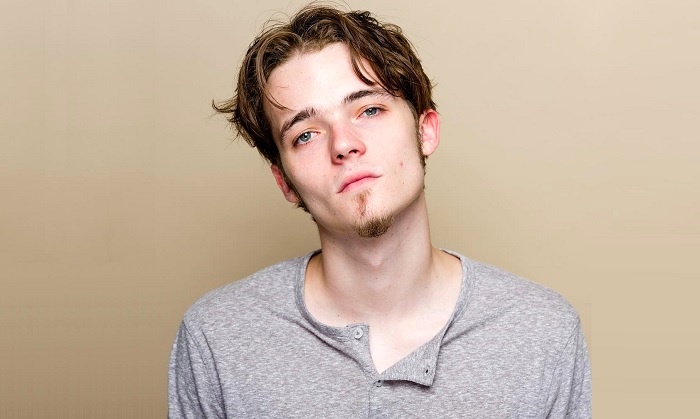 He Has Also Began Acting

Dashiell Connery, who had debuted in a small role in his father’s 2009 film Pandemic as a preteen boy, has followed in the footsteps of his parents and grandparents to become an actor himself. As an adult, he served as an additional assistant to his father for his 2016 movie Tommy’s Honour. His first acting role as a grown up was in the 2018 music video for Twenty One Pilots’ song My Blood. He is scheduled to appear as Angus Nettle in an upcoming episode of the crime drama series The Rookie in 2021 and also has a couple films in the pipeline such as Clowning and I, Challenger.

He Has a Stepsister from His Mother’s Side

While Dashiell’s father did not remarry after his divorce from Mia Sara, his mother later began dating American puppeteer, director, producer, and technician Brian Henson during the early 2000s. The oldest son of Muppets creator Jim Henson, Brian is also the chairman of The Jim Henson Company. The two welcomed their only child, a daughter named Amelia Jane Henson, in 2005. They finally got married in 2010 and have been together for a decade now. 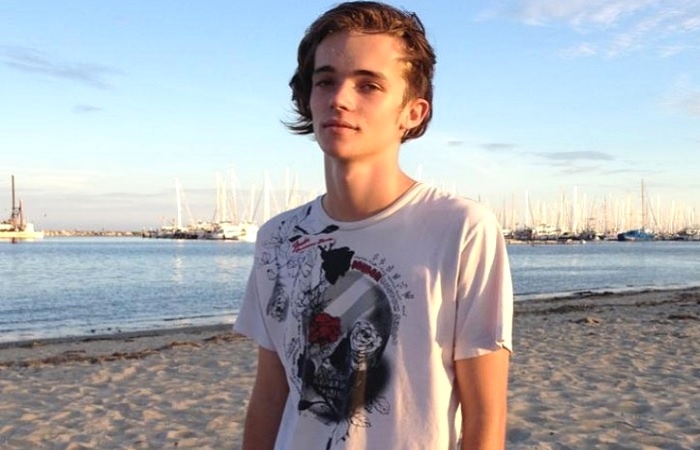 He Is Sean Connery’s only Grandchild by Blood

Following the death of Sean Connery on October 31, 2020 at his home in The Bahamas, news publications reported on the reactions of people who knew him, including his grandson Dashiell and his granddaughter Saskia Connery, a fashion model who posted several emotional messages and pictures with the late actor. However, because of the fact that Dashiell is the only child of Sean Connery’s only son Jason, fans began questioning her identity. While lamenting his death in her messages, she called him her “best friend, mentor and dear grandfather” and the news portals also mentioned her as Sean Connery’s granddaughter without identifying her parents.

However, she is the daughter of a son Connery’s second wife, Moroccan-French painter Micheline Roquebrune, had from a previous marriage.