Children of superstar athletes have always drawn public fascination. People wonder if these kids would one day follow in their parents’ footsteps and play the respective sports. David Lucca da Silva, the son of Brazilian footballer Neymar da Silva Santos Júnior or Neymar Jr or simply Neymar, is no exception. Despite his young age, he has been the subject of both media and fan attention since his birth. Countless articles have been published covering the incidents leading to his birth. Almost an equal amount of articles and think pieces have been put out speculating on whether the child will become a footballer like his father when he grows up. While it will be several years before we get an answer to this question, he already accompanies his father to the training sessions these days. 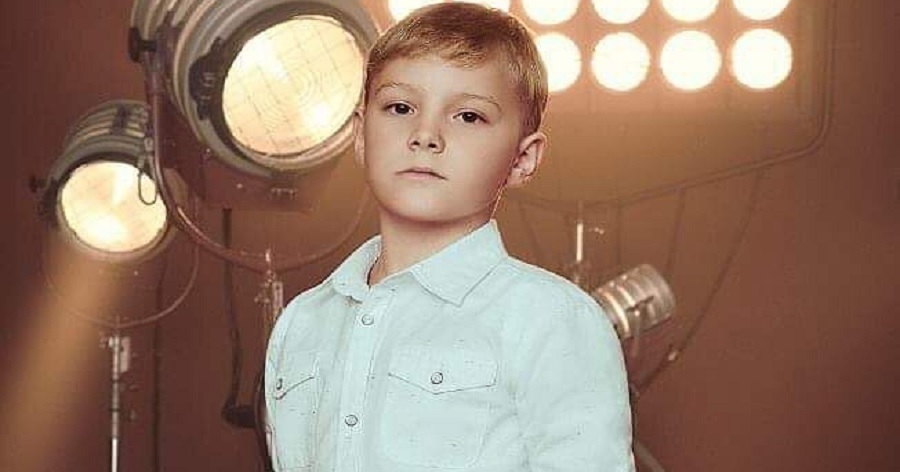 David Lucca da Silva’s father, Neymar, is widely regarded as one of the best players of football today. Originally from the state of São Paulo, he played for Portuguesa Santista and Santos as a youth before launching his senior career at the latter club. From 2013 to 2017, he played for the Spanish giant Barcelona FC alongside footballers like Lionel Messi and Luis Suárez. At present, he is part of the main roster at Ligue 1 club Paris Saint-Germain. Neymar has also represented Brazil in two FIFA World Cups and led their successful campaign for their first Olympic gold medal in men’s football at the 2016 Summer Olympics. He has been regularly featured on various lists of top international footballers. In 2019, Forbes placed him at third place in their list of world’s highest-paid athletes.

David’s mother, Carolina Nogueira Dantas, on the other hand, is not a public figure. Initially, when Neymar revealed that he was going to be a father, the identity of his pregnant partner was not known. It is speculated that she had her reservations about media attention, and Neymar came to an agreement with her family to keep her identity under wraps. However, both the media and the fans did eventually find out about Carolina. A year younger than Neymar, she was born on October 21, 1993. She studied at Colégio Adventista de Santos before enrolling at AEON Vestibulares.

The relationship between Neymar and Carolina was not a conventional one. Various sources state that they never really dated. After becoming acquainted through a mutual friend, he expressed his interest in her, but she had no desire to be under the constant media spotlight. According to some speculations, she became pregnant following a one-night stand between them. 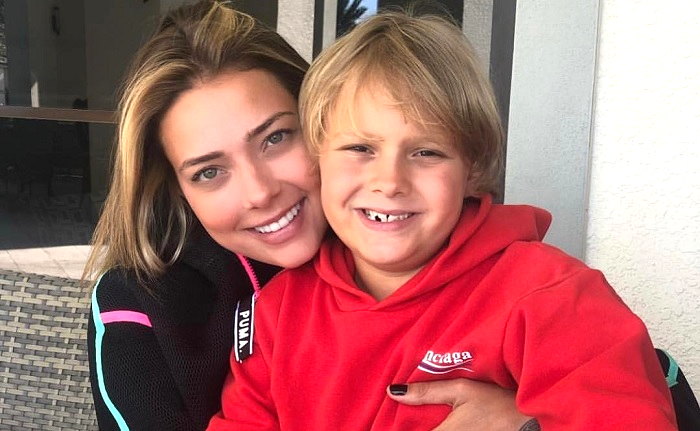 Early in the pregnancy, Carolina thought it would be better not to inform Neymar about it but later changed her mind. She reached out to the football star, who took the news very well and promised that he would be there for her. She also considered abortion, but Neymar and his family, being devout Christians (Pentecostal branch), were vehemently against it. David Lucca da Silva Santos was born on 13 August 2011, at the São Luiz hospital in São Paulo, Brazil. Describing his newborn son, Neymar said that he was “2.8 kilograms of pure happiness” and later added, “Mother and baby are in good condition just after childbirth”.

Neymar filmed the moments when his son was being born. At first, he wanted to name his child “Matheus” but later he and Carolina together chose the name “David Lucca”.

Neymar and Carolina’s relationship did not last long after David’s birth. However, they remain friends and are raising their son together. Carolina has praised Neymar’s diligence and attentiveness as a father. While he was in Barcelona, Carolina relocated to the Spanish city with their son so he could be actively involved in David’s upbringing.

Like his father, David is a registered member of Barcelona FC. His membership ID number at the club is 155,675. 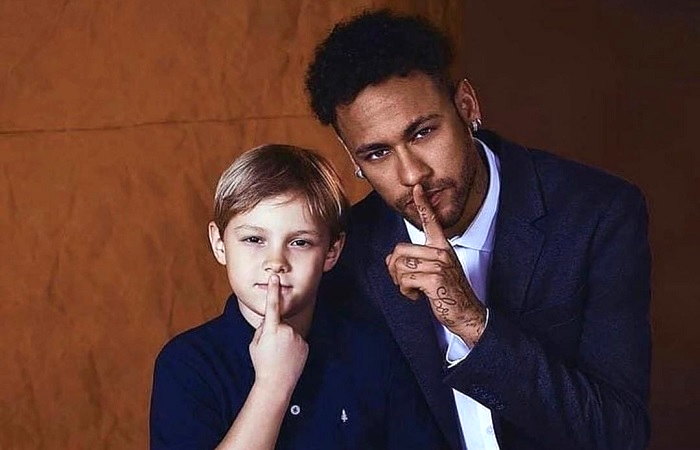 There are accounts on various social media sites on David’s name managed by his parents. On Instagram, the @davilucca account has accumulated over a million followers to date. The oldest post there, a photo of David himself striking a pose at the camera, dates back to September 2015. The page mostly contains solo pictures of David as well as photos of him with his parents and other members of his family.