Famous As:- Boyfriend of Jennifer Lawrence

American art collector and gallerist Cooke Maroney is better known as Hollywood actor Jennifer Lawrence’s husband. The two were apparently introduced by Jennifer’s friend Laura Simpson. Cooke is the son of a former art gallery head and grew up on his parents’ farm in Vermont. He is an art graduate from ‘New York University’ and heads the gallery ‘Gladstone 64’ as its director. The couple had a star-studded wedding at the lavish mansion ‘Belcourt of Newport’ in October 2019. They now live in both New York and California. 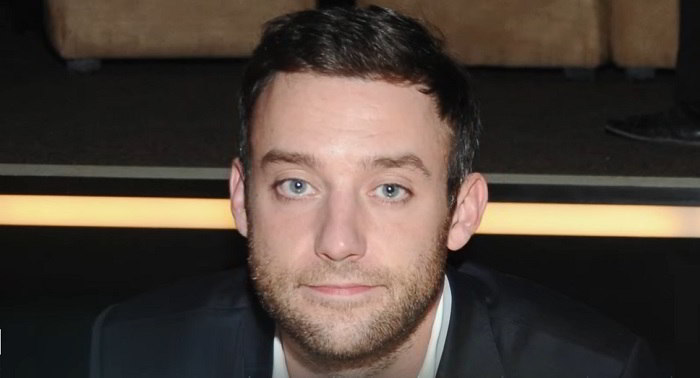 Cooke grew up with his younger sister, Annabelle, and attended a high school in Vermont.

His father, James Maroney, was once a prominent figure in the world of art and had also served as the Head of American Paintings at ‘Sotheby’s’ and ‘Christie’s.’

However, Cooke’s parents later decided to raise him amidst a rural setting and moved to Vermont in the late 1980s. They had their own farm, the ‘Oliver Hill Farm’ in Leicester, Vermont. James would initially divide his time between Manhattan and Vermont, but the family eventually settled in Vermont. They have now put up the farm on ‘Airbnb.’

Cooke later moved to New York, where he studied art history at the ‘New York University.’ 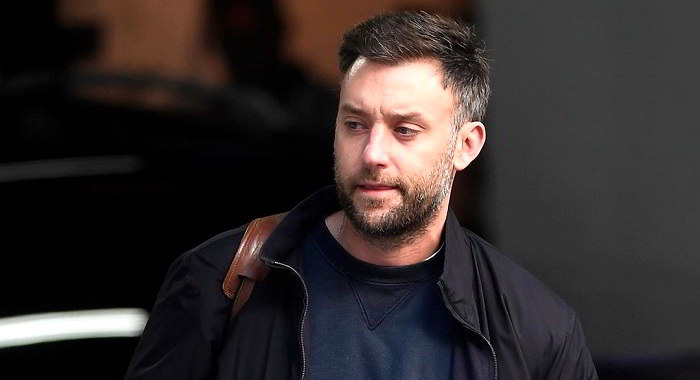 Following in the footsteps of his father, Cooke Maroney began a career in art. He is now the director of ‘Gladstone 64,’ under the leading gallery ‘Gladstone,’ situated in the ‘Edward Durell Stone House’ in Manhattan’s Upper East Side. Some of the renowned artists represented by ‘Gladstone’ are Anish Kapoor, Matthew Barney, and Ugo Rondinone.

Cooke has previously worked for the ‘Gagosian,’ another renowned New York City gallery. He has also been active in the domain of online art collection.

How Did Cooke Maroney and Jennifer Lawrence Meet?

Reportedly, Cooke Maroney and renowned ‘Academy Award’-winning Hollywood actor Jennifer Lawrence were introduced to each other by Jennifer’s close friend Laura Simpson in mid- 2018. Back then, they were both single and loved each other’s company. 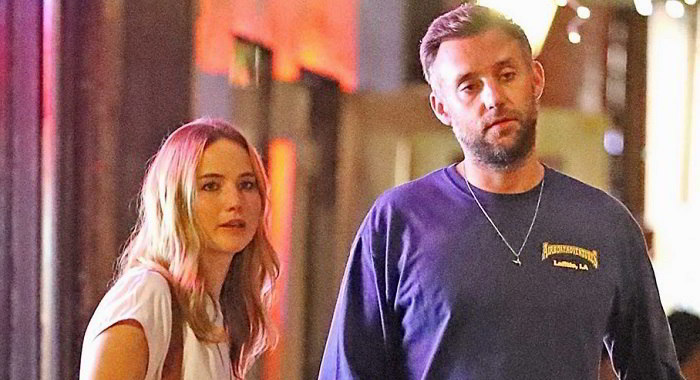 They were first spotted together in June 2018, enjoying a walk around New York. They were also clicked together in Paris and in Rome in August 2018. They had also attended a premiere party for ‘The Favourite’ in September 2018.

In February 2019, the couple confirmed their engagement. ‘Page Six’ was the first to report that Jennifer had been spotted flaunting a “massive ring” while on a dinner date with her boyfriend at the New York-based French restaurant named ‘Raoul’s.

Jennifer later stated that Cooke had made her change her perception about marriage. She had previously never thought of getting married, but that changed after she met Cooke. 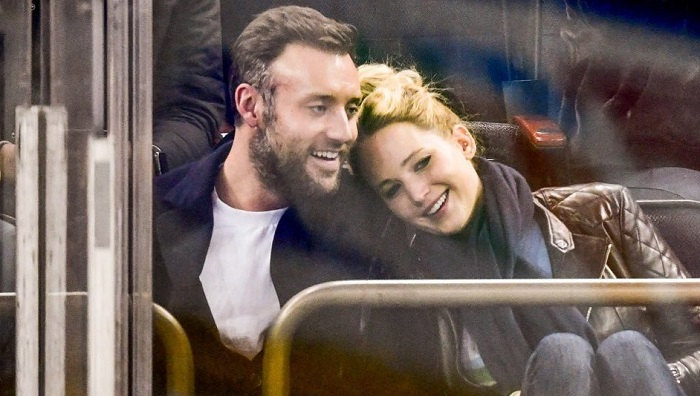 They were then spotted coming out of the ‘Manhattan Marriage Bureau’ in September that year. Reports then claimed that the couple had visited the ‘Belcourt of Newport,’ an exotic mansion in Rhode Island and a reputed wedding venue.

The Engagement and the Wedding

Jennifer and Cooke were clicked in May 2019 while they were on their way to the engagement party they threw in New York City for their friends and family. According to ‘Page Six,’ the engagement was held at the ‘River Café’ in Brooklyn. They apparently rented the entire restaurant for the event. Other sources state that the party was held at an apartment building. Jennifer sported a light pink “Juliana” dress designed by ‘L. Wells Bridal.’