Ysabel Jordan is one of the twins born to American basketball legend Michael Jordan and his second wife, Cuban model Yvette Prieto. Ysabel and her identical twin sister, Victoria, were born in Florida in 2014. Ysabel’s parents had met at a Miami nightclub in 2018 and got married in 2013. The twins were covered by all major publications soon after their birth. However, they are now being raised in utmost secrecy, away from the media, in Michael’s mansion in Florida. Ysabel has two older half-brothers and an older half-sister, all born to Michael and his former wife, Juanita Vanoy. 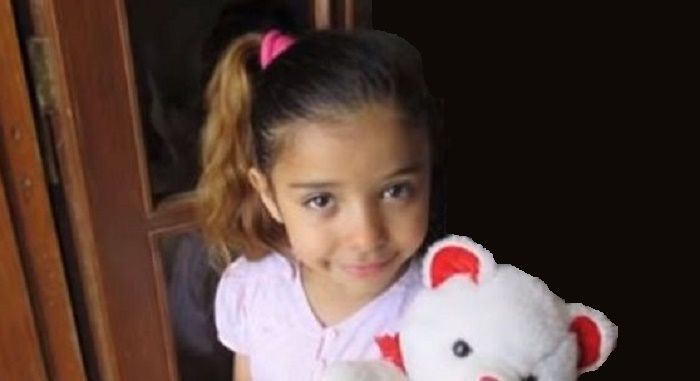 On November 30, 2013, Ysabel’s parents had announced that they were expecting their first child together. However, they did not reveal that they would end up having twins.

Soon after the twins were born, Michael’s spokesperson, Estee Portnoy, confirmed the news, stating: “Yvette Jordan and the babies are doing well and the family is overjoyed at their arrival.”

The name “Ysabel” is pronounced as “Isabel,” meaning the “gift of God.” In fact, “Ysabel” is the Spanish version of “Elizabeth,” meaning “God is plenty” or “God is my oath.” In Italian, the name means “consecrated to God.” 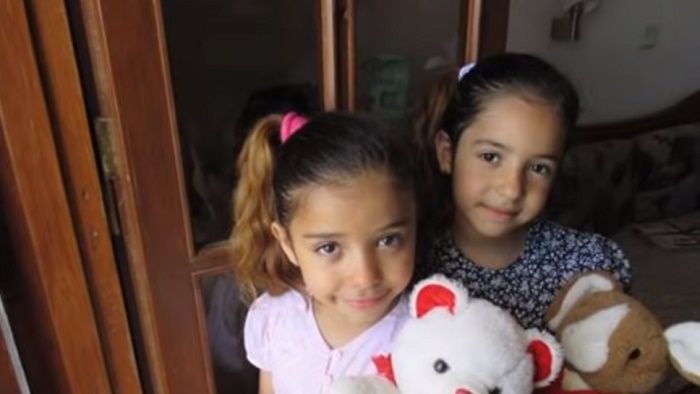 The births of Ysabel and Victoria were covered by leading publications, such as ‘US Magazine,’ ‘Daily Mail,’ and ‘People’ magazine.

Ysabel Jordan’s father, Michael Jordan, is a former basketball legend who played for the ‘Chicago Bulls.’ Ysabel’s mother, Yvette, is a Cuban-born model who grew up in Miami.

Ysabel’s parents had met at a nightclub in Miami, Florida, in 2008. Back then, Michael was recently divorced from his first wife. In 2009, Michael and Yvette moved in together.

They dated for 3 years, before getting engaged on Christmas 2011. They walked the aisle at a star-studded event at the Episcopal church named ‘Bethesda-by-the Sea,’ located in Palm Beach, Florida, on April 27, 2013. The church has also witnessed the marriage of U.S. President Donald Trump and Melania Trump. 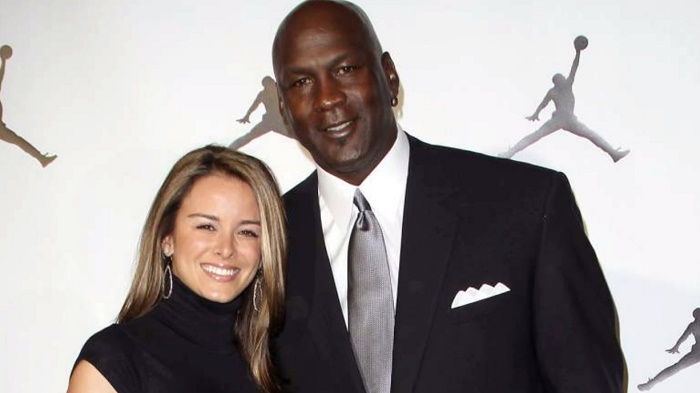 Michael and Yvette’s wedding ceremony was attended by about 300 high-profile guests, such as Usher, Spike Lee, and Tiger Woods, and was followed by a reception at a golf course community named the ‘Bears Club,’ in Jupiter, Florida.

Michael was earlier married to Juanita Vanoy for 17 years (from 1989 to 2006). Ysabel thus has three half-siblings from Michael’s first marriage: half-brothers Jeffrey and Marcus and half-sister Jasmine. During their divorce, Michael had to pay $168 million in settlement to Juanita, making it one of the costliest celebrity divorces back then.

Michael had initially denied fathering Jeffrey but later gave in, since he would have faced a costly paternity suit otherwise. All of Ysabel’s three older half-siblings were in their early 20s when she and Victoria were born. Michael was 51 and Yvette was 35 at that time. 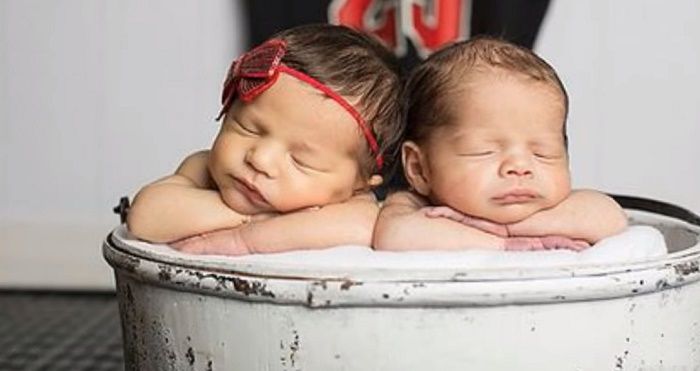 Before dating Michael, Yvette was in a relationship with Spanish–Filipino singer Julio Iglesias, Jr., the older brother of Enrique Iglesias.

Ysabel and Victoria became aunts in May 2019, at the tender age of 5, when Michael’s first daughter, Jasmine, and her partner, Rakeen Christmas, had a son.

Growing up Away from the Limelight

While Jasmine, Jeffrey, and Marcus are often seen under the media spotlight and are also associated with ‘Nike’s brand ‘Air Jordan,’ twins Ysabel and Victoria have not been seen much in the media. 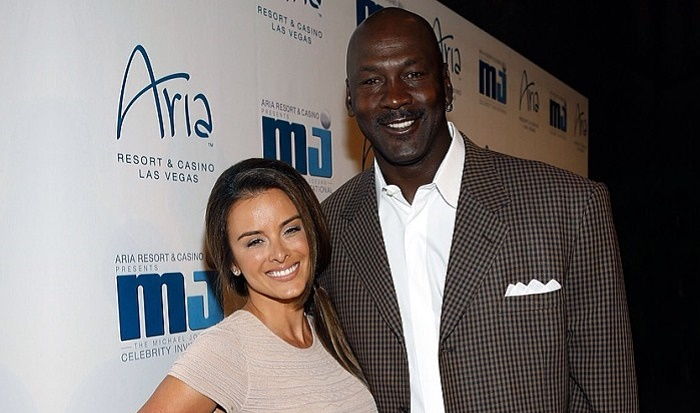 In fact, it seems Michael and Yvette are determined to raise their two children away from the glamor surrounding them. Ysabel’s parents do not share much information about her and Victoria. They also do not post photos of the twins on social media or share anything about how the twins are growing up.

It seems the twins’ older half-siblings, too, have been forbidden to share any information about the twins on social media or elsewhere.

The twins live with their parents at Michael’s lavish, secluded mansion in Florida, away from the prying eyes of the media.