Alahna Ly is an American singer, dancer and social media star who has a huge following on Instagram. She had previously gained popularity on Musical.ly and YouTube for sharing her belly dancing and twerking videos, but those accounts were deleted later. She also has an inactive SoundCloud account in which she used to upload original and cover songs. She has covered songs by artists such as Ed Sheeran, Drake, Adele, Rihanna, Justin Bieber, and Ella Henderson. She is very active on her Snapchat account, and also offers paid premium chat option. 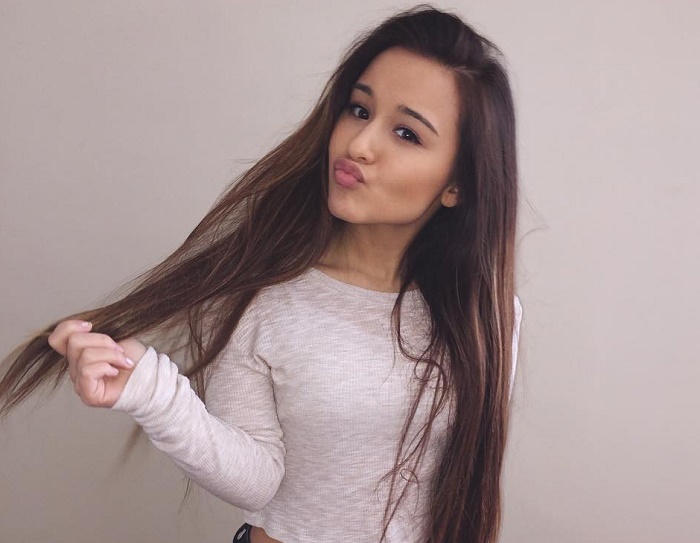 Alahna Ly is primarily known for her twerking and belly dancing skills, which is evident from her videos on platforms like Musical.ly (now TikTok), Instagram and YouTube. While she doesn’t have an active YouTube account at the moment, compilations of her dance videos shared by others are still available and are widely viewed. Her current TikTok account, Alahna_ly, is not her original account; however, some of her older deleted videos are still available among the compilation videos on YouTube. Most of her recent twerking videos can be found on Reddit.

Alahna Ly first became active on social media after she joined Twitter back in June 2012, when she was 12 years old. However, she soon moved to other platforms like Instagram, Musical.ly, and YouTube, on which she became more popular. She was inactive on Twitter for some time, and even though she later returned to the platform, she only occasionally uses it to promote her other online profiles.

Alahna Ly initially gained fame for uploading cover versions of popular songs by famous artists. In July 2015, she covered ‘Give Me Love’ by Ed Sheeran, followed by a cover of Ella Henderson’s ‘Yours’ in November that year. On SoundCloud, she posted two covers in 2016, ‘Don’t’ by Bryson Tiller and ‘Marvins Room’ by Drake, and shared a third cover, of the song ‘Stay’ by Rihanna, in January 2017. The three tracks have garnered 32k, 25k and 45k plays over the years. Much later, in June 2017, she uploaded her last cover on the platform, of the song ‘Superficial Love’ by Ruth B, which has over 14k hits so far.

Interestingly, Alahna Ly had started uploading her original songs such as ‘The Gold’ and ‘So What’s Up’ on SoundCloud as early as January 2016. On September 18, 2016, she released her debut single, the song ‘Hot’ featuring Campaign Vier, via the SoundCloud page of Aviral Records, which has received over 46k plays on the platform. Since her cover songs and debut single became popular, she has posted another original song to her own SoundCloud profile, titled ‘Summertime’ featuring KYNGS, on July 22, 2017. It is by far her most successful track on SoundCloud, with over 74k hits. It is, however, also the last song she uploaded to the platform. She had supposedly recorded another original song titled ‘Erase Me Out Of Your Phone’, which is currently not available on the internet.

In January 2018, she released the single ‘Talk About’ in collaboration with R100, which is available via Amazon music and Spotify. Later in August 2018, she collaborated with The Lane Pavers and AR on the song ‘Bailando’, and also appeared on the music video for the song, which has garnered over a million views on YouTube. Alahna, known to her fan base for her twerking, showcased some of her moves on the video. 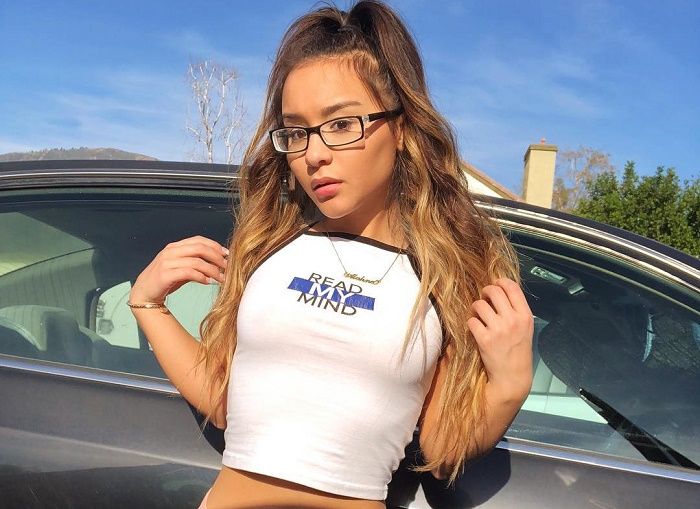 Alahna Ly has sub-Reddits in her own name

There is a sub-Reddit ‘r/AlahnaLy_’ which is dedicated to her and has over 36k members in it. The members actively collect and post images and videos from her various social media profiles, including her musical content, images, and clips from streams. However, it is not strictly a fan base for her, rather a collection site for content about her available from different sources on the internet. There is also another less popular sub-Reddit, ‘r/Alahna__Ly’, which has 4.8k members. The two sites were created in July and September 2018, respectively, and both are active.

Alahna Ly has been a victim of trolling and shaming

In most of her images and videos, Alahna Ly could be seen performing her sexy twerk dance in short, tight dresses. This image of hers has become so overwhelming that her singing in videos, if present, often fails to leave any impression to the viewer. As such, she has been subjected to online trolling, hate-mongering and shaming for a long time, with people leaving lewd comments on her content. She has made comments on this on her live-streams, wondering why her twerking in a skimpy dress is criticized while explicit pictures of male models are ignored.

Alahna Ly has had her paid private Snapchats for a long time, and according to her Patreon page, provides various levels of private contents to monthly subscribers. There are various tiers of membership available, starting from $1.90 per month to $800 per month. While she does not promise explicit content for her subscribers, such offers are usually associated with adult contents, which seems to have contributed to her online image. 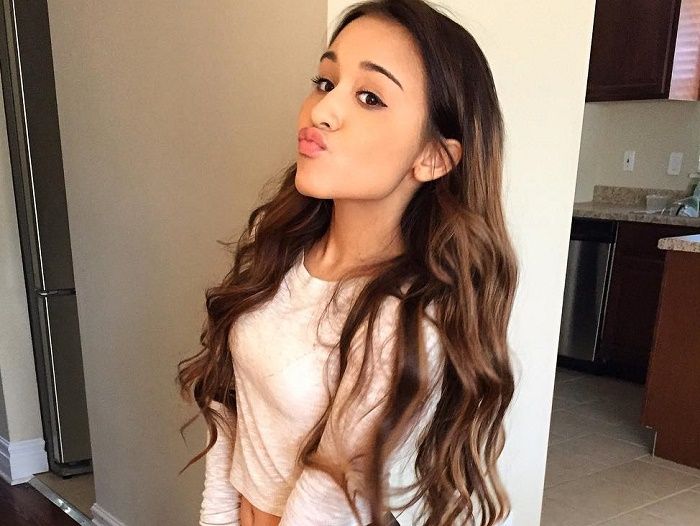 Her private pictures got leaked

According to the sub-Reddits in her name, certain private pictures and/or videos got leaked to the internet, and were posted on the Reddit forum as well, but got removed after she threatened legal action. Considering that Alahna Ly offers private services to paid subscribers, it is not certain whether her photos were hacked or they were leaked by people with access to her premium contents.

Her contents have gone through purges several times

At certain points in the past, many of her original accounts, including her TikTok profile and her YouTube channel, were deleted. It may be the result of the online trolling she faced, or due to the private photo leak, but Alahna Ly has since then created new accounts on several platforms. However, she doesn’t seem to be active on YouTube or TikTok anymore, and most of her current content comes from her Instagram profile or her Snapchat stream.

There are several fake accounts in Alahna Ly’s name

Since her images were leaked on the internet, many fake accounts emerged with her pictures and name, which claimed to be her and offered to sell private photos. Since many of her original accounts have been deleted and she is not active on every platform she has an account on, it is difficult to sift through the fake accounts to find the real ones. There are also fan accounts on Instagram, even though those are usually easier to distinguish as they don’t attempt to disguise themselves.

Alahna Ly is of South-Asian descent and has two sisters. She sometimes posts pictures with her mother and sisters on her Instagram profile.