American horseback riding trainer, artist, photographer, entrepreneur, and philanthropist Elizabeth Shatner was the fourth wife of Canadian–American actor William Shatner. They met when they had both lost their respective spouses and bonded over their love for horses. Elizabeth terms her digital art “Flowrosophy.” She previously ran a charity show with William and now heads the ‘All Glory Project.’ Following their divorce, all their belongings were divided between them according to their pre-nuptial agreement. 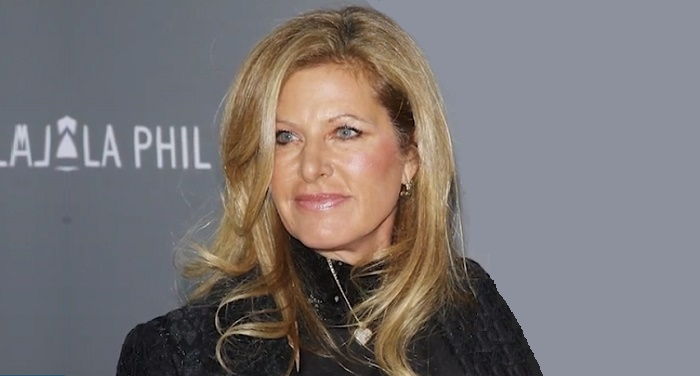 Early Life: The Rise of a Horseback Riding Trainer

Elizabeth Shatner was born Elizabeth Joyce Anderson, on December 30, 1958, in the United States.

She was interested in horses since the tender age of 5. Her first horse was a Gailceno pony, which she got when she was 8.

She started training horses at an early age. Elizabeth also began teaching horseback riding at 14. She also judged many equine contests, such as the ‘Indiana Arabian Club Competition.’ She won numerous awards and a prestigious scholarship.

Simultaneously, she obtained a degree in equine and animal science from ‘Purdue University.’ She eventually became a professional horse trainer.

She has been on the ‘Governor’s Advisory Board’ for the ‘World Equestrian Games.’ She also owned ‘Martin Stables’ from 1991 to 2000 and worked as an instructor at the ‘Montecito Riding Academy.’ 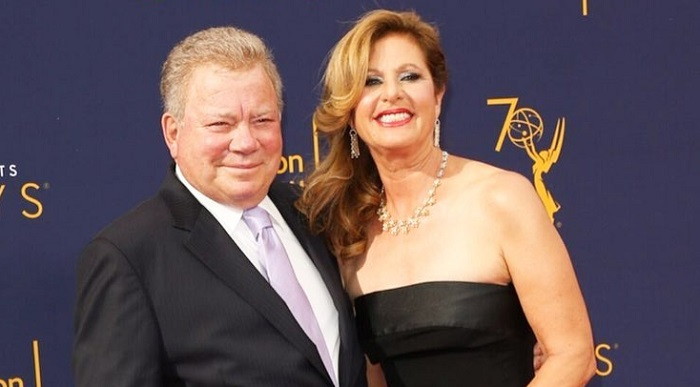 Her Move to Art: Life as a Digital Artist and Photographer

Elizabeth Shatner developed an interest in art during a safari trip in Israel. Back then, her passion for art made her capture nature through her lens. She uses the term “Flowrosophy” to describe her form of digital art and photography, which makes use of the lights, shapes, and colors available naturally in the environment.

She soon launched her series, titled the ‘Art by Nature.’ It showcased her interest in horses, flowers, and natural colors.

In 2000, she established her own company, ‘Art by Nature LLC,’ which focused on digital photography, tiles, cards, and original designs. 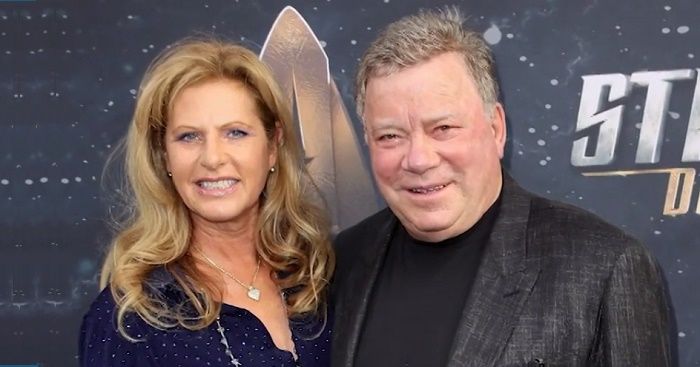 Elizabeth Shatner has also co-hosted the ‘Hollywood Charity Horse Show,’ along with William Shatner. Proceeds from the annual event were donated to needy children.

Elizabeth is also the founder and president of the ‘All Glory Project,’ a non-profit organization focused on helping wounded war veterans, through animal (canine and equestrian) and horticultural therapy. Its aim is to help veterans recover from war-related PTSD.

Elizabeth Shatner has been part of many documentaries, too. In 2002, she was featured in ‘E! True Hollywood Story.’ 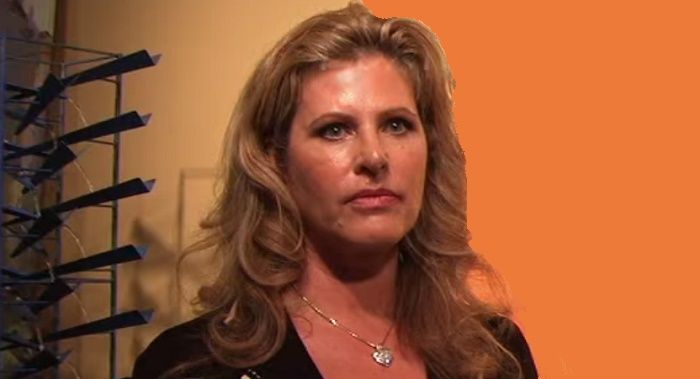 She was also seen in the video of ‘Do You Believe in Love’ by rock band ‘Huey Lewis and the News.’

Elizabeth also featured in a video short titled ‘The All Glory Project’ (2013) and in an episode of ‘Entertainment Tonight’ (2014).

Elizabeth met Canadian–American actor William Shatner of ‘Star Trek’ fame, who was 27 years older than her, in 2001, and they bonded over their mutual love for horses. Back then, both William and Elizabeth were recovering from the loss of their respective spouses.

William had just lost his third wife, Nerine Kidd, in 1999, who had accidentally drowned in their swimming pool. Elizabeth had also lost her first husband, Michael Glenn Martin, in August 1997. She was married to Michael since November 19, 1983.

Elizabeth became William’s fourth wife when the couple tied the knot in Lebanon, Indiana, on February 13, 2001. With this, she also became a stepmother to William’s children: Leslie (born in 1958), Lisabeth (born in 1960), and Melanie (born in 1964), his daughters from his first marriage. Some sources mention William also had a son, Daniel. 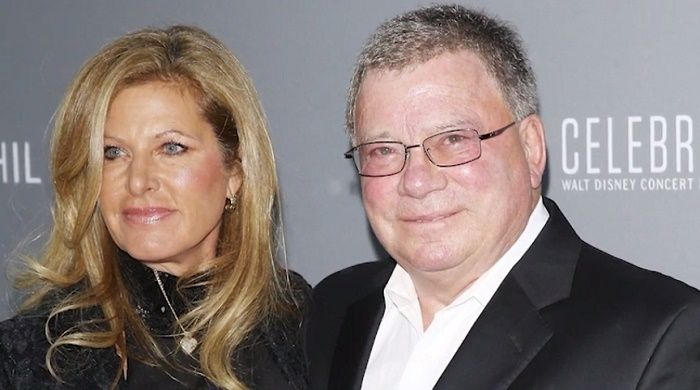 The couple seemed happy till William filed for divorce on December 10, 2019, after an 18-year marriage. They had reportedly signed a pre-nuptial agreement, which prevented both from receiving any spousal support. The date of their separation was listed as February 1, 2019.

The terms of their settlement specified that William would get all equine equipment, including “all horse semen” that he needs for breeding horses later. He reportedly paid Elizabeth $2 million according to their prenuptial agreement.

While William got to keep their two dogs, Macchiato and Double Espresso, Elizabeth got the rights to visit the dogs and some of their horses, on advance notice.

William got to keep their ranch in Three Rivers, California, and his Studio City home. Elizabeth, on the other hand, got their Malibu Cove home and another home in Versailles, Kentucky, apart from a portion of her family farm located in Indiana. She also got the rights to visit their Three Rivers ranch to visit the graves of her first husband and a few of their horses. 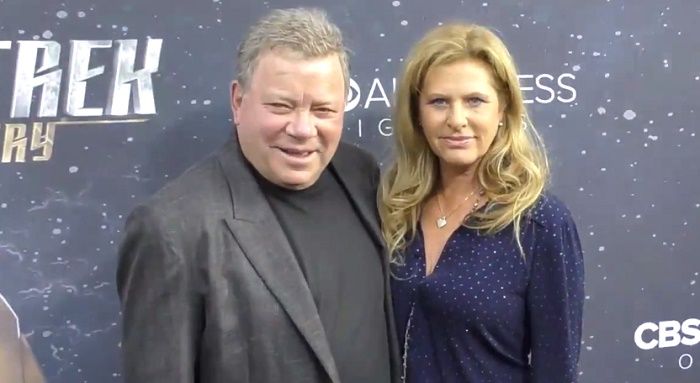 William had once described her as “the greatest wife” one could ever have, also adding that she was “understanding,” “loving,” “patient,” “beautiful,” and “passionate.”

Elizabeth was spotted wearing her wedding ring even after their split.