Jeremy Hutchins is one of those social media stars who is quite popular on multiple platforms; be it Instagram, YouTube or TikTok. He has more than 900K followers on his Instagram handle, more than four million followers and over 150 million total likes on his TikTok account and over 60 thousand subscribers and more than five hundred thousand total views on his self-titled YouTube channel. Jeremy posts different types of content on different social media pages. He mostly shares lip-syncing and performing videos on TikTok. On YouTube, he has demonstrated his versatility by sharing a variety of videos, from challenges to reactions to Q&As. 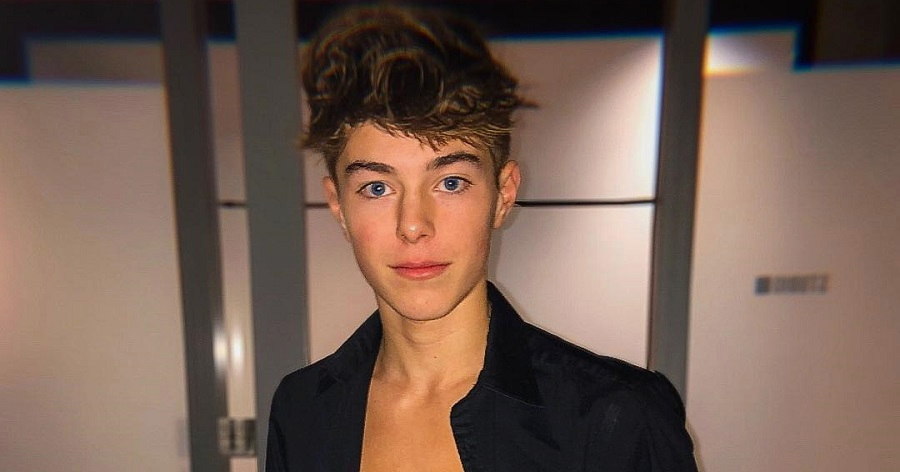 Jeremy Hutchins was born on April 19, 2003, in Ohio, USA. He is the only child of Dave and Dawn Hutchins. His parents have been featured multiple times on his social media channels. Jeremy is very close to his parents and considers them his friends.

On April 1, 2020, Jeremy Hutchins and fellow social media star Ashley Newman announced in a TikTok video that they were dating. Newman later posted a duet made with that video. While many of their fans have expressed their happiness with the news, some are sceptical as the alleged couple made the revelation on 1 April, believing it to be a prank.

Jeremy began posting on his Instagram page on February 10, 2018. His first post is a series of selfies. In the accompanying caption, he cheekily wrote, “comment 1 if you scrolled all the way down to see my first post.”

His father, Dave, who would later become his frequent collaborator, made his first appearance on this page in a photo Jeremy shared of them together on February 15, 2018. Dave has become quite popular on social media as well. He has over 18 thousand followers on his @ddhutchins Instagram page and about 180 thousand followers and more than 1.8 million total likes on his @papahutch TikTok page. 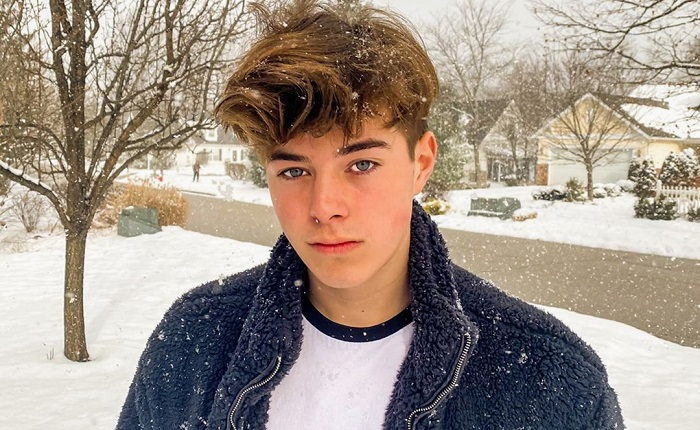 His mother, Dawn, first appeared on in a photo he shared on March 16, 2018. In the caption, Jeremy asked his fans if they (Jeremy and Dawn) looked alike. A few days after his 15th birthday, Jeremy shared a photo with both his parents.

He has also posted photos with his friends and fellow social stars like Christian Everly, @mykal_azar, Brent Rivera, and Chase Hudson. There are also photos with his alleged girlfriend Ashley Newman.

Jeremy has been using YouTube for a long time. On July 7, 2015, he created his self-titled YouTube channel and posted his first video there on March 13, 2018. Titled ‘Try Not To Laugh Challenge! (Impossible)’, it also features his friend Dominick and has accumulated over 60 thousand views to date.

In his next couple of videos, he promised his prospective audience that he would be more active on his channel. Dave made his debut there in a video titled ‘What Im Gonna Post On YouTube!!!’, posted on 30 July.

Jeremy shared his first-ever Q&A video on March 13, 2019. In it, he answered various questions posed to him by his fans, including how his fellow students at school had reacted to his fame. In response, Jeremy stated that while some had been very supportive, others had been either jealous or did not understand it. 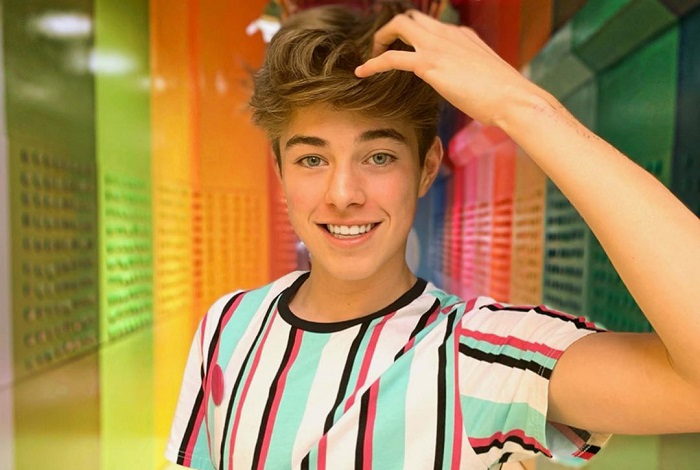 A verified user on TikTok, Jeremy is one of the top 20 web stars born in Ohio. He posted his first video on the platform on April 19, 2018, while the app was still known as Musical.ly. That video has since garnered over 50 thousand views.

Jeremy is highly active on the platform and has uploaded over a thousand videos. Some of the tracks he has used for his content are ‘Float on the Sound’ (Ey) by Tiagz, ‘Hungry Hippo’ by Tierra Whack, ‘The Box’ by Roddy Ricch, ‘Suicidal’ by YNW Melly, ‘We Are Not the Same’ by Young Roc, ‘Y U Gotta B Like That’ by Audrey Mika, and ‘No Idea’ by Don Toliver.

Jeremy most frequent collaborator on TikTok is his father, who has appeared in many of his videos. Ashley has been featured in a number of them as well. He has also done duets with the likes of @borzah_yankey, Charli D’Amelio, and Sarah Graysun.