Nic Kaufmann is a well-known content creator on TikTok who became popular as part of a video movement known as #alltheboys. On his TikTok page, he has gained over 2 million followers and more than 80 million total likes. He is also active on other social media sites. In April 2017, Nic started posting frequently on his ‘@nic.kaufmann’ Instagram account. Since then, he has accumulated over 350K followers on the platform. He also has a YouTube channel with over 14 thousand subscribers and about a 100K total views. 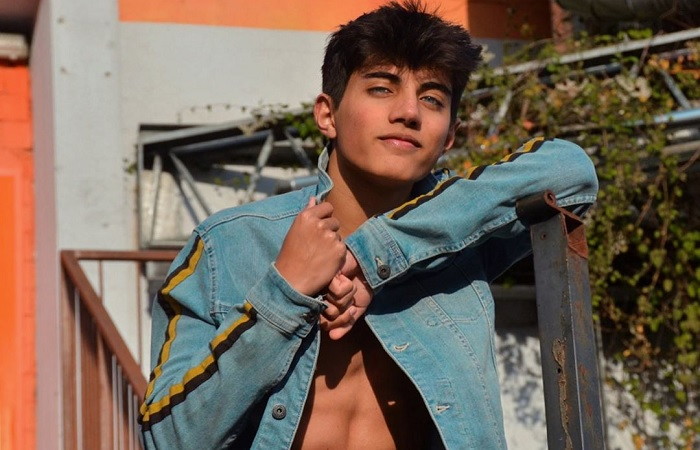 Nic Kaufmann was born on December 3, 2000, in Singapore but currently resides in Munich, Germany. He has two sisters, Kiana and Sophia. Nic’s father is a native German, whereas his mother is ethnically Indian.

Nic is a popular and verified content creator on TikTok. He started posting videos on his ‘@nickaufmann’ page in February 2019. His oldest post on the platform is set to an audio clip by fellow TikTok user ‘@Nergiz_72’. He used ‘Em Em Dance’ by Keezy as the audio for his next video clip, which he shared on 16 February. He gained initial fame after taking part in the viral trend #alltheboys. Since then, he has established himself as a prominent performer on the platform. These days, many of his videos receive hundreds of thousands of views.

Aside from making conventional lip-syncing videos, Nic has posted a significant number of comedy skits as well. Some of the tracks he has used in his videos are ‘Before I Go’ by Mimi Webb, ‘Genda Phool’ by Badshah (ft. Payel Dev), ‘Gummo’ by 6ix9nine, ‘Locket’ by Lila Drew, ‘Tadow’ by Masego’ and FKJ, ‘Moral of the Story’ by Ashe, ‘and ‘Like That’ by Doja Cat (ft. Gucci Mane). His parents, sisters, and friends appeared several times in his videos.

Nic set up his self-titled YouTube channel on June 27, 2019, and posted his first video there, titled ‘Letting a Makeup Artist Turn Me Into Brown Boy James Charles!’, on November 13, 2019. The video features a makeup artist named Belina, who helps him to look like James Charles. 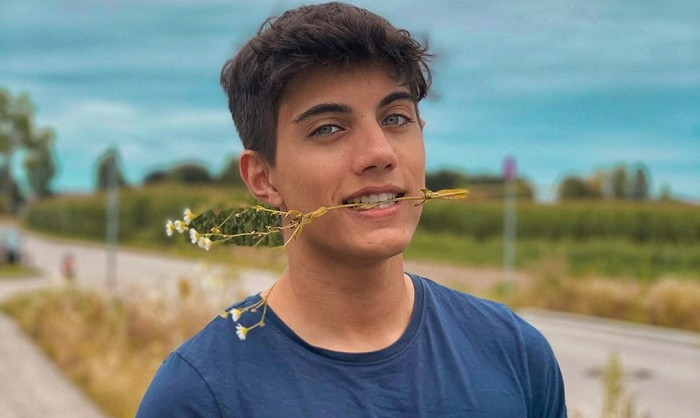 Nic is not that active on the platform and has posted only one other video to date. Titled ‘Curling My Hair using nothing but rubber bands?!’, it has garnered over 40 thousand total views.

While various reports state that he started sharing photos on his ‘@nic.kaufmann’ Instagram page in April 2017, the current oldest post there dates back to June 2018. Evidently, he has deleted some of his older posts. He has mostly shared an assortment of lifestyle photos, selfies, and pictures with his family and friends. He currently gets tens of thousands of likes on each of his posts.