Yoni Wicker is one-half of the Wicker twins who have gained social media stardom for sharing dancing and comedy content on their Instagram page. A Georgia native, Yoni appeared as a model on various fashion shows when she was younger. She and her identical twin sister Solai started posting video clips and photos on their joint account in July 2016. Since then, the page has grown considerably and currently has 1.8 million followers. On her personal Instagram account, Yoni has 1.5 million followers. The sisters are also active on YouTube and TikTok. The girls are also aspiring rappers and have released several tracks through their channel. 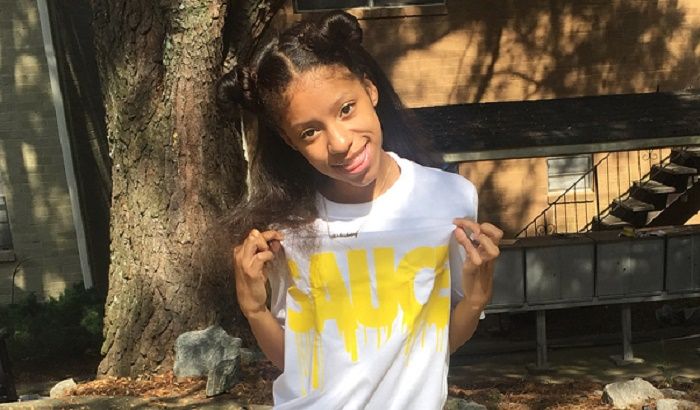 Yoni and her sister Solai were born on March 18, 2005, in Atlanta, Georgia, USA. Both the sisters have plans to become lawyers in future and run a law firm together. They also want to be involved in the entertainment industry, be it as dancers or as rappers. When Yoni was younger, she served as a model in various fashion shows.

The girls discussed the physical dissimilarities between them in a video posted on December 12, 2018. According to them, Solai is taller than Yoni, while Yoni’s face is rounder than that of Solai.

Yoni and Solai started posting on their joint Instagram account in early July 2016. In the first photo they shared on the @thewickertwinz account, the two sisters can be seen sitting together on a white chair. Through their early posts, the girls and their team wanted to create a buzz about them on social media and had moderate success in this regard.

They shared their first video clip on May 21, 2017. In it, the girls are shown running towards the camera in slow motion. Although the clip did not initially garner that much attention, the sisters were not discouraged and continued to create content for the platform. They received training in impromptu comedy and started employing what they had learned in their videos. They also produced videos of them dancing to various popular tracks. Being identical twins, the girls have a unique brand value as social-media-based entertainers. These days, each of their Instagram video clips receives tens of thousands of views. 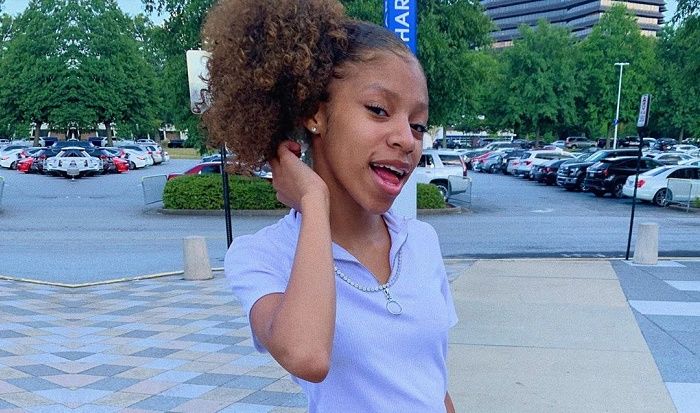 Yoni has been active on her personal Instagram account (@the0nlyyonii) since April 2018 and uses it to publish her solo content. However, her sister makes regular appearances on her page, often in collaborative videos.

Yoni and Solai set up their ‘TheWickerTwinz’ YouTube channel on March 18, 2011, but did not post any videos there until May 11, 2018. Titled ‘Weird Candy Taste Test W/ TheWickerTwinz’, their first video has garnered over two hundred thousand views to date. The girls post a litany of videos on this platform, from beauty vlogging to mukbang to hair and makeup tutorials to Q&A sessions. 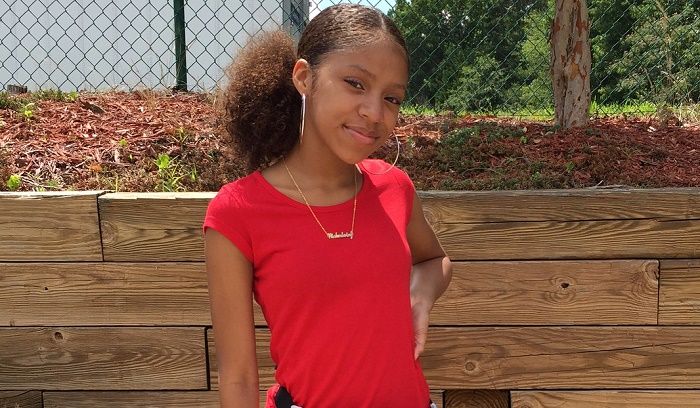 Yoni Wicker As a Rapper

Music has always been part of Yoni and her sister’s lives. They released their first track, titled ‘Main Event’, in May 2019. In November, they put out their most recent track, ‘Oh Yeah’. Its music video was released on 1 November. The track is currently available on music apps like Spotify and Google Play Music. 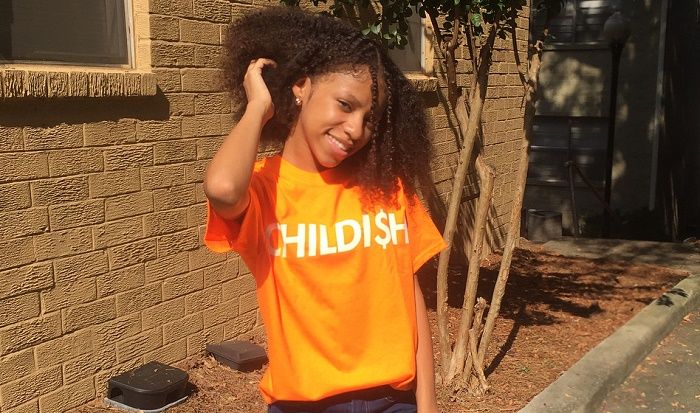 Besides impromptu comedy, Yoni and her sister have been trained in jiu-jitsu and boxing.