Since the emergence of TikTok as a prominent social media platform, very few of its users has become as successful as England native Kyle Thomas, who, on his @kylescc account, has accumulated over seven million followers and about three hundred million likes to date. Originally from Kent, Thomas attended karate classes when he was a child. He began posting videos on his current TikTok page in April 2019 and has since become one of the busiest stars on the platform, releasing multiple videos a day. He is also a verified user. Thomas’ content is quite diverse. He not only makes lip-sync videos but also posts comedy skits and reaction videos. He also maintains a prominent presence on other social media sites. 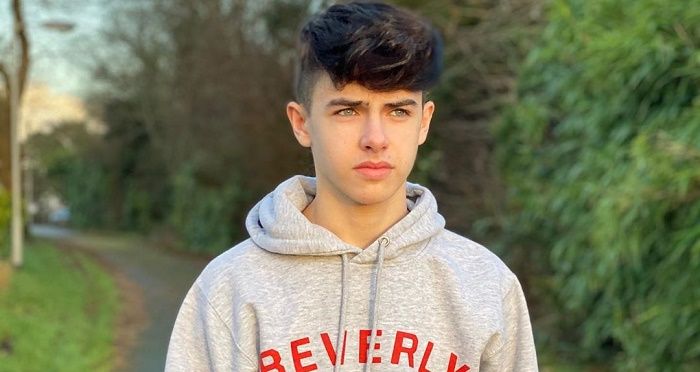 Kyle Thomas was born on September 19, 2004, in Kent, England. He has spent part of his life in Belfast, Northern Ireland, with his mother. He has an older sister, and through her, a niece. Both of them have made appearances on his TikTok videos.

Thomas has two pet small dogs, named Molly and Millie, as well as a pet meerkat named Milo. He has made several videos with them as well. Fellow TikTok stars like Jackson Felt and Luca Schaefer-Charlton are his good friends.

Before Kyle Thomas set up the @kylescc account, he presumably was active under other usernames. He indicates this on the first video he posted on @kylescc on April 17, 2019. Since the beginning, his account has enjoyed a large viewership, which has only grown in the ensuing months. Many of his videos have gone viral and have been viewed millions of times. These days, each of his posts receives hundreds of thousands of views. He is one of the busiest performers on TikTok and has put out over five thousand videos to date.In many of his popular videos, Thomas can be seen wearing a Super Mario hat. 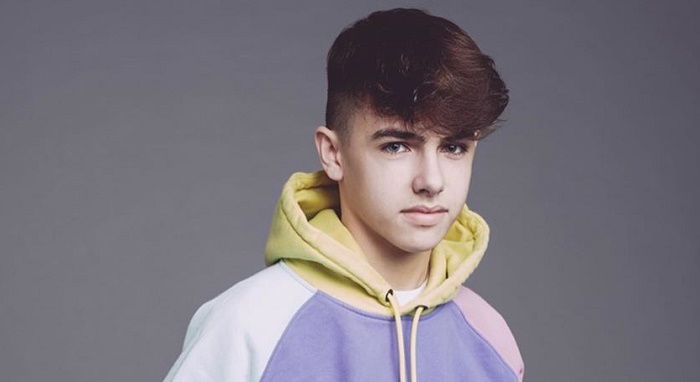 One of his most frequent collaborators is the TikTok user @anna.tulllyyy. For his lip-sync videos, he has used tracks like ‘Beautiful Girls’ by Sean Kingston, ‘Panic Room’ by Au/Ra, and ‘A Thousand Years’ (Acoustic Cover) by Boyce Avenue. He has published duets with numerous other popular TikTok users, including @olivianduffin, @audhil06, and @riandi_matthee.

His meerkat Milo make regular appearances in his videos, so do his dogs. Thomas loves artificially incubating and hatching eggs of various species of birds and uploads the videos of the process on his TikTok. He also has an ongoing series in which he reviews snacks from all over the world.

Alongside his successful TikTok page, Kyle Thomas has been quite active on other social media platforms. The oldest post on his Instagram page dates back to August 16, 2018. In that selfie, he can be seen wearing a grey hoodie. On December 8, 2018, he posted two photos in which he documented his scuba diving experience. He took part in the #10yearchallenge and posted a current photo of him together with a picture from when he was five years old. His pet Meerkat has been featured in several posts on this platform as well. On January 3, 2020, he uploaded a couple of pictures with his mother, taken during their time in Thailand. At present, Thomas has over three hundred thousand followers on Instagram. 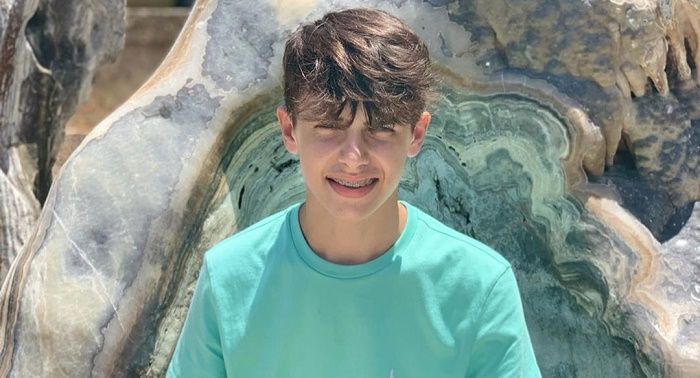 On November 10, 2018, Kyle Thomas set up his self-titled YouTube channel and posted the first video on 8 December. Since then, the channel has accumulated more than 30 thousand subscribers and over a hundred thousand total views. On February 1, 2020, he posted a Q&A video in which he responded to various queries from his fans.