In recent years, autonomous sensory meridian response or ASMR videos have gained significant popularity on YouTube. Makenna Kelly, more known by her username Life with MaK, is one of the most prominent content creators making these types of videos. She set up her channel in November 2017 and started posting videos on it not long after. She currently has more than 1.5 million subscribers and over 150 million total views. In mid-2018, her clips widely circulated on Twitter as memes, and that drew more traffic to her channel. In 2019, she revealed that YouTube had deleted several of her videos because they apparently violated their strict content guidelines. Although she announced that she would be quitting YouTube in protest against what she called discrimination, she later stated that she had no intention of leaving the platform. 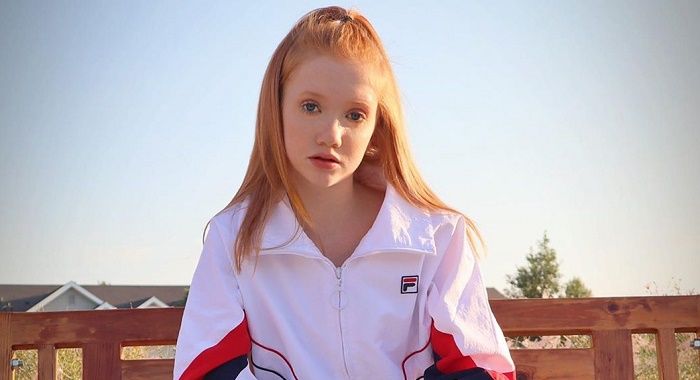 Makenna Kelly was born on August 10, 2005, in Fort Collins, Colorado, USA, and is growing up there along with a brother named Brogan. Her mother is Nichole Lacy, who is also active on YouTube under the username Life With Momma MaK. Nicole fully supports her daughter’s dreams and aspirations and makes regular appearances in her videos.

As an ASMR YouTuber

Before Life with MaK became famous, she was just another young girl who attended school, spent time with her friends, and took part in various extracurricular activities. In her free time, she watched videos of various YouTubers. Wanting to carve out space for herself on social media, she convinced her father to set up a channel, though initially she was very pragmatic about it, and did not think it would ever get big.

When she first came to know about ASMR, her interest was piqued. She wanted to learn more about it and watched videos by other ASMR YouTubers. She soon also realised that the videos were helping relax during anxious nights. Whenever she could not sleep, she would find an ASMR video on YouTube, which would comfort her and help her fall asleep.

While she had been active on the platform for quite a while before she started making ASMR content, she has since removed most of those videos. At present, the oldest video on her channel dates back to January 30, 2018.

She uploaded her first ASMR video on April 8, 2018. Titled ‘ASMR ~ Ramen Mukbang | No Talking’, it has since accumulated more than three hundred thousand views. Kelly seems to have gained entry to the ASMR community at the correct time, as the prospective consumer for her content is rapidly increasing. 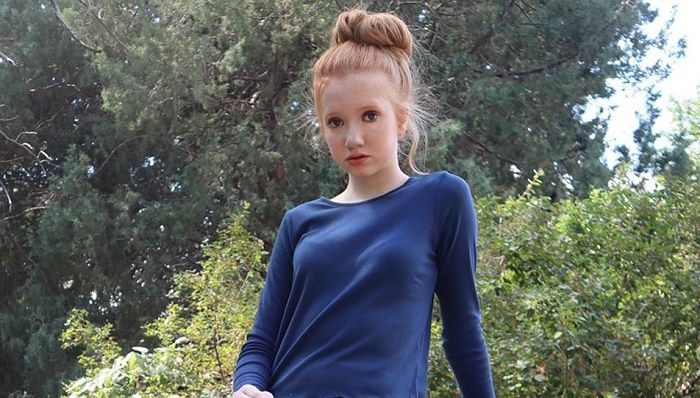 At some point in mid-2018, Kelly posted a video in which she was seen eating sticky honeycomb. It quickly went viral and garnered over 13 million views, making Kelly a YouTube star almost overnight. Many of her clips, including one where she is sipping from a can, were turned into memes and shared widely on Twitter and other social media sites. This drew even more traffic to her channel.

In 2019, as many as 12 of her videos were taken down by YouTube for being “inappropriate”. Among them was the honeycomb video. It was removed because there were concerns that eating the “sticky” food could be perceived as sexual.

Speaking to BuzzFeed News, Kelly said that She should not be discriminated against or punished for something she enjoyed doing. 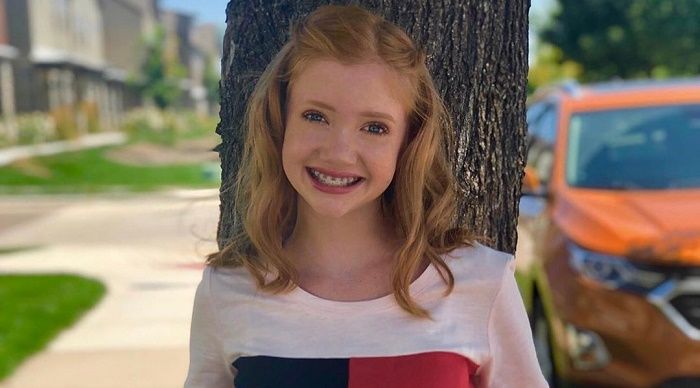 Some of the other videos removed from her channel are clips in which she eats Rice Krispies and describes how she spends her money. Kelly revealed that she had since decided not to eat certain food and appear in certain clothes in her videos, as she was afraid that they would be taken down as well.

According to her, she was facing discrimination because of her age. Her mother was outraged by YouTube’s actions. “I don’t need YouTube to parent my child or protect my child for me,” her mother said to BuzzFeed News. “They are not the government.”

Some of Kelly’s videos were taken down not because of inappropriate or sexualized content, but because they ostensibly encouraged harmful and dangerous behaviour. In one such video, she was seen eating edible items that had the appearances of dish soap and sponges. In another video, she ate a makeup palette, which was made from fondant and candy. Kelly assured her viewers in the titles of these videos that these items were edible. 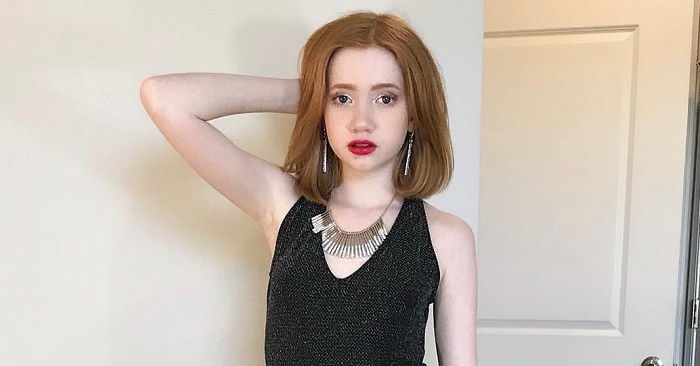 In the interview with BuzzFeed News, Kelly stated that she was planning to relocate to other social media sites. However, in a video titled ‘[ASMR] Is My YouTube Journey Over?’ (posted June 2019), she stated that it was never her intention to quit YouTube.

Kelly is still very much active on the platform and receives hundreds of thousands of views on many of her videos.

Presence On Other Social Media Sites 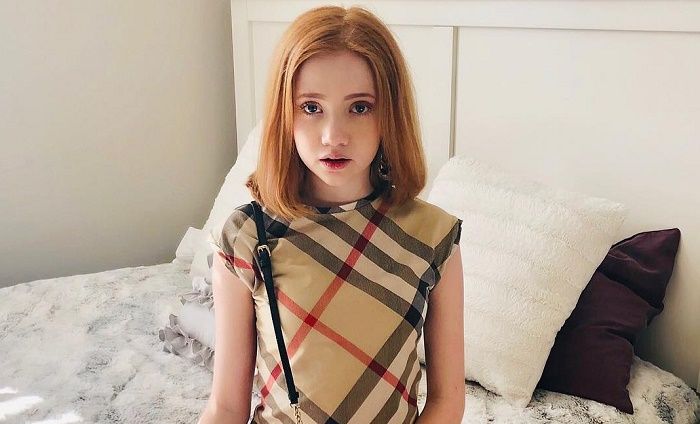 Fun Facts About Life With MaK

Kelly has two cats. Their names are Gwenie and Aggie.

Her username, Life with MaK, not only denotes her real name but also stands for“Meaning, Acceptance, and Kindness”.