Yung Blasian, a.k.a. Jonai, is an Asian-African origin American social media star, YouTuber and entrepreneur who surfaced on the media several times due to her former relationships with rappers NBA Youngboy and NLE Choppa. A talented basketball player, she had joined Instagram during her school days with the username @_yungblasiann and later became known simply as “Blasian” on the internet after Youngboy released a song on her with the same name. Now a popular Instagram star, she has launched her own eyelashes brand and is also dabbling on YouTube. 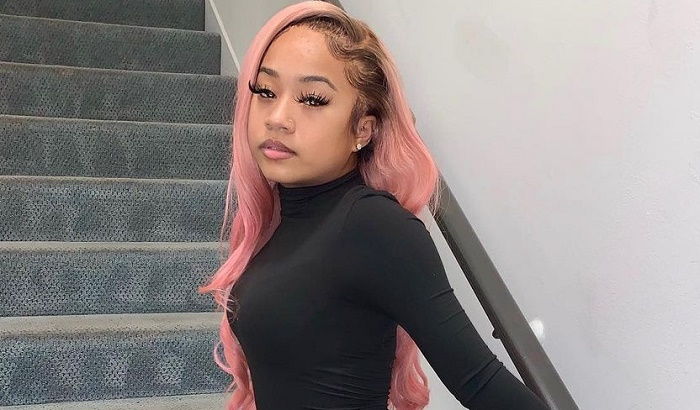 Yung Blasian had joined Instagram as a teenager but only became regular on the platform following a heartbreak. She was in her first relationship when she was about 15 and went through a tough phase when it ended five years later. At a low point in her life, she began to focus more on herself and would often share pictures on her Instagram. Blasian, who was good at basketball, once shared a picture of herself from the court that went viral and gave her the first taste of fame. She already had over 50K followers on her profile before she met rapper NBA Youngboy for the first time. After he tagged her in the caption of a picture, his fans came to her page and her followers doubled within hours. While she acknowledges that her linkups with popular rappers helped her become a huge star on Instagram, she maintains that she was not a nobody before that. She later capitalized on her social media following by launching an eyelashes brand named Winks, which she offers from the website winksbyblasian.com. Her brand also has its own Instagram profile.

NBA Youngboy Dedicated a Song to Her

Yung Blasian started talking to NBA Youngboy after she received a Direct Message on Instagram either from him or one of his friends. The two were linked together after Youngboy tagged her in a picture from Utah. According to her, they both wanted to keep the relationship low-key, but as they talked more and hung out with each other, pictures from their outings began to surface in the media. Eventually in November 2018, Youngboy released his new track titled “Blasian”, at a time when his turbulent relationship with his ex-girlfriend Jania was a hot topic in the media. Blasian stated that she was flooded with DMs from fans and acquaintances as soon as the song went live and “Blasian” became her identity ever since. While their relationship did not last long, Blasian always speaks highly of Youngboy in her videos. She often gives him credit for preparing her emotionally for all the scrutiny and hate she was to receive because of their relationship by telling her to have a tough skin. 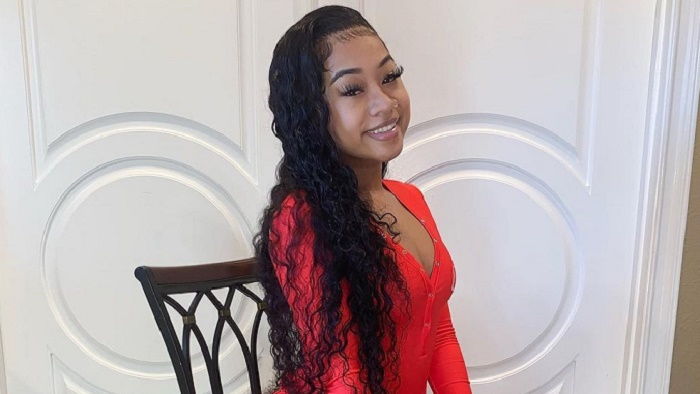 Then 22-year-old Yung Blasian’s relationship with young rapper NLE Choppa made news headlines in March 2020 after the two appeared together in her Instagram live. As the news of them quarantining together spread, she was criticized because he was still a minor at the time, and had just announced that he was expecting a child with his former girlfriend Mariah. The two did not stay together for long, and Choppa often threw shades at her for their failed relationship. On February 6, 2021, Blasian posted a video on her YouTube channel titled “IN MY OWN WORDS: WHAT HAPPENED BETWEEN ME AND NLE”, in which she revealed that she decided to tell her side of the story because Choppa always talked about their relationship when given the opportunity. She got to know NLE Choppa when the latter commented on her Instagram story promoting her eyelashes. However, after she learned that he was in a relationship, she stopped communicating with him. After about a year, the two finally met for the first time in Los Angeles, following which she was drawn to him because of his mature gentlemanly behavior despite his age. Nevertheless, the affair was short-lived. While she refused to throw dirt at him, she mentioned that certain incidents in his life caused issues that eventually ended their relationship.

She Studied at UCLA

Yung Blasian, real name Jonai, was born on September 15, 1998 in Hayward city in the bay area of San Francisco, California, United States. She has Asian ancestry: her mother was from Taiwan while her father was from Chicago. Mandarin was her first language and she can speak it fluently. She later moved to Southern California to pursue her studies. She went to an all-Asian school where there was significant pressure on good grades. However, apart from studies, she also participated in sports and played basketball in school. Her parents supported her monetarily even after she began earning for herself. After graduating from school, she went to a community college in her home city for two-and-a-half years, during which she changed her major three times. Eventually, her college counselor helped her in applying for universities. In October 2020, the 23-year-old mentioned that she was enrolled as a senior at UCLA and was pursuing the course online. She originally wanted to study law and set up her own law firm, but was studying sociology at the time. 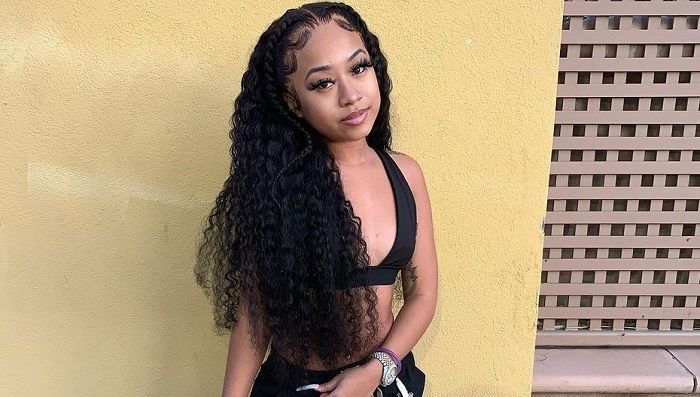 Yung Blasian, who is now a regular YouTuber, recently revealed to her subscribers in a video posted on March 1, 2021 that she had decided to undergo breast augmentation surgery. She revealed that despite being into fashion, she had been unable to wear certain kinds of clothes confidently due to the shape of her body and wanted to go through the procedure for a long time. She mentioned that the surgery was scheduled on 5th that month and shared details of the doctor and clinic she chose for the procedure. Later in April, she uploaded two more videos to talk about her experience in detail. She also revealed that she and the doctor had a promo-type deal regarding the procedure and would reveal more details on their respective Instagram profiles.