Liam Silk is an American social media influencer, model, and aspiring actor who has gained fame with the comedy videos he posts on his incredibly popular TikTok account @realliamsilk. At present, he has more than three million followers and about 170 million total likes on the platform. A Florida Resident, he started uploading content on TikTok under the original username @willyum0313. He has gained recognition on other social media platforms as well. As a model, he has taken part in commercial campaigns for various brands. According to Liam, he has always wanted to become an actor. He joined the entertainment industry in 2019. 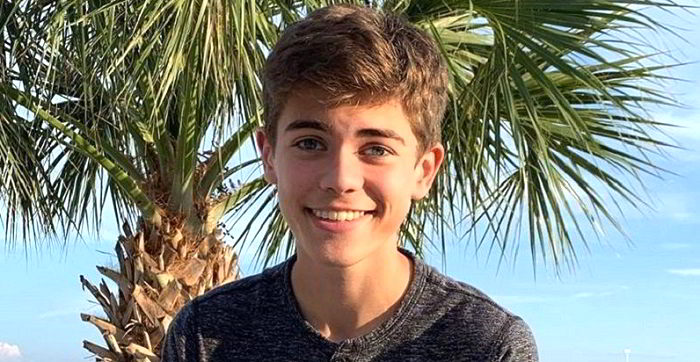 Liam Silk was born on March 13, 2004, in the United States of America. He currently resides in Tampa, Florida. He mentioned his parents in his first video on YouTube. His father made an appearance in the same video.

Liam Silk became active on TikTok on January 10, 2019. His initial username was @willyum0313, but he later changed it to @realliamsilk. It did not take him long to garner a significant following. One of his earliest viral videos is set to Joanna Crauswell’s (@143joannagc) audio ‘Me As a Papa’. It was posted on 6 February 2019 and has since accumulated over two million views.

Liam’s original intention for downloading the app was to have a laugh with his friends. He did not at all expect that he would become one of the biggest stars there. “It actually started between my friends as a joke, because everyone was making fun of it [TikTok], but then I actually took it seriously,” Liam stated in an interview.

TikTok always gets me😅

The young social media star draws inspiration for his content from the interactions he has with his friends, using the inside jokes in his videos. These days, many of his posts receive millions of views.

Among his own videos, Liam Silk’s favourite is the one in which he participates in the popular “Pretty Boy Swag” trend, comparing himself with the cartoon character Ben Ten. Set to Soulja Boy’s ‘Pretty Boy Swag’, it is also his first video on the platform. Liam has stated that it is his favourite because it shows how much he has grown from there. 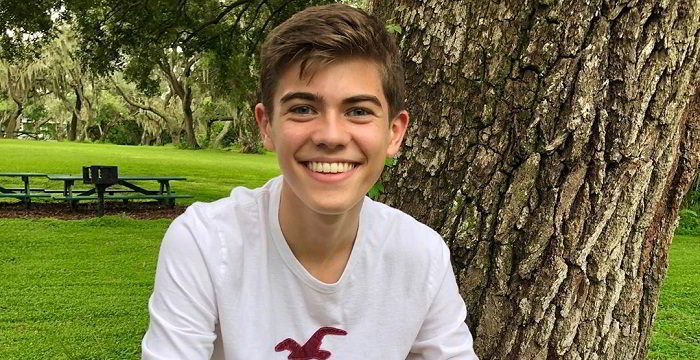 He is a verified TikTok user. Some of the tracks he has used in his videos are ‘Staying Alive’ by Sandra Cartolari, ‘Dumb Stuff’ by Jordy Neary, ‘Talk’ by Khalid, ‘Best Part’ by H.E.R. (ft. Daniel Caesar), ‘Mooo!’ by Doja Cat, ‘Money Longer’ by Lil Uzi Vert, and ‘Poppin’ by Rico Nasty.

Despite the recognition he has gained on social media, education remains his biggest priority. He only makes videos when he has free time or the need to procrastinate. 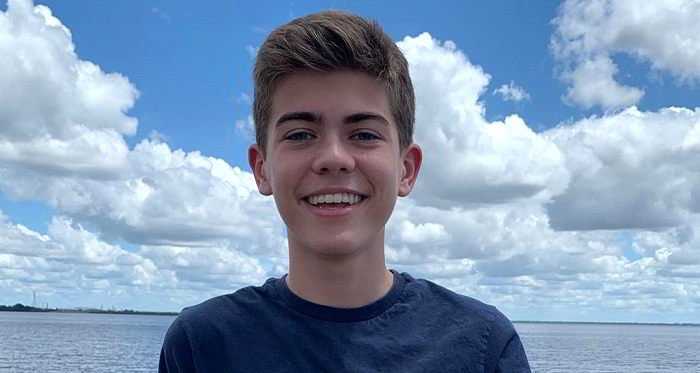 Liam Silk began posting photos on his @realliamsilk Instagram account on April 20, 2019. He shared his first Instagram video on 28 April 2019, with a caption that reads, “What is your first choice, Pepsi or Coke?”. In the ensuing months, his page has grown exponentially. He currently has about a hundred thousand followers on the platform.

Liam Silk created his self-titled YouTube channel on November 11, 2019, and posted the first video, titled ‘Turning into bootleg Bob Ross’, on 27 November 2019. He has a little over seven thousand subscribers on the site. 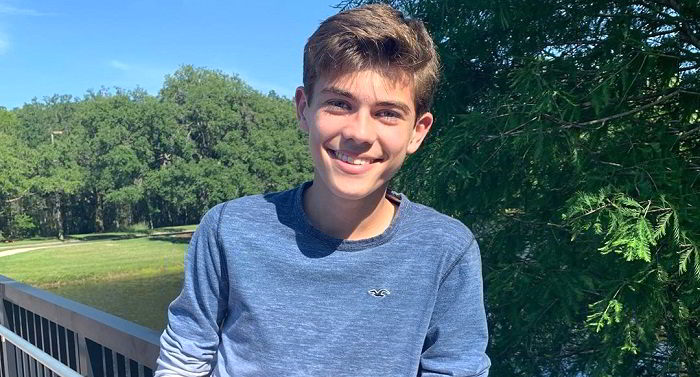 Asked to give any advice to future influencers, Liam encouraged them to be themselves.