Place of Birth:- Fort Worth, Texas

Olivia Olivarez, the oldest daughter of TikTok superstar Ashlay Soto, is a popular content creator on the platform in her own right. She first started making appearances in her mother’s videos before setting up her handle and sharing content there. She currently has over a million followers and more than seven million total likes. Olivia is also active on Instagram and has about 80 thousand followers there. Although she is now an independent content creator, she regularly appears in her mother’s videos on both TikTok and YouTube. 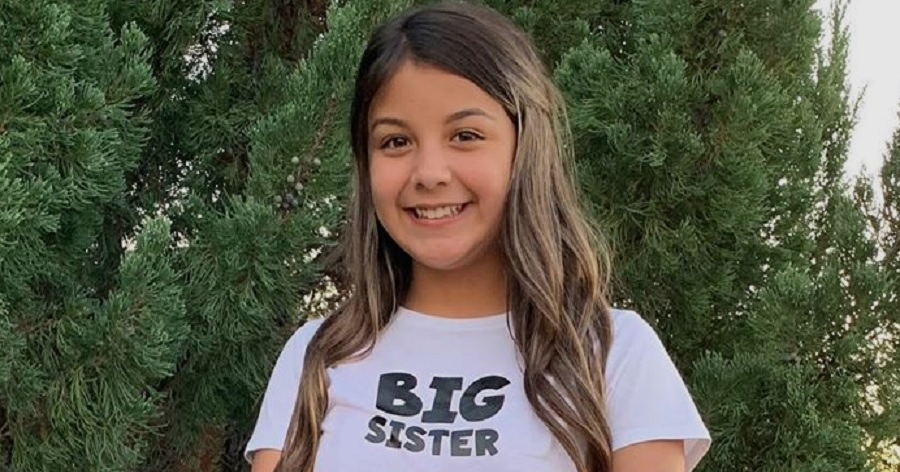 Olivia Olivarez was born on July 29, 2007, in Fort Worth, Texas, USA, to Ashlay and Miguel Soto. Olivia is the oldest of three siblings. She has a brother named Elijah and a sister named Maya.

Ashlay Soto is one of the most prominent TikTok creators in the world with over seven million followers and more than five hundred million total likes. Her pages on other social media sites also attract considerable traffic. On YouTube, she has over 200K subscribers and more than three million total views, while on Instagram, she has accumulated over 240 thousand followers. While Olivia and her siblings make regular appearances in their mother’s videos and she and Elijah have their own respective TikTok pages, their father is elusive and camera shy. In a TikTok video posted in April 2020 while the family was quarantining following the 2019-2020 COVID outbreak. Ashlay explained that her husband “doesn’t like being in videos much.” 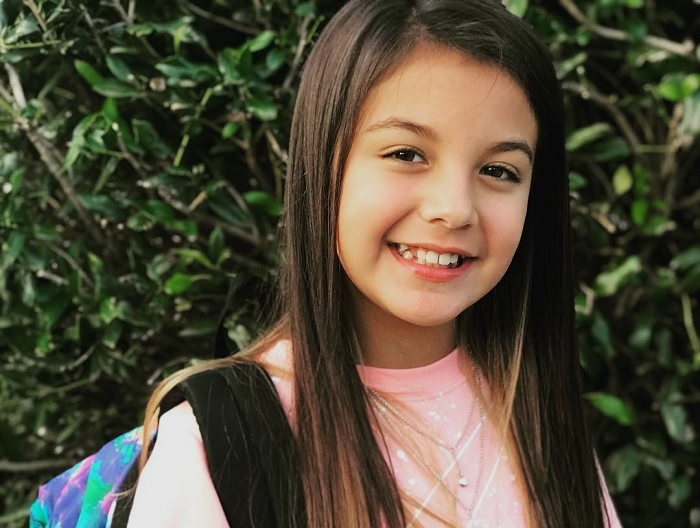 Olivia was initially featured on her mother’s page on the short-video-sharing app. This was before the merger, when the app was still known as Musical.ly. She later set up her own page under the username ‘olivia_olivarez_’ and began posting videos there. Her oldest video on the platform dates back to January 19, 2019. On 9 February 2019, she shared a video of her doing backflips on a trampoline. In the caption, she wrote, “working on my backflip step out at the end.” She also asked her followers, “What sport do you do or what sport do you want to do?”

Her content is quite conventional. She makes lip-syncing and performing videos set to various tracks by artists like Lauren Godwin, Demi Lovato, and Colleen Ballinger. One of her most-liked videos is set to ‘Say It’ by Baby Ariel and Daniel Skye, in which she collaborated with Kaydin Fritcher. She has also appeared in Kaydin’s YouTube covers.

Mom and daughter dance duo?! 😂 @olivia_olivarez_ what tiktok dance should I learn next? Song 🎶- “say so” by @dojacat #sayso #dojacat #tiktok #tiktokdance

Her mother and other members of her family have been featured in her videos. She once travelled to fellow TikTok user Rebecca Zamolo’s house for a collaborative project.

Olivia became active on her @olivia_olivarez_Instagram account in February 2017 and has since predominantly shared photos with her family and friends there. 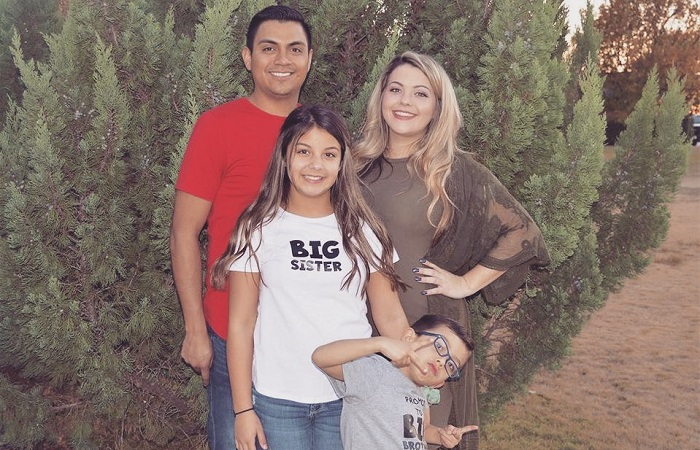 Since she was a child, Olivia has been taking gymnastics and Taekwondo classes. In 2017, she met fellow TikTok star Kaydin Fritcher. There were rumours that the two were dating, but Olivia later clarified that she was not in a relationship at the time. She still considers herself a child and is not particularly sure about the meaning of relationships.