Famous As:- Rapper Best Known for His Single ‘Shotta Flow’

NLE Choppa is a budding American rapper, songwriter, and record producer, who shot to fame with his singles “Camelot” and “Shotta Flow” in 2019. This Memphis-based rap artist has become a sensation of sorts within just a year of officially launching himself as a rapper. He was initially known as “YNR Choppa” and “Baby Mexico” but later changed his stage name to “NLE Choppa.” He reportedly rejected lucrative music contracts with major labels, to sign a distribution deal with ‘UnitedMasters,’ just because he wished to retain the rights to his own music. He has his own record label, titled ‘No Love Entertainment,’ and plans to launch his own sneaker store, named ‘NLE Kicks.’ He has already launched his debut EP, ‘Cottonwood,’ in December 2019 and plans to release his debut album by January 2020.

NLE Choppa was born Bryson Lashun Potts, on November 1, 2002, in Memphis, Tennessee, United States. He was earlier known as “Baby Mexico” and “YNR Choppa.” He is of Jamaican descent.

He attended ‘Cordova High School.’ There, at the age of 14, he started freestyling and rapping with friends just for fun. He was also good at basketball in school. He began to pursue music seriously at the age of 15.

He started visiting studios and creating raps inspired by Southern rappers such as Meek Mill, NBA Youngboy, and Lil Wayne. 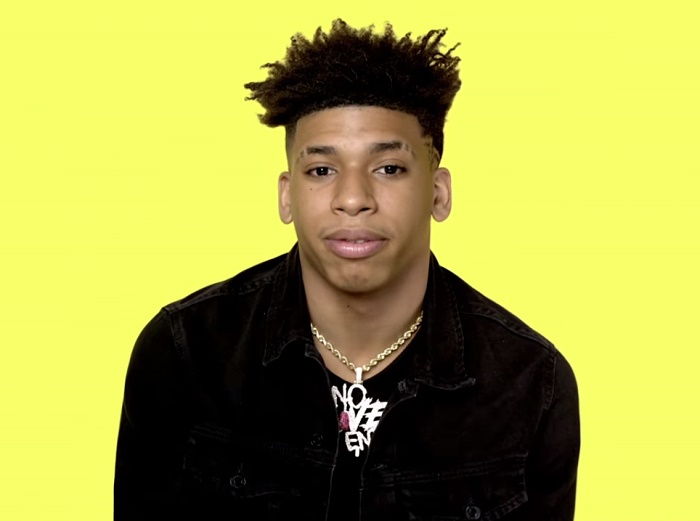 Choppa officially began his rap career in 2018, at 15. Initially, he was known by his stage name, “YNR Choppa.” His first single, ‘No Love Anthem’ (February 2018), and his debut mixtape, ‘No Love the Takeover’ (July 22, 2018), were released under this pseudonym. The full form of “YNR” is not known. However, he once claimed that “Choppa” was his nickname as a kid.

He then changed his stage name to “NLE Choppa.” The “NLE” in his current pseudonym stands for ‘No Love Entertainment,’ which is also the name of his own label. It refers to a movement he and his friends and some local artists in Memphis launched a few years back.

His first prominent stint with rap was through a music video titled “No Chorus Pt 3,” uploaded by a Memphis-based rap group named ‘Shotta Fam,’ in December 2018. “Shotta Flow” was his first ‘Billboard Hot 100’ hit. The track was released in January 2019. He initially released a 3-minute clip as a prelude to the song. The track peaked at number 36 on the chart. It was highlighted by ‘Pitchfork’ as its “Song of the Day.” In June 2019, it was certified “platinum” by the ‘RIAA.’ Choppa then released a remix featuring rapper Blueface, which was watched by millions on ‘YouTube.’ The song “ChopBloc” saw him collaborate with BlocBoy JB.

After gaining massive success with “Shotta Flow” and its sequel, “Shotta Flow 2,” he was approached by major labels such as ‘Republic,’ ‘Interscope,’ ‘Empire,’ and ‘Caroline Records,’ among others. However, Choppa rejected their multi-million-dollar contracts and signed a distribution deal with ‘UnitedMasters’ instead. This helped him retain the rights to his music.

He then released “Capo” and was featured in Birdman and Juvenile’s song “Dreams.” In April 2019, he released another single, “Birdboy”, produced by SGULL. 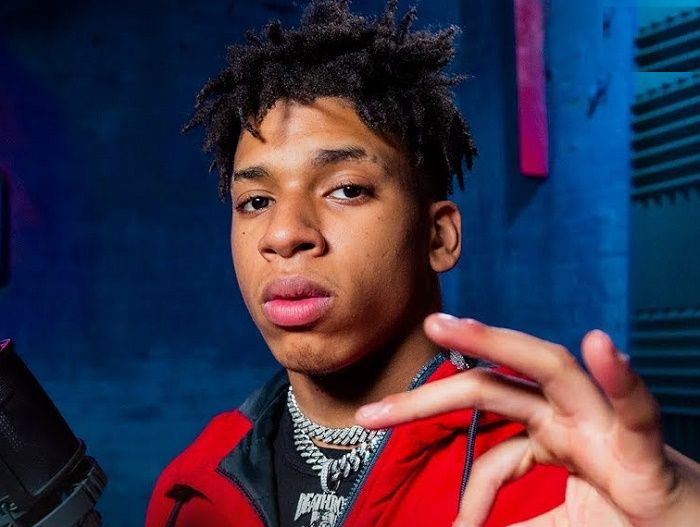 In May that year, Choppa released the single “Blocc Is Hot,” produced by ATL Jacob. It was a tribute to his favorite childhood rapper, Lil Wayne. He then performed at the ‘Beale Street Music Festival’ in Memphis.

He released the single “Free Youngboy,” produced by CashMoneyAP, on June 14, 2019. The music video has gained 18 million views on ‘YouTube.’ The title of the song refers to NBA YoungBoy, who was arrested for shooting. This song was the first release by his label, ‘No Love Entertainment,’ which he had formed in partnership with ‘Warner Records.’

On September 13, 2019, Choppa released the single “Camelot,” which peaked at number 37 in America, becoming his second “Top 40” track, after “Shotta Flow.”

Choppa released his debut EP, ‘Cottonwood,’ on December 20, 2019. He named it after the area he had grown up in. The EP contained the previously released singles “Side” and “Shotta Flow.” A short film bearing the same name was released, too. He is all set to release his debut album in January 2020.

He launched his ‘YouTube’ channel on January 27, 2018, and has already gained more than 378 million views and 1.85 million subscribers. He is also on ‘Twitter’ since January 2019 and has earned more than 69 thousand followers on the platform.

Choppa shares a strong bond with his mother, Angela Potts, who is also his manager. She has been supporting him since he first decided to become a rapper. Angela also helps him with his video shoots and music events.

He was reportedly dating a girl named Mariah, but the couple broke up in November 2019, after accusing each other of cheating.

Choppa as a Person

Choppa once bumped into singer Stevie Wonder at an event, where Stevie asked him to “keep working.” Choppa thinks it was the best advice he has ever received.

Choppa enjoys listening to reggae music more than rap. He also claimed in an interview that he was a huge fan of reggae musician Bob Marley. He also listens to Shabba Ranks. 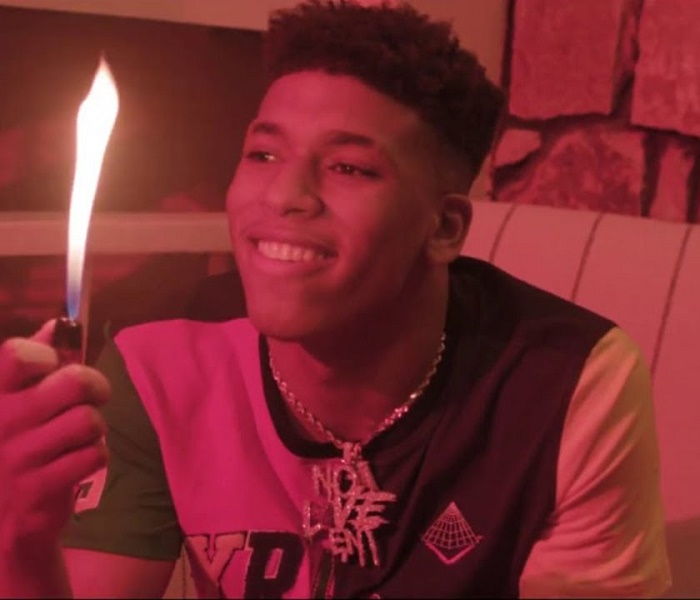 He is also inclined toward philanthropy. He believes his purpose in the world will be served when he gives back to the Memphis community.

He once expressed his wish to study business at a Florida college. However, he claims he was never an obedient student as a child.

Choppa has also spent some time in a juvenile detention center. He has not revealed why he was detained. However, he has stated that his time at the center made him realize what all he might have to give up if he ends up being on the wrong side of the law. The experience changed him as a person.

He is planning to launch his own sneaker shop, ‘NLE Kicks.’ He once stated in an interview that he wished to open branches of the shop in Memphis, New York, and California.