It may appear to some that the marriage between Laura Alvarez and Jeremy Corbyn is a union of opposites. She is a former banker and businesswoman, while he is a hard-left socialist. However, one look at the Mexican expatriate’s background would tell you that she and the erstwhile UK prime ministerial candidate have more things in common than what meets the eye. She is politically conscious and has been involved in humanitarian works all her life. Although the couple has been married since 2012, she maintains an exceptionally low profile and is rarely seen accompanying her husband to public events. 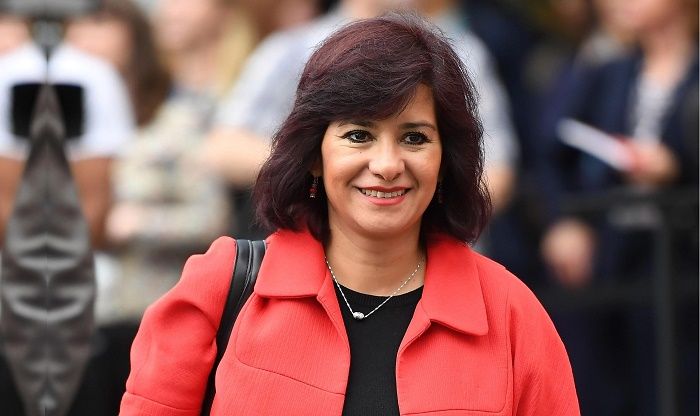 Laura Alvarez Was Trained As a Lawyer

Laura Alvarez is the youngest of five children of a relatively impoverished family. Her father earned a living by hawking cheese door-to-door. People who have known her since childhood say that she “was an ordinary girl” before adding that she was very intelligent.

She studied law in native Mexico and then worked as a banker for two years in rural areas, helping local businesses acquire funds.

Jeremy Corbyn Helped Her In Rescuing Her Niece

In 1999, Jasmin, the daughter of Laura Alvarez’s sister Marcela was abducted by the young girl’s father from their home in Crawley, West Sussex. Marcela approached late Tony Benn, then-MP and a close friend of Corbyn at a fundraiser for firefighters and told him about her predicament. Benn subsequently introduced her to Corbyn, who was also present at the event.

Not long after becoming acquainted with Corbyn, she reached out to Laura, who was in Mexico City at the time, and requested her to come to the UK so she could help with the search. After she arrived, the sisters spoke to Corbyn together. Marcela recounted her sister’s first meeting with her future husband in an interview.

“Because of our case he met my sister and they fell in love. Was it love at first sight? I don’t know. I think their love grew slowly,” she said.

Marcela’s estranged husband and Jasmin were ultimately found in Ogden, Utah, USA. In 2003, she saw her daughter for the first time in four years when she was brought back to the UK on Christmas Day. 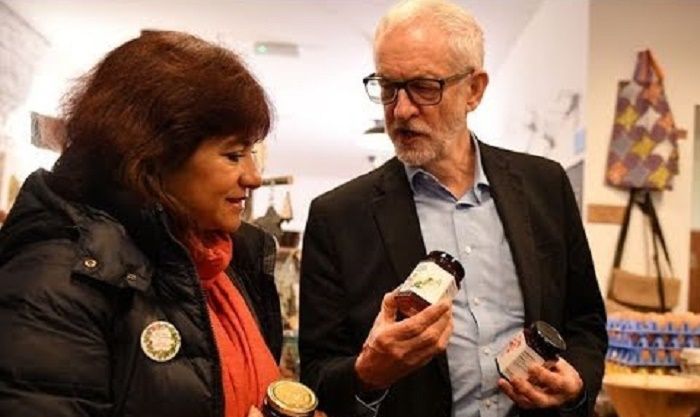 After the reunion between her sister and her niece, Laura went back to Mexico City to complete her education, but she and Corbyn remained in touch. A relationship gradually developed between the two, despite their physical distance and age difference (she is 20 years younger than him). In 2011, she finally decided to move to England and be close to him.

The couple tied the knot a year later in a private ceremony at the Hacienda Panoaya in Amecameca de Juárez, Méx, Mexico. Corbyn has been previously married twice. His first wife is fellow Labour politician and educator Jane Chapman, to whom he was married from 1974 to 1979. He married Chilean exile Claudia Bracchitta in 1987 and divorced her 1999. They have three sons together, Seb, Benjamin, and Thomas. According to reports, all of them share very cordial relationships with Alvarez. She and Corbyn do not have any children together.

Laura Alvarez’s social media activities show how closely she resembles her husband in terms of political views. She regularly shares quotes from various Communist intellectuals, such as Noam Chomsky, on her Facebook page, and like her husband, she is highly critical of Israel.

“Great demonstration in London,” she wrote in the caption of a photo of a march through the capital in August last year. “The international community supports Palestinians and condemns the Israeli government.” 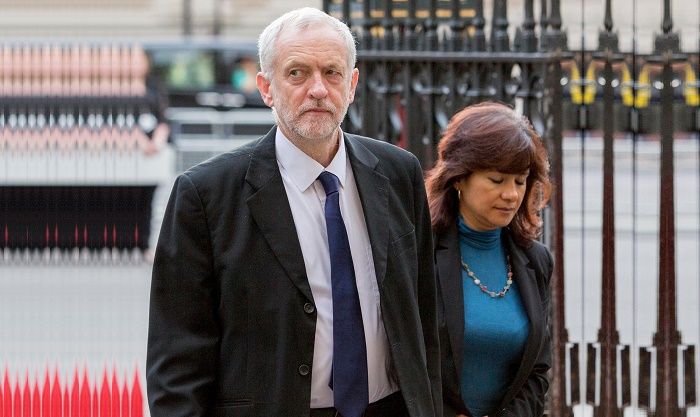 According to Gil Velasquez, a family friend, Alvarez has always devoted herself to helping others. “She has a fine social conscience. She is very smart and always very friendly,” Velasquez told the Daily Mail.

Alvarez is also heavily involved in humanitarian works. After quitting her bank job, she reportedly served at the National Commission for Human Rights until 2011. As per the records of London’s Birkbeck University, she joined the institution in 2014 for a two-year part-time course in human rights. Furthermore, she has participated in the Human Rights Convention in Geneva.

In 2015, Corbyn hosted a debate about human rights in Mexico at the Houses of Parliament. With the designation “Birkbeck/Mexican student and activist”, she attended the event as one of the speakers.

Laura Alvarez Is A Successful Entrepreneur

In 2013, Laura Alvarez became the sole director of Mexica Products Ltd., which she operated out of her and Corbyn’s home in Finsbury Park, North London. At some point, she obtained the distributing rights for Café Mam, an organic coffee brand that imported beans from Mexico.

In 2015, the company drew criticism for paying the farmers just 93p for each 500g while distributors like Alvarez earned around £10.

This caused huge embarrassment for both the coffee brand and Alvarez and could have potentially been disastrous for Corbyn’s political ambition.

In August, a spokeswoman representing her told the media, “Miss Alvarez is shocked to learn of The Mail on Sunday’s revelations. She has supported Café Mam in good faith and with due diligence and has accepted their Fair Trade certification. She has wanted to help people in her home country who are in desperate need.” 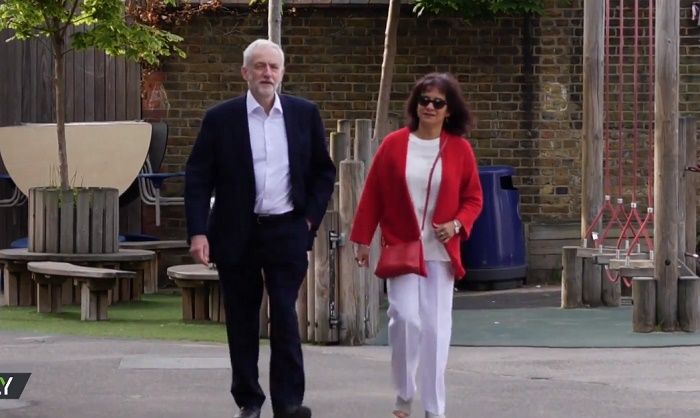 Despite being the wife of one of the most distinguished British political leaders of recent times, she has been known to actively avoid media attention. In October 2015, she ruffled some feathers when she chose not to go with her husband to a state banquet with the Queen and the Chinese President Xi Jinping at Buckingham Palace. A reason was never provided. Corbyn’s spokesperson refused to call it a snub, stating, “Jeremy is going as Leader of the Opposition, that is that really.”

In recent years, she has become more comfortable about her status as a public figure. She was a regular fixture in Corbyn’s 2019 prime ministerial campaign trail. 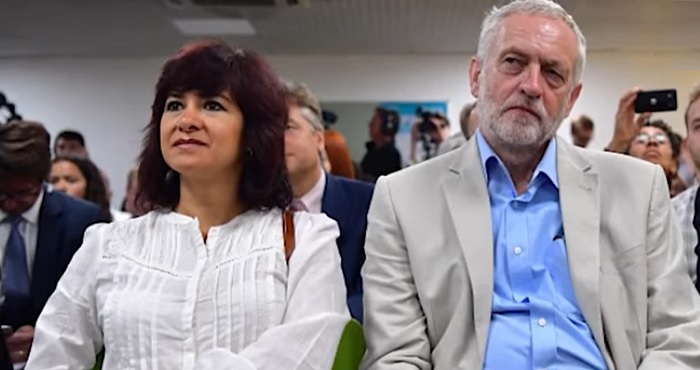 Under Corbyn’s leadership, the Labour Party suffered its worst defeat in the general election since 1935, prompting him to announce that he would not contest as a Labour candidate in the next election. His critics claimed that his “unclear” position on Brexit and inability to snuff out anti-Semitism in the party were the main reasons for the loss.

Writing for the Metro in April 2020, Alvarez mentioned that it has become “incredibly hard” to see him “vilified” and “hear his words twisted”. This was her first public statement in almost five years.

“I will never regret our dream of a better quality of life for everybody. It is now up to our movement to ensure it does not remain a dream,” she declared.