Carol Held Knight is an American businessperson, best recognized as the second wife of famous American astronaut and aeronautical engineer Neil Alden Armstrong, who was the first person to walk on the Moon. Carol, a widow and mother of two, met Neil during a golf tournament. Back then, Neil was separated from his first wife. Carol and Neil eventually developed a relationship. They married following Neil’s divorce. They lived in California for years before shifting to Indian Hill, Ohio. Neil died at age 82, leaving behind Carol who continues to live in their Indian Hill home. 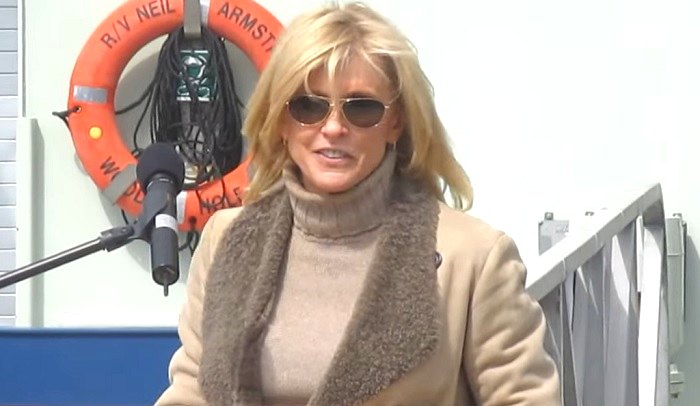 Carol Held Knight was born in 1945, to Victor Held and Rosario Cota. There is hardly any information available on her family, education, and early life. She initially married a Cincinnati construction owner named Ralph Knight. Together, they had two children, daughter Molly and son Andrew. Ralph faced a plane crash in Florida in 1989. Although he survived miraculously, he later succumbed to complications, including a severe stroke. This led Carol to run the small Cincinnati-based construction company of the family. Her two children were still in their teens back then, and she raised them all by herself. Reportedly, Ralph’s organs were preserved for donation.

Carol got introduced to Neil Armstrong in 1992, when she went to attend a golf tournament. Neil was a celebrity participant in the tournament. A friendly couple named Paul and Sally Christiansen, known to both Neil and Carol, secretly made arrangements for Carol and Neil to sit together while attending the pre-game breakfast at the tournament. Back then, Neil was living separately from his first wife, Janet Elizabeth Shearon. Neil and Janet had married at the ‘Congregational Church’ in Wilmette, Illinois, back on January 28, 1956. The couple had three children, namely, Eric, Karen, and Mark. Karen, who was later diagnosed with a diffuse intrinsic pontine glioma, succumbed to pneumonia at just 2 years of age, on January 28, 1962. Neil and Janet separated in 1990 and divorced in 1994, thus ending their 38 years of marriage. 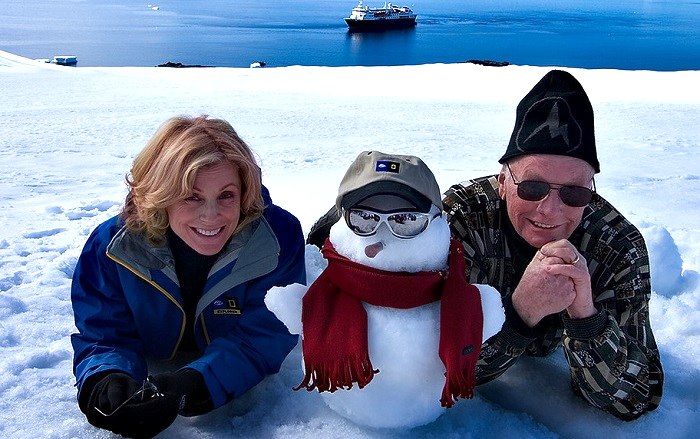 As destiny would have it, the pre-planned sitting arrangement of Carol and Neil made by their mutual friends, during the pre-tournament breakfast at the Cincinnati club saw the two striking up a conversation. Carol was astonished and, at the same time, a bit uncomfortable and nervous to have such a renowned astronaut sitting beside her. She thus spoke very little to him. She left the event early to take care of her ill mother. As she was leaving, Neil escorted her to the car. A couple of weeks later, Neil called her and enquired what she had been doing. When Carol said that she was cutting down a cherry tree, Neil went up to her house in 35 minutes to help her out with the job. Over time, the two became friends. Although they had an age difference of around 15 years, Carol and Neil eventually developed a relationship.

Their courtship continued for around 2 years before they tied the knot on June 12, 1994, at a small venue in Ohio. It was more of a private affair, which was later followed by another grand ceremony at the ‘San Ysidro Ranch’ in California. Their mutual friends Paul and Sally, who had set them up, became legal witnesses of their wedding. The couple then built a home in California and lived there for years before shifting to their home in Indian Hill, Ohio. Carol does not have any biological or adopted children with Neil. However, Eric and Mark became her stepchildren, following her marriage with him. Carol and Neil lived together till the latter died of complications from a heart surgery at 82 years of age, on August 25, 2012. Carol continues to live in the Indian Hill home and prefers to lead a quiet life away from the media glare. 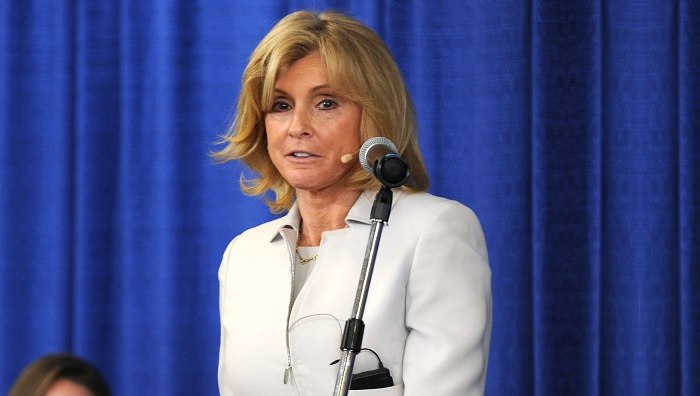 Following Neil’s death, Carol cleared out all the “space hobby crap” of the astronaut that was lying around their house. She told reporters that she loved her husband a lot and was still mourning his death. However, she also stated that she was glad and finally relieved that she could get rid of all his belongings, including a stack of journals he wrote on space, a moon man figurine of some kind, and a heap of useless rocks which were of no use to her. She also recalled that at one instance when she tried to get rid of Neil’s little plastic space shuttles, the astronaut “practically threw a fit.” She mentioned that she intended to give away the spacesuit that her husband had worn on the moon to a thrift store, as it did not fit her.

Neil’s family filed a medical malpractice suit against the ‘Mercy Health–Fairfield Hospital,’ where he underwent a bypass surgery on August 7, 2012, and later developed complications that proved fatal. Carol, however, refrained from getting involved in the lawsuit, as she felt that Neil, had he been alive, would have never agreed to take any legal action. The family finally settled the lawsuit for $6 million in 2014. Although Neil’s sons later put his collection of memorabilia up for sale, Carol has not done anything of that sort yet. 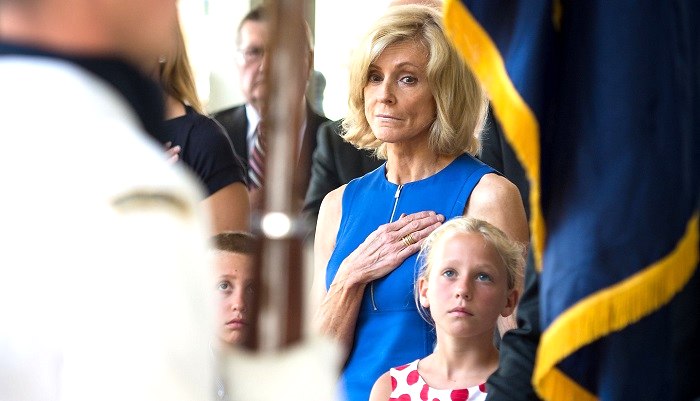 Neil’s family filed a medical malpractice suit against the ‘Mercy Health–Fairfield Hospital,’ where he underwent a bypass surgery on August 7, 2012, and later developed complications that proved fatal. Carol, however, refrained from getting involved in the lawsuit, as she felt that Neil, had he been alive, would have never agreed to take any legal action. The family finally settled the lawsuit for $6 million in 2014. Although Neil’s sons later put his collection of memorabilia up for sale, Carol has not done anything of that sort yet.