Deacon Reese Phillippe is the second-born child of Reese Witherspoon and Ryan Phillippe. He attended an exclusive private school in California, and enjoys skiing and baseball. In his mother’s words, Deacon is a kind, compassionate, and talented boy. Deacon and his elder sister, Ava, share a remarkable semblance to their parents. While Ava looks just like her mother, Reese Witherspoon, Deacon too looks identical to his father, Phillippe. Though his parents have separated, he shares a close relationship with both of them.

Deacon Reese Phillippe was born on October 23, 2003, in Los Angeles, California, to Laura Jeanne Reese Witherspoon and Matthew Ryan Phillippe. His mother is a recipient of  an ‘Oscar,’ ‘Golden Globe,’ ‘Primetime Emmy,’ ‘BAFTA’ and many other awards, and is known for her work in ‘Walk the Line,’ ‘Legally Blonde,’ ‘Election,’ ‘Big Little Lies,’ and many more. She owns a production company, ‘Hello Sunshine,’ and also runs a clothing store, ‘Draper James.’ His father, Ryan Phillippe, has earned fame for the soap opera ‘One Life to Live,’ and movies, including ‘54,’ ‘Cruel Intentions,’ ‘Crash,’ ‘Breach,’ ‘Stop-Loss,’ and others.

Deacon was named after the baseball legend Charles Louis ‘Deacon’ Phillippe, who was also his ancestor. His middle name is in honor of his mother. Deacon has three siblings. His older sister, Ava Elizabeth Phillippe, is a model and social media star. Tennessee James Toth is his younger half-brother with whom he shares a close bond. Tennessee is Reese Witherspoon’s youngest son with her present husband, Jim Toth, a talent agent. Deacon also has a younger half-sister, Kai Knapp, who was born to his father and his ex-girlfriend, Alexis Knapp. 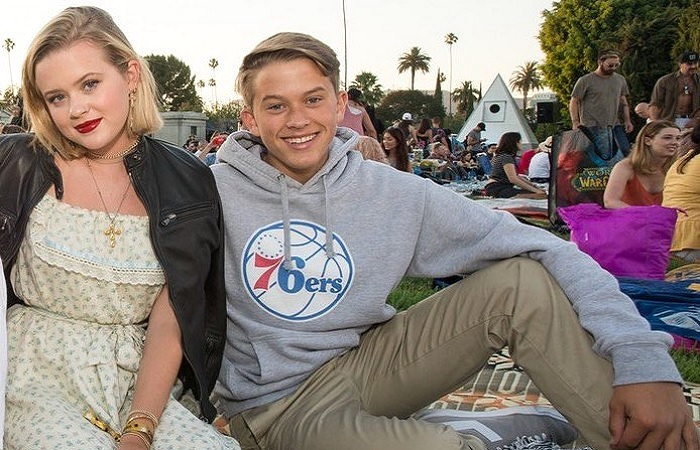 Ava and Deacon share a striking resemblance to their parents, which is often pointed out in their news/media pictures. Ava Elizabeth is called Reese Witherspoon’s twin, while Deacon closely resembles his father, Ryan Phillippe.

Witherspoon and Ryan Phillippe met at Reese’s 21st birthday party in March 1997. Subsequently, they worked together in the movie ‘Cruel Intentions.’ The two got engaged in December 1998, and were married on June 5, 1999, at ‘Old Wide Awake Plantation,’ in Charleston, South Carolina. At the time of their wedding, Witherspoon was 6 months pregnant with their first child, Ava Elizabeth.

The couple issued joint statement on October 30, 2006, announcing their separation. On November 8, 2006, Witherspoon filed for divorce citing irreconcilable differences. Their divorce was finalized on June 13, 2008. Both the parents got the joint custody of their children. 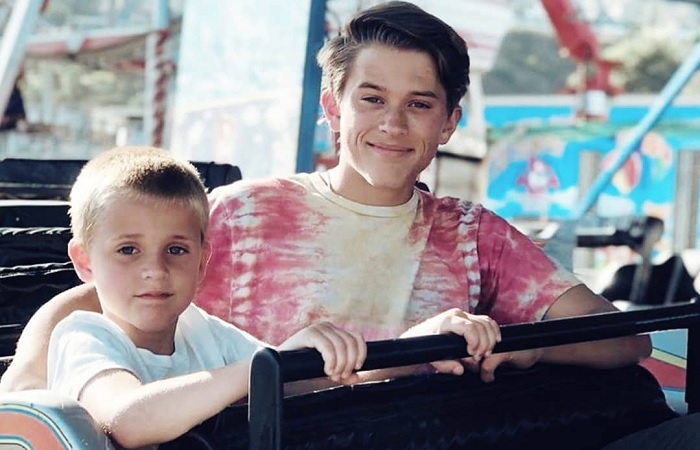 Deacon Reese Phillippe studies at an elite private school in California. He was to complete his graduation in 2019. He enjoys skiing and playing baseball.

Deacon and his siblings had a normal childhood. According to his mother, if you are not yelling at your kids, you are not spending enough time with them.She always tells them to clean up.

Relationship with His Mother

Witherspoon shared a precious family moment on Deacon’s 15th birthday. She wrote, ‘Happy Birthday to my wonderful, creative, kind, talented boy, Deacon Phillippe! Every day you teach me something new about beats, Fortnite dances, fantasy football and cool sneakers. What a gift to be your mom. I love you, Buddy! (PS. When did you get so tall?).’ 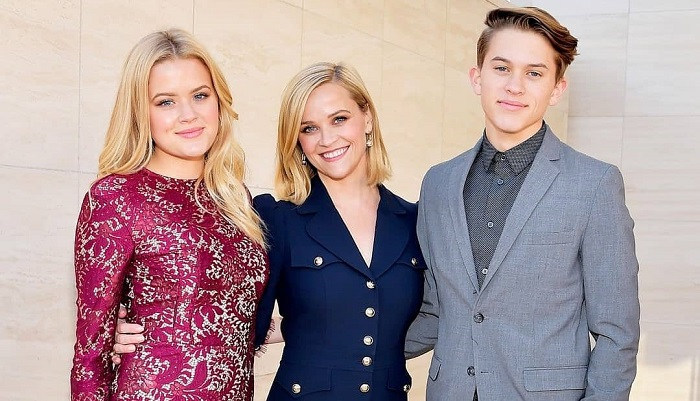 She often shares funny TikTok videos featuring Deacon on her social media. For his 16th birthday Witherspoon posted, ‘Happy 16th birthday to this guy whose bright smile makes every day so much better. Kind, compassionate, hysterical, friendly, and talented …. I’m so lucky to have a son like you!’

Deacon’s Close Bond with His Parents

Deacon Reese Phillippe shares a perfect mother-son equation with Witherspoon, which became evident through a video that his mother shared. He was seen explaining his mother the new teenage terms like ‘dapping.’ 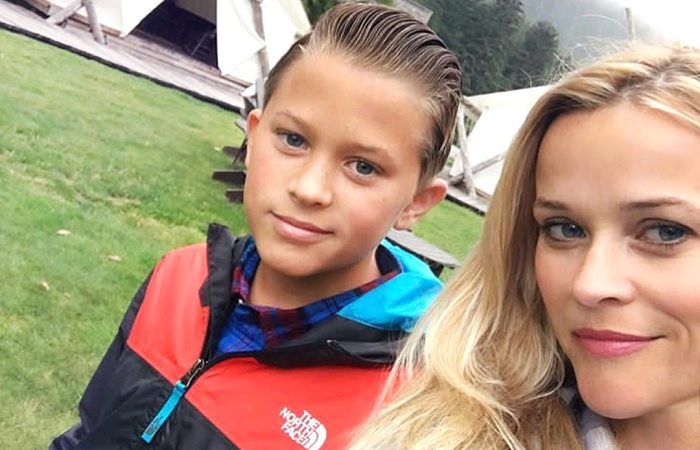 In September 2019, she shared an amusing video wherein she was seen asking her son about TikTok. He patiently explained it as, ‘It’s a short-form video platform for kids.’ Deacon not only gave her a dance run-through for her first video on the app, but also assisted her in creating her TikTok account.

Deacon is also close to his father, Ryan Phillipe. In June 2019, he had a great time with Ryan at the ‘Firefly Music Festival’ in Delaware. They both were seen wearing matching bandanas in the video shared by Ryan Phillippe.

Deacon is quite active and popular on Instagram and has over 233k followers.