Zulekha Haywood is an American executive who is the only daughter of Somali fashion model, actress and entrepreneur, Iman Mohamed Abdulmajid, and American former professional basketball player and Olympic gold medalist, Spencer Haywood. After struggling with obesity for over two decades, which prevented her from pursuing either of her parent’s professions, she underwent gastric bypass surgery to regain control of her body. She worked at her mother’s cosmetic company for nearly a decade before forging her own reputation as a successful executive working at several international companies. 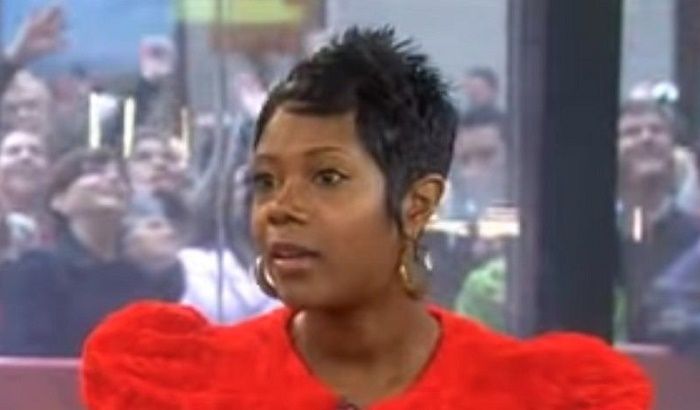 She Was Exposed to Fame Early

Zulekha Haywood was born on July 5, 1978, in the United States, to Somali supermodel Zara Mohamed Abdulmajid, known professionally as Iman, and her ex-husband, NBA legend, Spencer Haywood. Being born to celebrity parents, especially an international model considered a muse by many reputed fashion designers, she had early introduction to fame. Even before she was born, a heavily pregnant Iman and her then-husband Haywood did a semi-naked photoshoot. After her birth, a newborn Zulekha had appeared on the cover of the May 1979 issue of ‘ESSENCE Magazine’ with her mother, weeks before celebrating her first birthday. Later, in June 1982, a 4-year-old Zulekha had featured on the cover of the same magazine again alongside both her parents. Her parents, who were married in 1977, ended their marriage of over nine years in February 1987, following which her father won her custody while her mother had visitation rights.

She Has Five Half-siblings

Marriage to Spencer Haywood was not the first one for Zulekha’s mother Iman. At the age of 18, she had married a young Somali entrepreneur and Hilton hotelier executive named Hassan, but they did not have any children and later divorced as she moved to the United States to pursue a modeling career. She briefly dated American actor, Warren Beatty before her marriage to Haywood, and following her second divorce, married English musician, David Bowie in April 1992. They had a daughter named Alexandria Zahra Jones, while she is also the step-mother of her late husband’s son from previous marriage, Duncan Jones, who is a director, producer and screenwriter. Zulekha’s father married a woman named Linda in 1990, and has three daughters named Nikiah, Isis and Shaakira with her.

She Is a Successful Executive

Zulekha attended Mercy High School in Farmington Hills, Michigan, from where she graduated in 1996. She later obtained her bachelor’s degree in Human Resource Management from Michigan State University in 2002. In December 2004, she joined her mother’s company, Iman Cosmetics, in New York as the Customer Relationship Manager. She was eventually promoted to Planning and Procurement Manager at the company in April 2009. However, she left the company in May 2014 and moved to Jay Manuel Beauty as Brand Manager. For a brief period of eight months from August 2016, she served as Inventory Analyst at Portu Sunberg in Minneapolis, Minnesota. She is currently employed at INVISTA as a Procurement Specialist. Apart from her experience as a dynamic strategist and brand manager, she is also a skilled content writer and editor with over five years of experience. 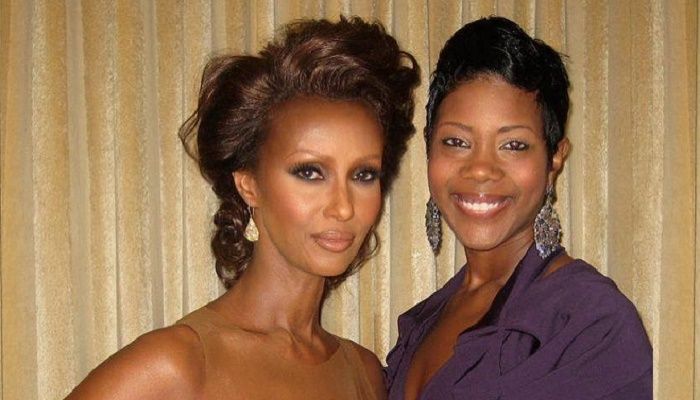 She Had to Undergo Gastric Bypass Surgery to Lose Weight

Zulekha, the daughter of slender supermodel Iman, once weighed 330 pounds which resulted in her developing “heel spurs and swollen knees that made it excruciatingly painful to stand up after lying down for eight hours”. Opening up to ‘Glamour’ magazine in March 2010 about her years-long battle to lose weight, she mentioned, “I have more or less been on a diet since I was eight years old”, adding that none of the various diets she tried ever worked. As she dined “for sport” despite being an overweight kid, her health conscious mother would whisper “basta” (Italian for “enough”) to signal her to stop, but she ended up having late-night snacks.

Her father, who burned off calories regularly on the court, inspired her to follow the “Eat Like a Pig, Run Like a Horse” diet by playing outdoor sports (tennis in her case). While she was able to lose some weight, she gained more back by the next Christmas as she stopped playing. She even started questioning her “self-worth” by comparing her own ungraceful teenage self to her beautiful and athletic parents and looked towards people who were unapologetic about their weight. However, she eventually had to tackle the issue of being morbidly obese due to health concerns including osteoarthritis and high blood pressure, which she already had, as well as risks of diabetes and heart disease. Following her 28th birthday, she consulted a surgeon and soon after went through Roux-en-Y gastric bypass surgery. Afterwards, she felt that even a small portion of meal made her satisfied, and within a year, she was able to get down to 160 pounds. She told the publication that before her surgery, her mother had revealed to her that at four, her pediatrician had told her that she will be obese.

She Is Married and Has a Daughter

In her interview with ‘Glamour’, Zulekha had mentioned that she was previously in a relationship with a man named Eric, with whom she remained good friends post breakup. She later became involved in a relationship with a man named Jason Young, whom she married in a private ceremony on November 2, 2016. In April 2017, her father shared a picture with her and his current wife Linda, sharing the news of Zulekha’s pregnancy with his followers on Instagram. The couple welcomed a daughter named Lavinia Rose Young later that year, and her mother shared the happy news on her Instagram with a picture of the baby. Recently in December 2019, her father shared another picture with her, her daughter and Linda. She currently lives with her family in Wichita, Kansas.