Emily Compagno is an American attorney, TV host, and former National Football League cheerleader who is best known as the co-host of the Fox News Channel talk show Outnumbered. She also hosts Crimes That Changed America on Fox Nation and appears on several other FNC programs such as The Five, The Greg Gutfeld Show, Fox and Friends, Kennedy Live, America Reports and Gutfeld! As an attorney, she has practiced at the state bars of California and Washington. She also served as a federal attorney for four years. She was the captain of the Oakland Raiders cheerleading squad, the Raiderettes. 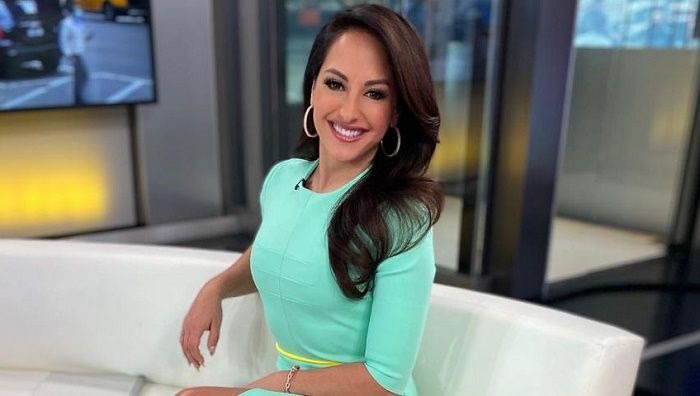 She Grew up in a Strict Military Household

Emily Rose Compagno was born on November 9, 1979 at the Oak Knoll Naval Hospital in Oakland, California, United States to John Compagno and Katherine Bertsch. Her father is of Italian descent, while her mother is of German descent. She grew up in El Cerrito, California with two sisters, Natalie Compagno and Julietta Compagno Skoog. Her father was a commander in the U.S. Navy and served as a pathologist at the Armed Forces Institute of Pathology (AFIP). He was also the Blood Bank Director at the hospital she was born. Her great-grandfather, William Harry Bertsch, earned a Silver Star during World War I. In a Memorial Day article for Fox News dated May 24, 2020, she revealed that “my whole family has served in uniform”. She and four others in the family were named after her great-great grandmother Rosa, who had travelled to the U.S. in 1930 through the Gold Star Mother Pilgrimage program to visit her children’s graves. Emily mentioned that her father was very strict who required her to “carry lunch in a specimen bag” and have her room “ready for inspection” before going out with friends.

She Became a Criminal Lawyer

After completing her bachelor’s degree in political science from the University of Washington, Emily received the Air Force Reserve Officer Training Corps’ Cadet of the Quarter Award. She subsequently earned her Juris Doctor in 2006 from the University of San Francisco School of Law, where she was President of the Federalist Society and Articles Editor of the Intellectual Property Law Bulletin. She passed the California bar in 2006 and began practicing law the same year. She practiced criminal defense and civil litigation in California and later served as an Acting Director at one of the top-ten largest U.S. agencies. She eventually became a Senior Judge Judicial Extern for the late Hon. John T. Noonan at the U.S. Court of Appeals for the Ninth Circuit. She served as a federal attorney at the Social Security Administration and also held legal positions in Cape Town, South Africa and Rio de Janeiro, Brazil. 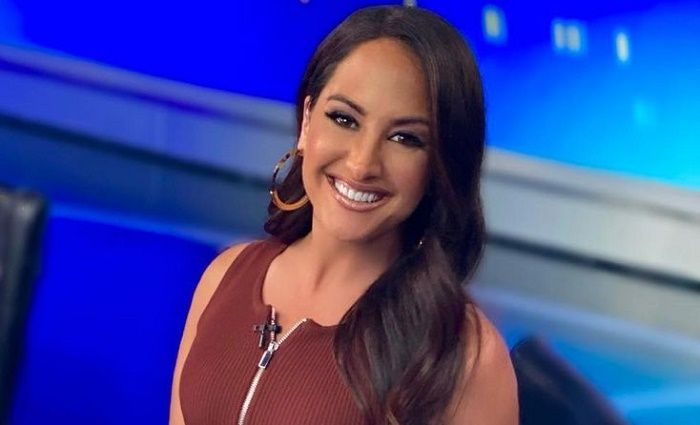 Becoming a Cheerleader Was Her Longtime Dream

An interesting fact about Emily is that she was already an attorney when she joined the Oakland Raiders’ popular cheerleading squad as a Raiderette in April 2007. She later told TheWrap that cheering for the Oakland Raiders was a longtime dream for her. Early on in her legal career, she got the opportunity of “practicing criminal defense with this amazing firm” where her colleagues were “former professional athletes and coaches” who “represented a lot of professional athletes in many high-profile cases”. They encouraged her when she attempted to make into the cheerleading team and even hosted a holiday party at the team’s stadium during a game after she was selected. Within a short period of time, she became the captain of the team, and was selected by the NFL as an ambassador for the brand in Beijing and Shanghai. In 2009, she was one of five NFL cheerleaders selected by the USO to visit U.S. troops stationed in Iraq and Kuwait. 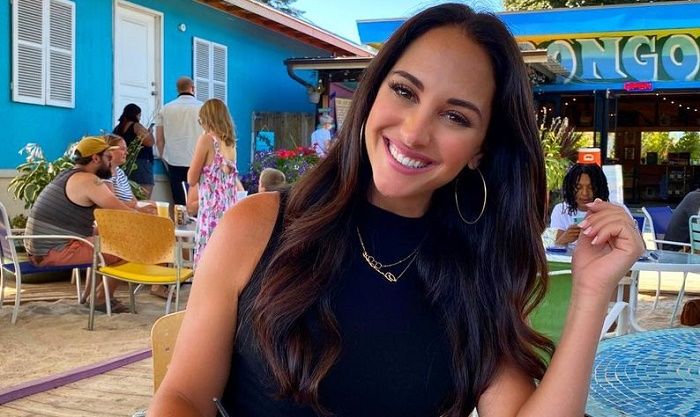 In her April 2009 interview with SFGate, Emily had mentioned that she “would ultimately like to be a legal analyst or correspondent for a major TV network”. Her that dream also came true when she was named a permanent co-host of the daytime news and talk show Outnumbered on Fox News Channel on January 25, 2021. Shortly after her selection, she told TheWrap that her journey from an attorney to a cheerleader and eventually an on-air legal analyst was “pretty natural” because she “was always pursuing a passion mixed with an opportunity”. After becoming an NFL ambassador, she got the opportunity to represent the team in media appearances. From there, she followed her passion and also learned from her boss at the firm, who did legal analysis on-air. In 2018, she became a contributor and legal analyst at Fox News, where she primarily served as a co-host on the weekday talk show The Five. Furthermore, she served as a panelist on The Greg Gutfeld Show and later on Gutfeld!, and also appeared on several other shows on the network. She began hosting Crimes That Changed America on Fox Nation in 2020. 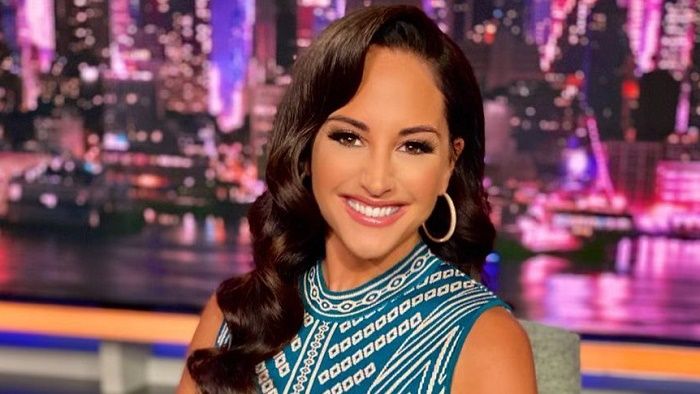 Her Marriage to Pete Riley Was “Elopement”

Emily is married to Peter “Pete” Riley, a dentist working for Chemithon enterprises, whom she first met as a teenager when both were studying at the University of Washington. About 16 years later, the two reconnected after a chance encounter on a Seattle sidewalk and soon began dating. Twenty years after their first meeting, they got married on September 13, 2017 at Villa Cimbrone, in Ravello, Italy. The private wedding ceremony was held there to honor her family’s southern Italian culture. Apart from the bride, the groom and the priest, the only other people present at the wedding were their close friends and wedding photographers Jos and Tree WoodSmith, who described the wedding as “private Ravello elopement” in an article on their website while sharing photographs from the day. Emily herself shared several photographs in an article she penned for the Layers of LUXE Weddings Magazine in which she provided background information about her wedding and revealed that “No detail was left without thought or meaning” at the event.