Famous As:- Husband of Dolly Parton

American retired businessman Carl Thomas Dean is better known as singer and entertainer Dolly Parton’s husband. Asphalt contractor Carl got married to budding singer Dolly back in 1966, after meeting her at a laundromat. However, their marriage was a low-key affair, since Dolly’s record label did not want her to have a publicized marriage, fearing that could have harmed her career. Carl is known as a reclusive man and has remained away from the media for the better part of his relationship with Dolly. He avoids watching her perform and has only accompanied her to one public event. He was recently photographed after 40 long years. Though he supports Dolly’s career wholeheartedly, Carl leads a life that is totally opposite of Dolly’s glamor-filled showbiz life. 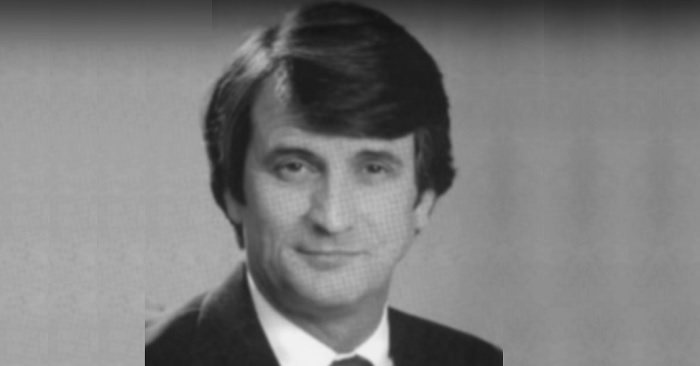 Carl Thomas Dean was born on July 20, 1942, in Nashville, Tennessee, to Virginia Ginny Bates Dean and Edgar Henry Dean. He owned a Nashville-based asphalt-laying company since 1977 and worked on asphalt contracts.

In 1991, his mother passed away. His father died in 2007. Carl’s younger sister, Sandra Chafin, lives in Hermitage, Tennessee. His brother, Donnie Dean, lives in Brentwood, Tennessee, where Carl and Dolly live, too

How Did Carl and Dolly Meet?

Carl is married to renowned singer Dolly Parton for over 5 decades now. They had apparently met at a ‘Wishy Washy Laundromat’ outlet in Nashville back in 1964, on Dolly’s first day in the city.

Dolly had just moved from Sevierville to Nashville, following her graduation. She was 18, while Carl was 21 then.

They became friends, and she soon invited him to her aunt and uncle’s place, where she was staying back then. Carl went there every day for about a week and then took her to his house to meet his parents. That was their first real date. In fact, it is believed, when Carl would initially take her out for dinner, he would just order something from a drive-in ‘McDonald’s.’ 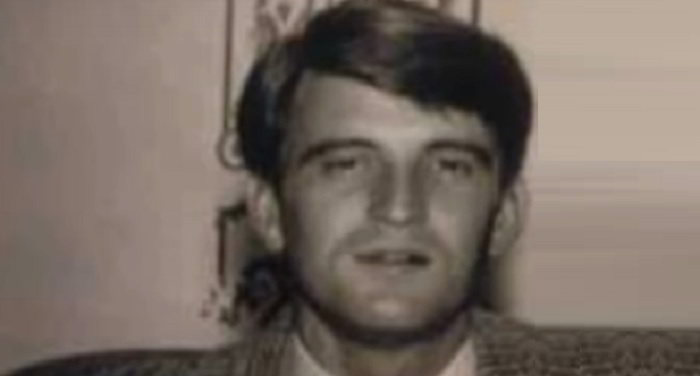 Their Simple Marriage and the Life that Followed

Carl enlisted in the army soon after meeting her. They got engaged after his 2-year military stint. However, Dolly’s record label, ‘Monument,’ was reluctant to let her get married, because she had just started her career back then.

In order to keep their marriage a secret, they got married in a small ceremony at a church in Ringgold, Georgia, on May 30, 1966. The wedding was attended by Dolly’s mother, Avie Lee; the preacher; and his wife.

Back then, Dolly had just scored her first solo hit, ‘Dumb Blonde.’ The morning following the wedding, Dolly woke up early and got ready for a radio appearance. They postponed their honeymoon because Dolly had professional commitments. 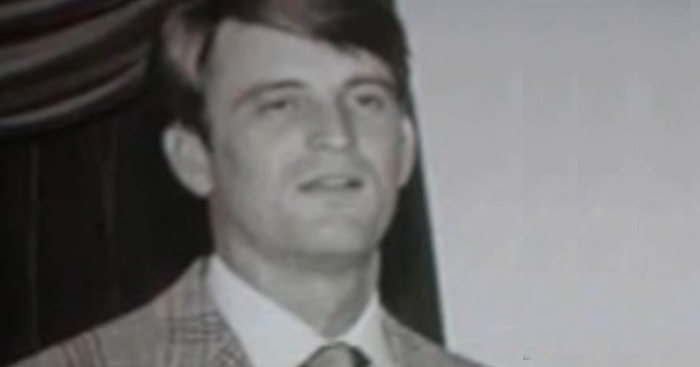 Carl as a Person

Carl has accompanied Dolly to just one red-carpet event to date. Dolly took him along with her to a ‘BMI’ dinner in 1966. She received her first songwriting award for writing Bill Phillips’s hit track ‘Put It Off Until Tomorrow’ at the event. However, on their way back home, Carl requested her not to ask him to accompany her to any such event again.

In a 1978 interview, Dolly revealed that although Carl supports her, he does not interfere in her career. She also said that he is fond of hard rock and is a big fan of ‘Led Zeppelin’ and bluegrass music. Thus, he does not enjoy Dolly’s music much. It is believed that Carl had not watched her perform live for years. It was later revealed that he feared that her performances might be affected if he were present at any of her shows. Dolly admitted on the ‘Ellen DeGeneres Show’ in 2011 that Carl had watched her perform live just once.

However, Carl has often been the subject of many of Dolly’s songs. For instance, her hit track ‘Jolene’ spoke about a red-haired teller who had flirted with her husband. Another song, ‘Just Because I’m a Woman,’ was in response to Carl’s disappointment on learning she had had sex with other men before.

Carl also inspired Dolly’s love songs ‘From Here to the Moon and Back,’ ‘Say Forever You’ll Be Mine,’ ‘Forever Love,’ and ‘Tomorrow is Forever.’ He was also seen on the cover of Dolly’s album ‘My Blue Ridge Mountain Boy.’ 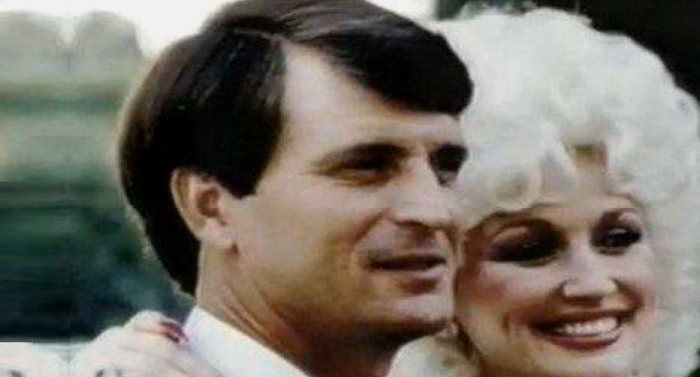 When Dolly made her film debut with ‘9 to 5,’ Carl skipped the premiere. ‘The Dollywood Theme Park,’ which opened in 1986, featured no pictures of Carl. When confronted by reporters at Dolly’s house, he would often tell them he was the gardener.

Carl is the complete opposite of Dolly, in terms of nature. He does not like flying, so Dolly does not ask her if he would want to accompany her on her trips. However, he once joined her background singers at an event.

They call each other “Daddy” and “Mama.” Although they are childless, they have spent a lot of time with their countless nieces, nephews, and godchildren. One of Dolly’s godchildren is singer Miley Cyrus. 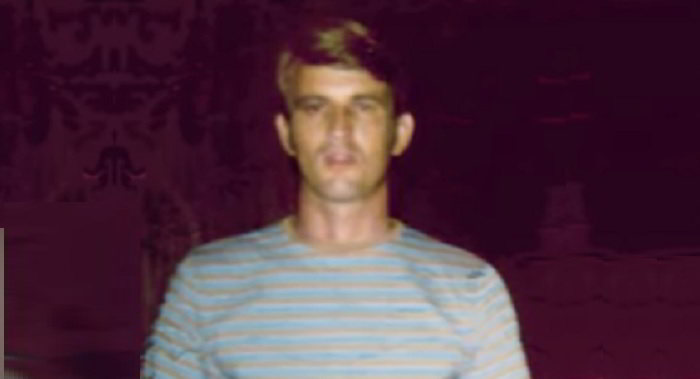 In 2016, Carl inspired Dolly’s 46th studio album, ‘Pure & Simple,’ which spoke about their relationship. The same year, the couple renewed their vows to honor their 50th wedding anniversary. This was done to make up for the simple wedding they had had back in 1966.

When asked about the secret of their long-lasting marriage, Dolly is said to have mentioned “we like each other, we respect each other, we’ve always had a good time.” 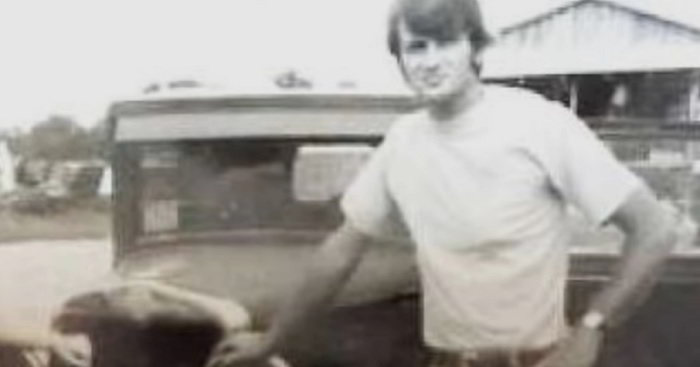 Where is Carl Now?

Carl’s extremely elusive nature gave rise to rumors that their marriage was a sham to hide Dolly’s love affair with Judy Ogle. However, Dolly denied the allegations.

In fact, Carl has been so successful in avoiding the media glare that he was photographed for the first time in 40 years when he was out on a solo walk, helped by a personal assistant, in December 2019. It is believed Carl leaves the house only a few times a week, when he really needs to.

Reports claim that Carl and Dolly live in separate houses in their palatial Brentwood, Tennessee estate. Dolly had earlier described their relationship as “open” but had said that theirs was not a sexually open relationship. She was just hinting at the fact that they led independent lives.