Isabella Jane Cruise is an American hair and makeup artist and fashion designer, better known as the adopted daughter of Hollywood heartthrobs Tom Cruise and Nicole Kidman. The former Hollywood couple adopted Isabella when they were reportedly going through trying times following Nicole’s miscarriage. Isabella’s biological mother, known to the couple through the ‘Church of Scientology,’ was not in a sound financial position to raise the child. Isabella was thus legally adopted by Tom and Nicole with the help of the authorities associated with the ‘Church of Scientology.’ Things went well until Tom and Nicole parted ways. Their divorce affected the then-9-year-old Isabella. It strained her relationship with Nicole and also made her go through psychological trauma, depression, and anxiety. She later focused on studies and completed a diploma in professional hairdressing from the ‘Sassoon Academy.’ Following this, she joined the ‘Delamar Academy of Make-up & Hair’ at ‘Ealing Studios’ in London. She is hopeful of making a name as a hair and makeup artist in the entertainment industry and is preparing to open her chain of styling and make-up academies. She prefers to keep a low profile, shares a cordial relationship with both her adoptive parents now, and is happily married to an IT consultant named Max Parker. 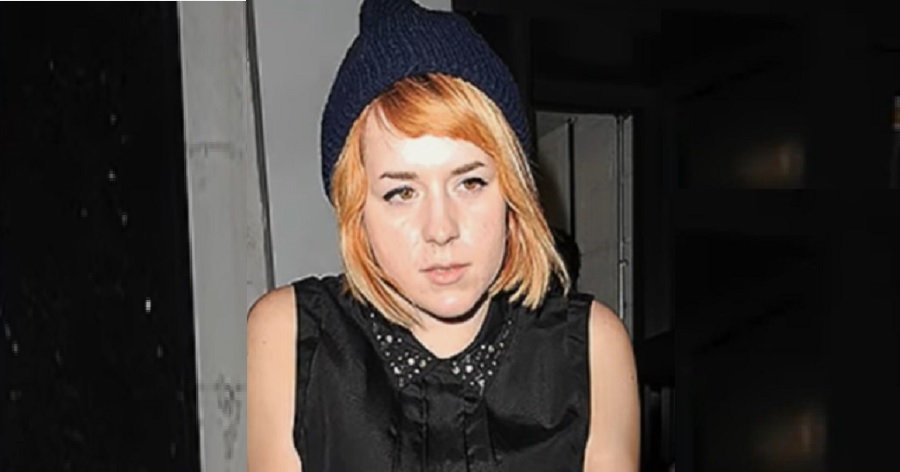 Life as a Celebrity Kid

Isabella Jane Cruise was born in a hospital in Miami, Florida, on December 22, 1992. Her biological mother was associated with the ‘Church of Scientology,’ a group of interconnected corporate entities and organizations dedicated to practicing, administering, and disseminating the new religious movement of Scientology. Tom married Nicole on December 24, 1990. He has remained a candid advocate of the church and the movement and is also involved with different social programs associated with it. Tom and Nicole thus knew Isabella’s biological mother through Scientology. The star couple, who were reportedly coping with a miscarriage back then, legally adopted Isabella from her biological mother, who could not take care of the child due to monetary problems. According to sources, the authorities of the ‘Church of Scientology’ helped Nicole and Tom go through the adoption process. Isabella thus came under the spotlight as the adopted daughter of the couple. 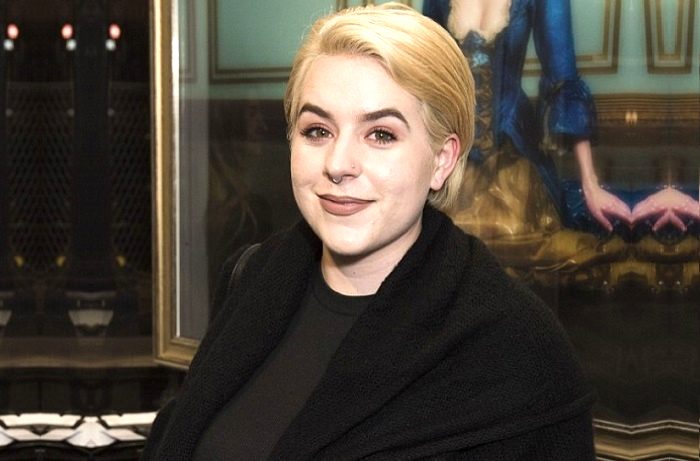 Isabella developed a great bond with her adoptive parents, especially Nicole, which only strengthened in the ensuing years. The family saw a new addition when the star couple adopted a boy named Connor Antony, born in 1995. Although a celebrity kid, Isabella always stayed away from the glitz and glamor of Hollywood. Tom and Nicole refrained from taking Isabella along with them to public events and movie premieres. The otherwise happy life of Isabella went awry when Tom and Nicole separated, the announcement of which was made by the couple’s spokesperson on February 5, 2001. Tom filed for divorce on February 7 that year, citing irreconcilable differences. The marriage was dissolved in August the same year. These developments affected Isabella, who was just 9 years old at that time. She was devastated and struggled to cope with the situation. She even suffered from psychological trauma, depression, and anxiety. She had to deal with these issues throughout her childhood. Her relationship with her adoptive parents were strained. She grew distant from Nicole and even refused to call the actor “mom.” Isabella eventually severed all ties with her but never talked about these issues in front of the media. According to sources, Scientology was instrumental in splitting the couple and also in creating a rift between Nicole and Isabella. A group of Scientologists declared Nicole a “suppressive person” and held her responsible for her troubled relationship with Tom and the children. 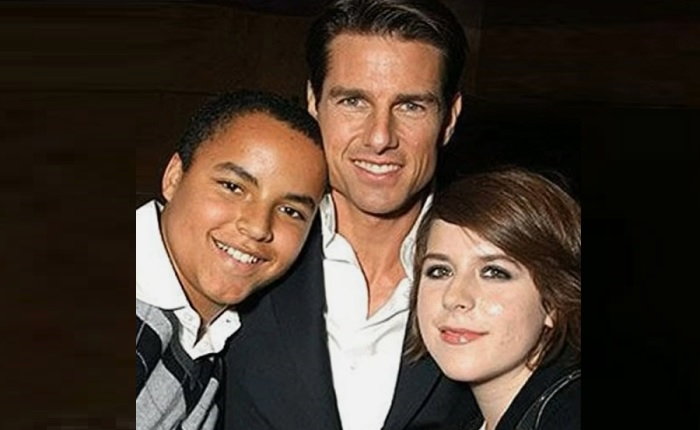 In April 2006, Isabella became an elder sister to Suri, daughter of Tom and his then-girlfriend, American actor, producer, and director Katie Holmes. On November 18 that year, Tom and Katie married at the 15th-century ‘Odescalchi Castle’ in Bracciano, Italy. With time, Isabella developed a cordial relation with Katie. In fact, in an interview given just before marrying Katie, Tom thanked both Isabella and Connor for gladly accepting Katie into their family. Isabella’s relation with Katie, however, could not develop much, as after 5.5 years of marriage, the couple called it quits. They divorced on June 29, 2012. Following this, Isabella relocated to Britain. Isabella also has two half-sisters named Sunday Rose and Faith Margaret, through Nicole’s second marriage, with New Zealand–Australian country singer Keith Urban. 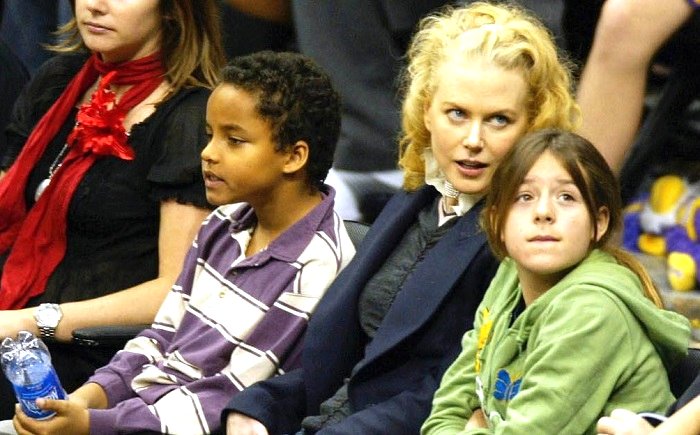 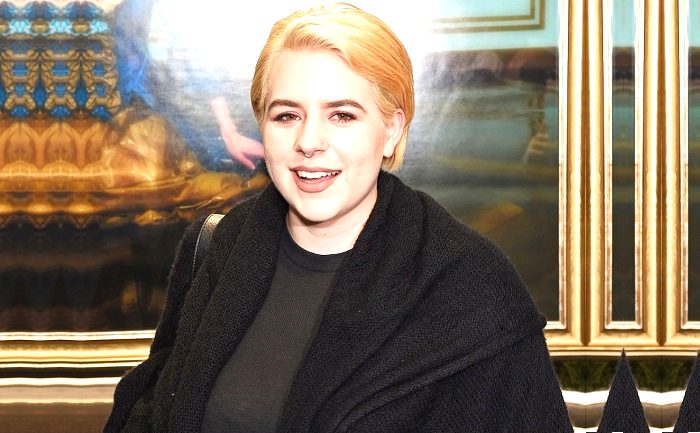 Her Career as a Hair and Makeup Artist

Homeschooled during her childhood, Isabella aspired to build a career in screenplay writing. She was later sent to London, where she completed her higher studies in art. Following this, she attended the ‘Sassoon Academy,’ from where she completed a 12-month diploma in professional hairdressing. Meanwhile, she honed her skills in hairstyling and makeup and gained considerable experience in the field. She later joined the renowned London-based beauty school ‘Delamar Academy of Make-up & Hair.’ Isabella has already contributed as a makeup artist in a couple of films and is working hard to make her mark as a hair and makeup artist in the entertainment industry. Additionally, Isabella has also worked as a fashion designer. In February 2018, she launched a fashion line called ‘BKC’ and paid tribute to Nicole by including the latter’s name in the line, as the full form of ‘BKC’ is ‘Bella Kidman Cruise.’ She also has plans to start a chain of styling and makeup academies. 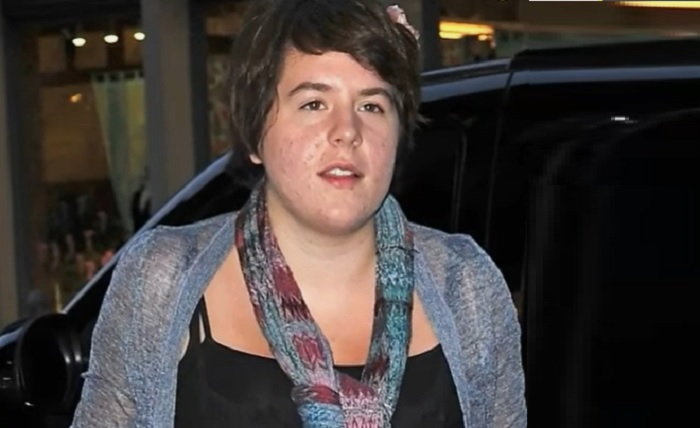 Isabella was romantically associated with a man named Eddie Frencher for a long time. The two, however, split amidst several differences. She later married British IT consultant Max Parker on September 18, 2015, in a private ceremony at the ‘Dorchester Hotel’ in London. The wedding was conducted according to the traditions of Scientology and came as a surprise for many, including the media. It was a low-key affair, and the conspicuous absence of both Tom and Nicole set the rumor mills spinning. According to sources, Tom funded the wedding but chose not to attend it. Nicole was reportedly not even informed about the wedding, although she was shooting for a film in London. Reportedly, Isabella and Max kept her family members, including her star parents, away from the wedding to avoid any media involvement. 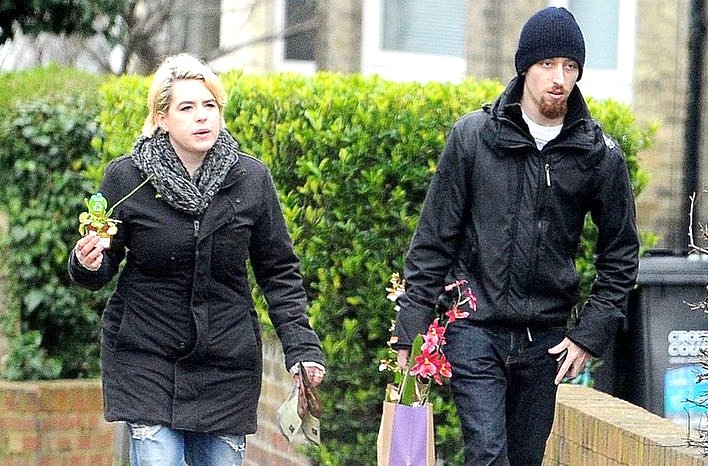 She was united with Nicole again in 2016 and introduced Nicole to her husband. She maintains a cordial relationship with Tom and is often seen spending quality time with him. She prefers to keep a low profile and lives with her husband in a semi-detached house in Croydon, London. The couple shifted there in 2017 and chose to maintain a modest lifestyle. Isabella also refused to take any financial help from Tom and Nicole.