While most Hollywood stars showed up at the 2020 Academy Awards with their significant others, Keanu Reeves, also known as the humblest man in the industry, was accompanied to the event by his mother, Patricia Taylor. An industry insider herself, Patricia has served as a production and costume designer on various projects. Before she started designing costumes, she used to be a showgirl. Following her appearance on the Oscar red carpet, many viewers mistook her for Reeves’ current girlfriend, visual artist Alexandra Grant. However, the confusion was later cleared, and she garnered media and public attention for her grace and elegance. 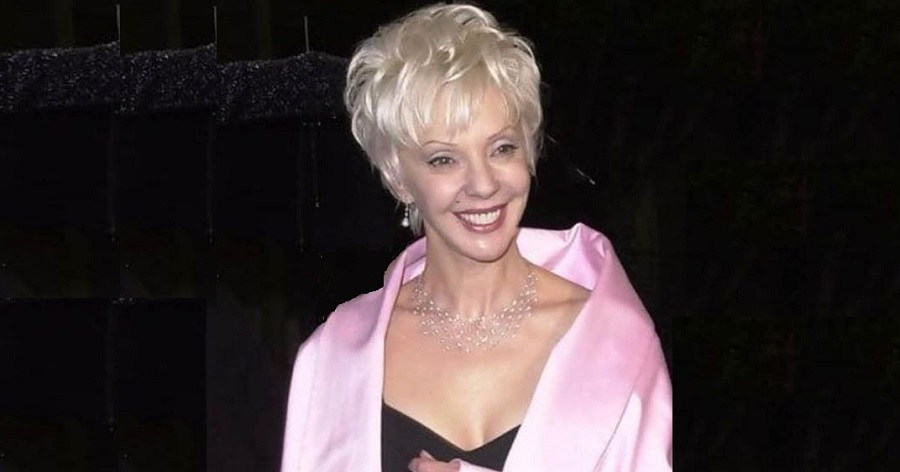 Patricia Taylor is British by birth. She was born in 1944, in Hampshire, UK. Not much is known about her family and upbringing.

Patricia made her debut in the entertainment industry by serving as an assistant costume designer in 1991 on the children TV series ‘Where in the World Is Carmen Sandiego?’. She was also the assistant costumes designer on the 1999 short film ‘Couches, Tables and Darts’.

In the mid-1990s, she worked as a production designer on writer-director Stephen Chbosky’s (as Steve Chbosky) comedy film ‘The Four Corners of Nowhere’, which was released in January 1995 in the USA.

She has collaborated with musical artists like Rutland Boughton and Alan G Melville on the 1984 classical album ‘The Immortal Hour’. 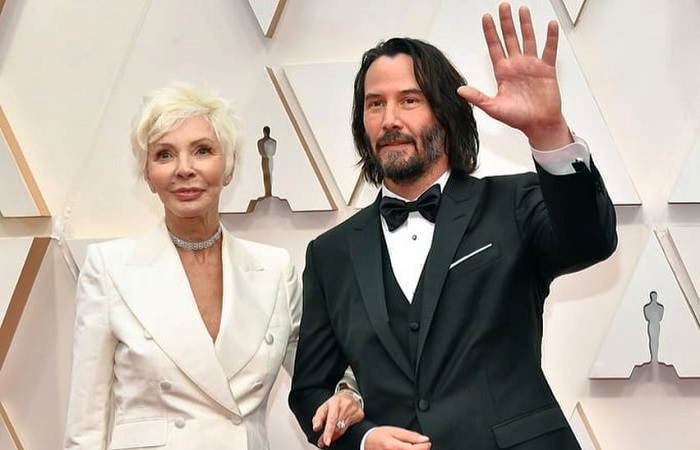 Patricia was 21 years old when she became acquainted with a Hawaiian geologist named Samuel Nowlin Reeves in Beirut, Lebanon. During this period, she was working at a casino as a showgirl and doing some costume designing as well. A relationship gradually developed between the two. They exchanged wedding vows in 1964. On 2 September 1964, Keanu Reeves was born.

For most of his life, Samuel dealt with alcohol and drugs issues. It affected his relationship with his wife as well. Patricia gave birth to their daughter, Kim Reeves, on September 16, 1966. not long after this, Samuel deserted the family. At the time, Keanu’s age was only two. According to him, he was 13 years old when he last saw his father on the island of Kauai. 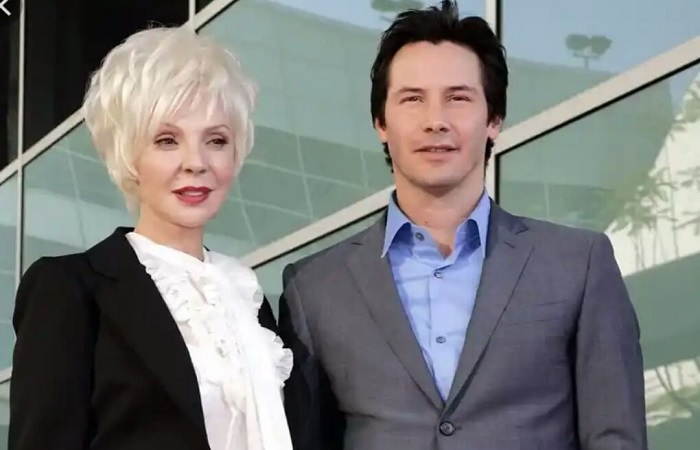 After their divorce in 1966, Patricia moved to Sydney, Australia with her two children. They spent about a year there before moving to New York, USA.

After arriving in New York, Patricia met Paul Aaron, a Broadway and movie director. They tied the knot in 1970. It was Aaron through whom Keanu got his first glimpse of the industry, and a spark of interest in movies and acting ignited in him that would last a lifetime. However, Patricia and Aaron’s relationship did not last long. Their divorce was finalised in 1971, after only a year of marriage. 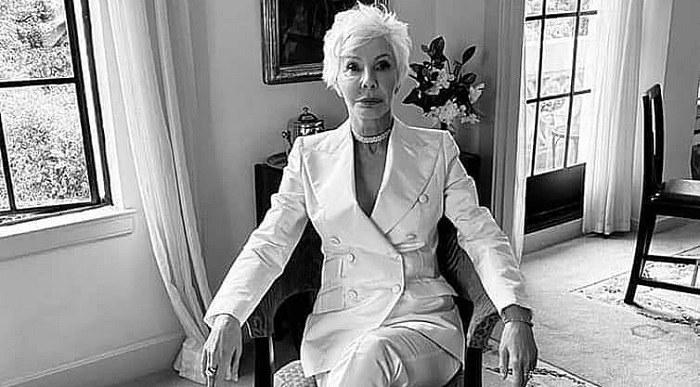 After her marriage with Aaron dissolved, Patricia relocated to Toronto, Canada, where she became acquainted with a music promoter named Robert Miller. They exchanged wedding vows in 1976. Her third child and second daughter, Karina Miller, was born in the same year. She and Miller divorced in 1980.

Her most recent husband was Jack Bond, who ran a salon and hairdressing business in Toronto. They parted ways in 1994.