Jade Duell is an American sky marshal who garnered significant media attention in the early 2010s as the girlfriend of Hollywood actor Owen Wilson. In January 2011, she gave birth to Robert Ford Wilson, the oldest son of the ‘Wedding Crashers’ star. Duell is originally from the US state of New York and studied criminology at the University of Maryland. After graduating, she worked as a police officer at the US Supreme Court in Washington, D.C. before becoming a US Federal Air Marshall. Since her split from Wilson, Duell has led a relatively low-key life. She has an Instagram account but it is currently set to private.

Jade Duell was born in 1983, in Long Island, in New York, USA. Not much else is known about her family and early life. In 2004, she obtained a degree in criminology from the University of Maryland. 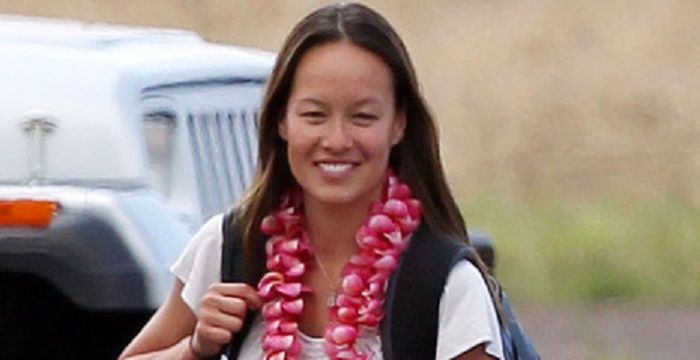 After completing her education, Jade Duell landed her first job as a police officer at the US Supreme Court in Washington, D.C. In 2006, she began living in the suburbs around Dulles Airport and spent the next few years there. She then joined the Department of Homeland Security. At some point later, she became a US Federal Sky Marshal.

In 2009, Owen Wilson spent a few months in Washington D.C. shooting James L. Brooks’ directorial venture ‘How Do You Know’. Jade and Wilson likely became acquainted during this period. That would explain why Wilson visited the US capital in the fall of 2010, as it had been about a year since the filming for ‘How Do You Know’ completed.

At some point in 2010, Duell became pregnant with Wilson’s child. Their son, Robert Ford Wilson, was born in January 2011 in Hawaii. However, the relationship between Duell and Wilson did not last long. They parted ways in June. 2011 An insider told National Enquirer that Wilson asked for freedom to do whatever he wanted with both his male and female friends without separating from Duell and their son. However, Duell had no intention to accept such an arrangement. 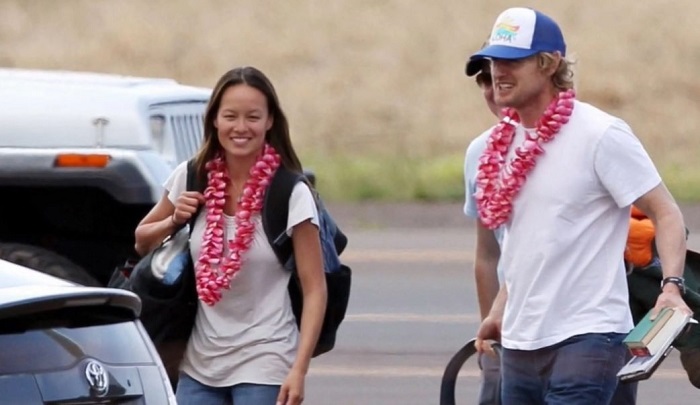 Ultimately, Wilson was unfaithful, and that led to the break-up. Duell subsequently relocated to Long Island with Robert and began residing with her parents, while Wilson stayed back in Santa Monica, California.

In the ensuing years, they seem to have to come to a mutual understanding. They are raising their son together and sometimes even have been spotted by the paparazzi in public in each other’s company.

Jade Duell has a few hundred followers on her @jadeduell Instagram account. While the account is set to private, she is quite active there and has shared over a thousand posts to date.

She created her ‘@jadeduell’ Twitter page in June 2012 and has a few dozen followers there.