Sara MacDonald is a former Scottish publicist who is the second wife of popular rock icon Noel Gallagher. The couple has been together for over two decades, and half of that as man and wife. While she can often be seen by her famous husband’s side, she tries to stay out of limelight to focus on raising their children. However, she has been dragged into the toxic decade-long feud of the Gallagher brothers several times by Noel’s brother Liam. She is also a philanthropist who helped raise more than £20,000 for the Alexandra Wylie Tower Foundation by participating in the “Three Peaks Challenge” to support disadvantaged children. 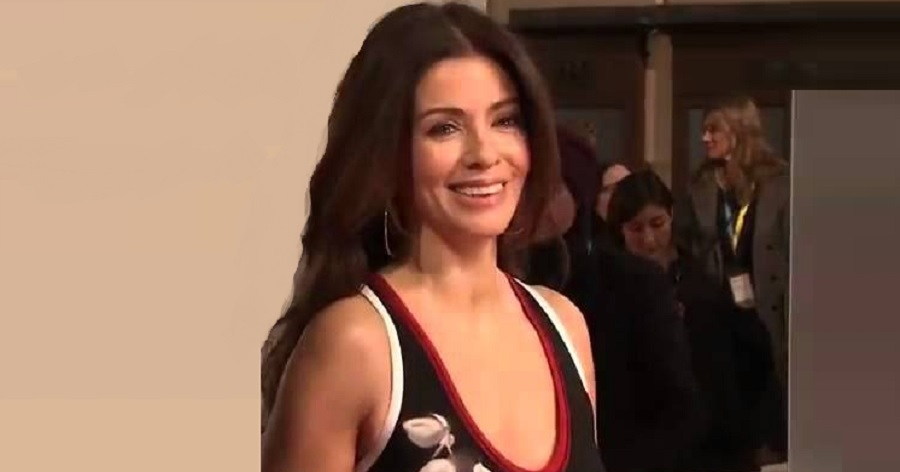 She Is a Former PR Agent

Sara MacDonald was born on October 22, 1971 in Edinburgh, Scotland to Norma and Rory MacDonald. Her father was a PE teacher at a school in which her mother taught French. She grew up in a wealthy Edinburgh suburb with her elder sister, Jill. They often spent their summers on a croft on the Isle of Skye with their cousins. She attended the prestigious Mary Erskine’s private school for girls, and upon graduation, went to pursue a degree in PR at Bournemouth University. Her old friends describe her as a fun-loving person who enjoyed going to parties on weekends but always stayed out of trouble. After completing her studies, she landed her first job in fashion, working for Lynne Franks. Sara, who dated a promoter for Mixmag at the time, soon moved into music and eventually joined Orange’s press department, where her responsibilities included looking after its music endorsements.

Her First Meeting with Noel Gallagher Was Weird

Sara MacDonald first met Noel Gallagher at the Space nightclub in the Spanish island of Ibiza in June 2000. At the time, she was working in music PR and the Oasis star was already married to his first wife, Meg Mathews. Interestingly, when he approached her at the nightclub, it was to ask her if she could hold his cigarettes and beer while he went to the bathroom. Later, they began conversing and even shared a taxi back into town. Noel, who has always maintained that it was love at first sight for him, asked for her number on their first meeting and kept the card that Sara wrote her number on “like it was a religious f**king artefact”. Sara had left the island the next day, and by the time she returned home, she had already got a call from him and he later sent her a book of Japanese poems as well. 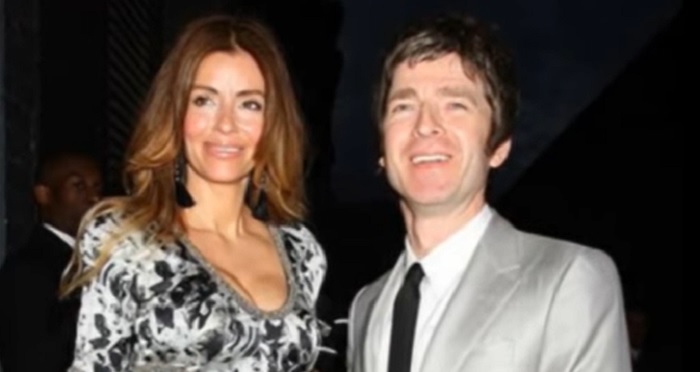 Despite Noel’s interests, Sara was clear from the beginning that she had no intention of dating a married man. However, instead of damping his spirits, this only made him more determined to finalize his separation from his first wife. Noel, who had married Meg in June 1997, had just welcomed their daughter Anaïs on January 27, 2000. He separated from his wife of three years in September that year and their divorce was granted in January 2001 on the grounds of his adultery with Sara. However, he subsequently denied being unfaithful to his ex-wife stating that he left her because he could “no longer tolerate her behaviour” and only admitted to cheating in order to get the divorce over quickly. Sara also issued a separate statement denying being involved with him while he was still with his first wife and advised that “Ms Mathews would benefit from a more honest and introspective evaluation of the real causes of the breakdown of her marriage.”

She Shares Two Sons with Her Husband

Sara MacDonald and Noel Galaghar had their first date at The Lanesborough hotel after he ended his relationship with his first wife. They continued the relationship in the following years despite a brief split once. The couple welcomed their first child together, son Donovan Rory MacDonald Gallagher on September 22, 2007. They welcomed their second son, Sonny Patrick MacDonald Gallagher, on October 1, 2010. The pair finally tied the knot on June 18, 2011 in a private ceremony at the Lime Wood Hotel in New Forest National Park. Noel’s best friend Russell Brand was his best man at the wedding. The family eventually settled in Hampshire where the boys attend local schools, even though they have a residence in London. 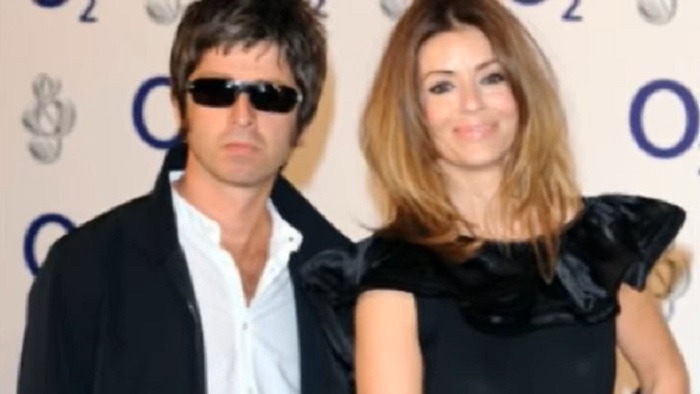 She Has Defended Noel against Liam

Sara told Vogue in April 2020 that her mother had warned her early on that dating someone famous would be a challenge. However, while she has gotten used to not being the first-person people notice when the couple enter a room or even people pushing her to get to her husband, the challenge came from the famous rocker’s longtime feud with his brother and former band-mate Liam Gallagher. Since Noel left the band in August 2009 following a fight with Liam, the latter has blamed Sara several times for preventing an Oasis reunion and has publicly abused her. She finally opened up to Vogue about her firsthand experiences of the toxic feud. She told the publication that she liked her brother-in-law until she and her now-husband faced a brief split two years into their relationship. Liam turned on her and called her “11 times in one night” hurling abuses at her. She also revealed that she once witnessed a fight between the two brothers: “They were rolling around like geckos. Noel’s shirt was in ribbons.” The final straw was when Liam publicly referred to Noel’s daughter Anaïs as “his f**king kid” on Twitter. She called him out on Instagram and wished that he “dropped dead by the time my kids are on social media”. Admitting that her sons had never met their uncle, she mentioned that she didn’t “want my boys to think that’s a normal relationship between brothers”.