Jaden Hossler is an American ‘TikTok’ star who has earned a huge fan base since he began his social-media career. He is also a budding singer and has released his first single in 2019. He is also known by his online pseudonym, “jadenisaiahh.” His collaborations with other budding ‘TikTok’ stars have also been successful. A talented actor, model, and dancer, Jaden is definitely one of the most promising entertainers of the current generation. Jaden Hossler is also known for his charming good looks, his green-blue eyes, and his captivating personality.

Jaden was born on February 8, 2001, in Chattanooga, Hamilton County, Tennessee, United States. Not much is known about his father. His mother, Denae Hossler, is a speaker and writer. Jaden has not revealed much about his academic life, though it is known that he likes playing football. 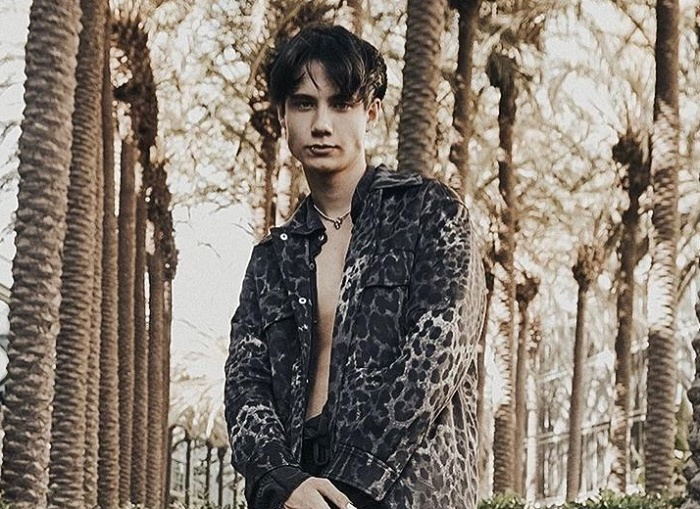 Jaden is quite close to his mother, Denae Hossler. He currently stays in Los Angeles, California, United States. Jaden has three sisters: Sophie Hossler Heath, Clayton Heath, and Haley Hossler. His nickname is Jade. He was known to be single but started dating ‘Instagram’ star Mads Lewis in late 2019. Mads was earlier in a relationship with social-media star Charles Gitnick.

In an interview, Jaden revealed how he began his social-media career. He stated that he had initially ventured into social media just for fun. He had met a girl who suggested he try posting videos on ‘TikTok’ (musical.ly). He thus downloaded ‘TikTok’ and started posting his clips on the platform. He realized its potential after gaining 2,000 followers on the app.

Over the years, Jaden has managed to millions of likes and followers on the platform. He mostly creates comedy videos and dance videos for his fans. He has featured his mother and his siblings in many of his videos. Jaden is a “crowned muser” and is known as one of the best comedy content creators on the platform. He loves playing the ukulele. During the summer of 2019, Jaden posted a ‘TikTok’ video that showed him playing one of his original songs on ukulele.

Jaden has collaborated with other social-media stars, such as Chase Hudson, Griffin Johnson, and Chase Keith, by featuring them in his posts. He has also created duets with ‘TikTok’ stars Avani Gregg and Gustavo Bonfim.

Jaden believes ‘TikTok’ is great place to build one’s platform as a social-media influencer. He thinks ‘TikTok’ is not really “true fame” but influences a lot of things in society, such as fashion and the way one talks. 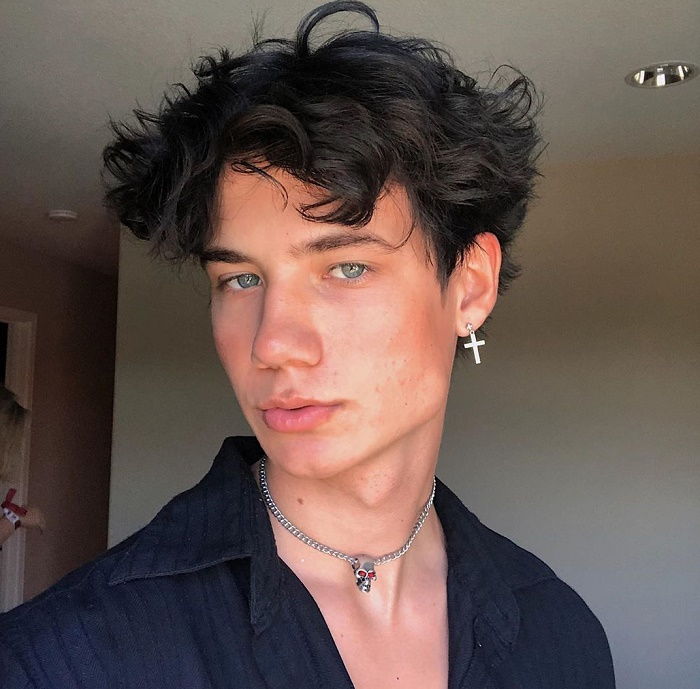 He has been paid by many brands to endorse them through his ‘TikTok’ videos by using their trademark sounds in his clips. Such brands include ‘NASCAR.’

His parents are happy for him, However, Jaden also believes a lot of people try and take advantage of influencers. His advice to budding influencers is not to pay anything to anyone for fame.

Jaden loves acting and modeling. He is also a budding singer and produces music. His first song, ‘Comatose,’ is scheduled to be released on ‘SoundCloud’ soon. He already has 12.6 thousand followers on the platform. The acoustic version of his song was released by him in November 2019, on ‘Instagram.’ He is represented by ‘Vivid Management,’ a talent agency based in Brea, Orange County, California, United States.

Jaden is also known for his attractive bare-bodied photos on ‘Instagram.’ He works out regularly and maintains a toned physique. Jaden’s first ‘Instagram’ post featured one of his drawings and was posted on July 20, 2016. Jaden now has 1.1 million followers on the platform.

Over the years, he has achieved as much fame as social-media stars Charli Damelio and Aaron Hull. ‘Business Insider’ named Jaden one of the “Top 11 Rising Stars on TikTok” in August 2019. He sells his own brand of merchandise, including hoodies and T-shirts, on the site jadnhossler.com.