Lior Bitton is an Israeli diamond merchant, better known as the fiancé of Jenna Jameson. Bitton, who owns a diamond shop named ‘Pacific Diamonds & Gems’ in Westminster, maintains a low profile, probably because of his past criminal record of insurance fraud. He was sentenced to a 3-year probation and a 5-day imprisonment (90 days of confinement), but was later bailed out. After separating from the mother of his three sons, he got engaged to adult movie star Jenna in 2015. They have a daughter, born in 2017. Despite them not being married, their bond is extremely strong, which is obvious from their pictures on social-media accounts. 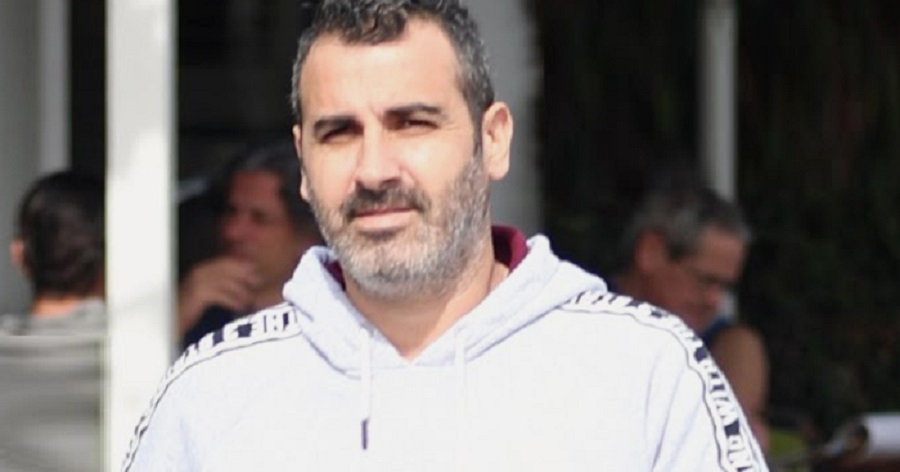 Lior Bitton was born and raised in Herzliya, which lies in the northern part of Tel Aviv District, Israel. Not much is known about his childhood, family, or academic background, apart from the fact that he was born on December 23, 1973.

Like all Israelis, Bitton served a year in the ‘Israeli Defense Forces’ (IDF). Later, he moved to the U.S. and established his diamond business, ‘Pacific Diamonds & Gems,’ in Westminster, California.

Fraud Accusations and a Prison Sentence

The diamond business is his primary source of income. Bitton also earns from his social-media accounts and from various endorsements.

In 2010, Bitton was involved in an insurance fraud case. In January 2010, he claimed that his courier containing 20 items, including a 4.21 carat diamond, had been stolen. As a theft claim, he collected $99,000 from the insurance company ‘Berkley Asset Protection.’ 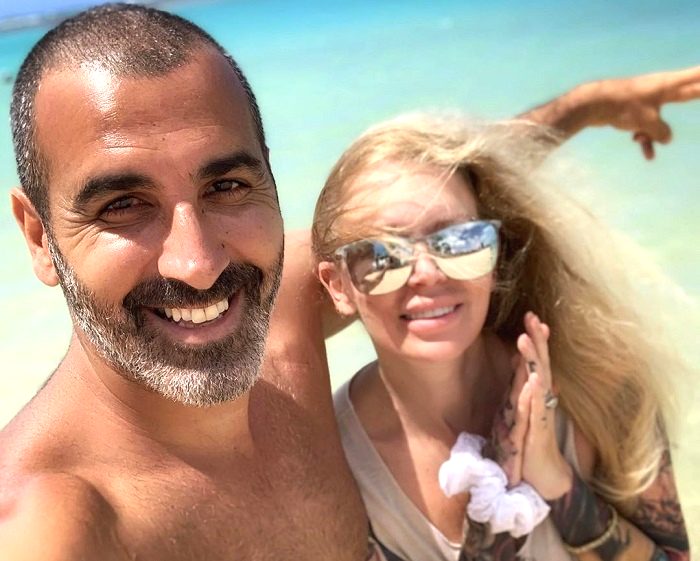 The following year, Bitton was arrested for fraud. He later pleaded guilty and was sentenced to 3 years of formal probation, 5 days of imprisonment, and 90 days of home confinement. He had to return the insurance amount to the company. Subsequently, he got bail for $100 thousand.

Lior Bitton’s Relationships:  His Life Before and After Meeting Jenna

Lior Bitton has three sons, Liyam, Kai, and Milan, from his first relationship/marriage. However, the identity of the mother of his sons has not been revealed. Though his sons were born in the U.S., they currently stay with their mother in Israel. 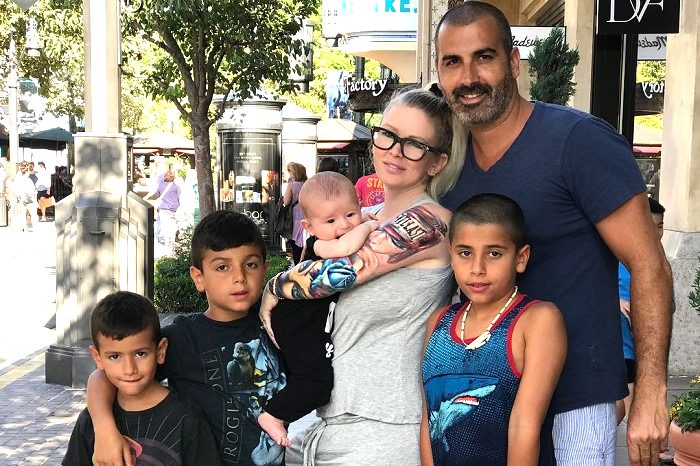 Bitton met Jenna Jameson in Las Vegas (or Huntington Beach, California, according to some sources), where they lived in an apartment complex with their balconies facing each other’s. Both of them were reportedly going through an emotionally difficult period back then. Bitton was in the process of separating from his partner, while Jenna was in the middle of a bitter legal battle with her former partner, MMA fighter Tito Oritz, over the custody of their twin sons, Jesse Jameson and Journey Jette.

The two got talking and grew close to each other. According to Bitton, they spoke about their problems, cried over each other’s shoulders, and were therapeutic to each other. They got engaged in the summer of 2015. 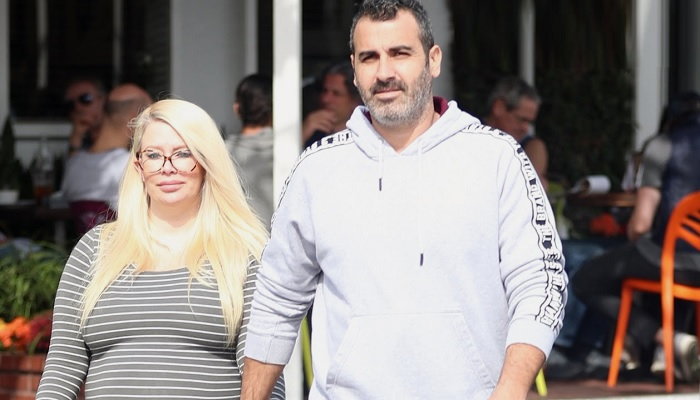 In June 2015, Jenna announced that she was converting to Judaism (Bitton’s faith). This came as a shock to her fans, as she had always been a devout Catholic. According to Bitton, it was her decision to convert and he had never asked her to change her faith. After this, their pictures of Shabbat and Kosher food (cooked by Jenna) were often shared on their social-media accounts. She even wrote a few posts in Hebrew.

Bitton stood by Jenna throughout her legal battle for her children’s custody. He once posted on his ‘Instagram’ account, “Keeping mother away from kids is not best interest of the kids.” According to Jenna, he was never judgmental about her. 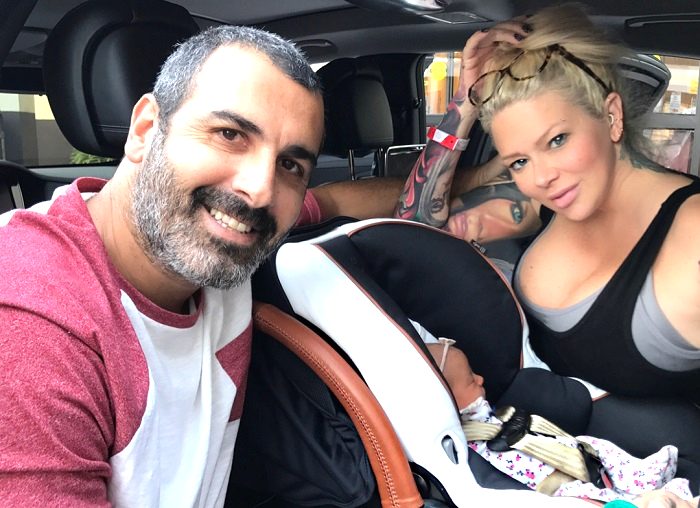 In 2016, Jenna created a short film, ‘Just Jenna,’ which depicted her life’s journey from being and adult film actress to becoming a devout Jew. Bitton appeared in the film as ‘Rabbi Moray.’

Their first child, their daughter named Batel Lu Bitton, was born in April 2017. She was conceived through IVF. Since then, the pictures of their happy family have appeared regularly on their social-media accounts. Jenna revealed in one of her posts that Bitton was an extremely good surfer, almost like a professional. His ‘Instagram’ account has gained more than 16 thousand followers. 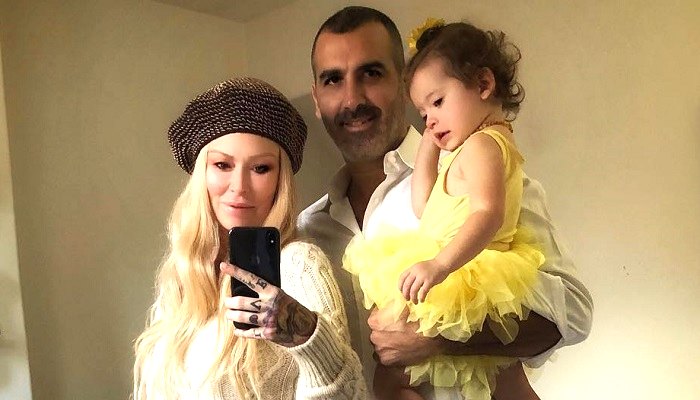 Reportedly, the two are set to appear on a reality show on Israeli TV. It is also rumored that the two plan to tie the knot on the show. The format of the TV show is supposed to be similar to that of the show ‘Keeping up with the Kardashians.’ Bitton revealed in an interview to an Israeli newspaper that he had faced some difficulty in telling his family, especially his mother, about Jenna’s past profession.

Reportedly, Bitton and Jenna, along with their daughter, have now moved to the Hawaiian Islands.