In the summer of 2018, that year’s most anticipated baby was introduced to the world when rappers Cardi B and Offset’s first child together, Kulture Kiari Cephus, was born. Her unique name is a reference to her father’s works, as well as his birth name. She is her mother’s first and only child to date, and her father’s fourth and youngest. Being the daughter of two well-known megastars of the music industry, Kulture is virtually growing up in front of the camera. Her parents often share her photos and video clips on various platforms of social media, and various media outlets regularly publish articles and short pieces on her. 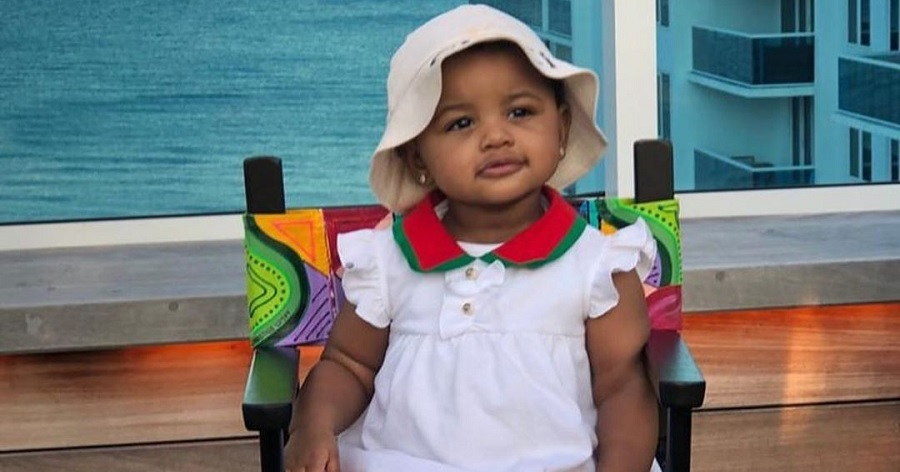 Kulture Kiari Cephus’ mother Cardi B’s real name is Belcalis Marlenis Almánzar. A native of New York, she began her journey to international stardom on the internet and became a social media celebrity by sharing viral posts and videos on Instagram and Vine. Before this, she did multiple jobs to support herself, including stripping. She had harboured musical aspirations for a long time. Between 2015 and 2017, she was part of the main cast of the VH1 reality television series ‘Love & Hip Hop: New York’ and released two mixtapes, ‘Gangsta Bitch Music, Vol. 1’ (2016) and ‘Gangsta Bitch Music, Vol. 2’ (2017).

In April 2018, she put out her debut studio album, ‘Invasion of Privacy’. Released through Atlantic Records, it topped the US Billboard 200 chart, US R&B/Hip-hop Albums chart, and US Rap Albums chart and received a 3x Platinum certification from the Recording Industry Association of America (RIAA). ‘Invasion of Privacy’ helped Cardi B firmly establish herself in the industry and turned her into a pop-culture icon. In 2018, she appeared as a musical guest in an episode of the legendary NBC sketch comedy series ‘Saturday Night Live’.

Kulture Kiari Cephus’ father, Offset, whose real name is Kiari Kendrell Cephus, is part of the three-piece hip-hop and trap music group Migos, along with his cousin Quavo (Quavious Keyate Marshall) and his cousin once-removed Takeoff (Kirshnik Khari Ball). Active since 2008, the group has put out three studio albums as yet, ‘Yung Rich Nation’ (2015), ‘Culture’ (2017), ‘Culture II’ (2018). As a solo artist, Offset put out the album ‘Father of 4’, in 2019.

In early 2017, media began reporting that Cardi B and Offset had started dating. Offset has three other children from previous relationships, sons Jordan and Kody and daughter Kalea. On October 27, 2017, the couple got engaged. However, they were already married at the time, having tied the knot in a secret ceremony in their bedroom in September 2017. This was revealed by a TMZ report in June 2018 and was later confirmed by Cardi B on social media. 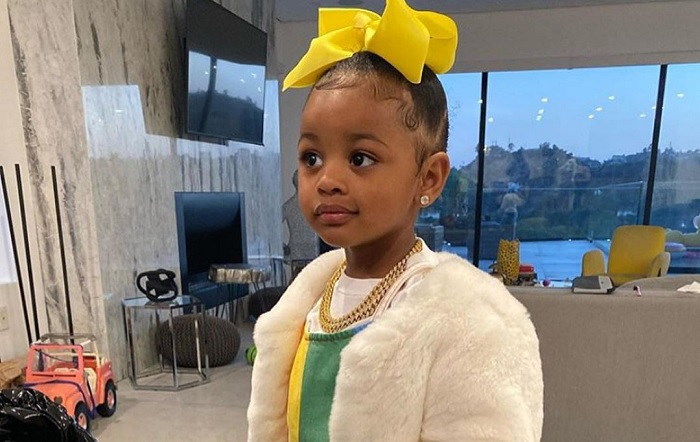 On April 7, 2018, during her appearance on ‘Saturday Night Live’, Cardi B made the news of her pregnancy public. In the next few months, she was spotted and photographed in various stages of pregnancy. In July 2018, she and Offset appeared together on the cover of Rolling Stone magazine. In the photo, Cardi B can be seen standing with her head turned towards the camera, wearing nothing but a long silk gown, while a fully-dressed Offset is sitting and kissing her belly.

Kulture Kiari Cephus was born on July 10, 2018, in Atlanta, Georgia, USA. Through her mother’s side, she has Dominican, Trinidadian and Spanish ancestry whereas, she is half-African American through her father’s side. Her mother announced her birth by sharing a picture of herself on Instagram on 11 July. The picture shows a nude and pregnant Cardi B sitting in the midst of hundreds of flowers. In the accompanying caption, she revealed the child’s name and her date of birth. 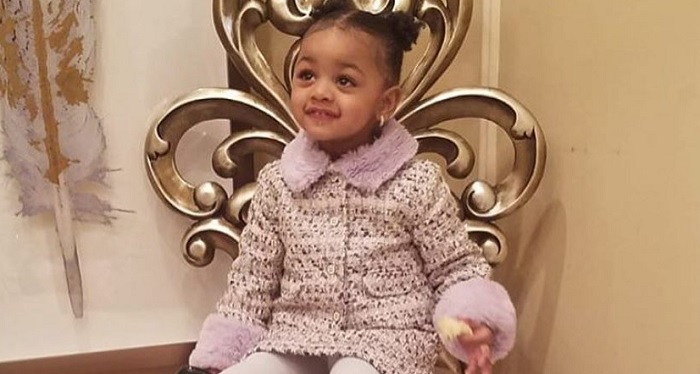 The couple’s fans immediately noted the similarity between the child’s first name and the names of Migos’ two studio albums, ‘Culture’ and ‘Culture II’. Cardi B pretty much confirmed this in another maternity photo she shared on Instagram. The post is set to ‘Higher We Go’, a track from ‘Culture II’. The audio clip includes the line, “Higher we go, beg and plead for the culture.”

Earlier, during an appearance on ‘The Ellen DeGeneres Show’ in April that year, she had revealed that it was Offset who had come up with the name.

“My dude named the baby,” She told Ellen, “I really like the name.” When the talk-show host asked her to elaborate, she declined, stating that she would let Offset state his own reasons. 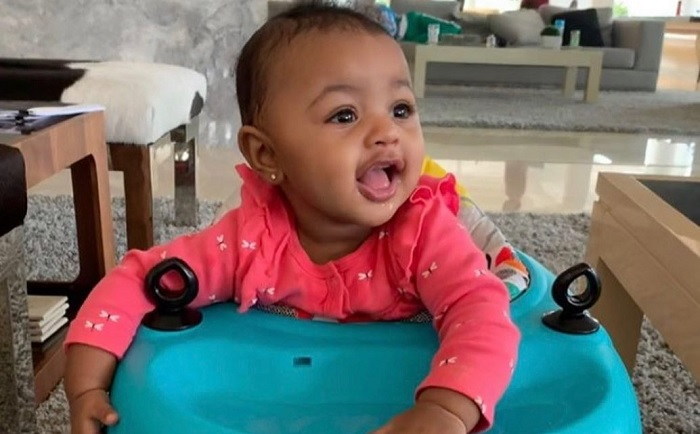 Kulture Kiari Cephus: Growing Up Under the Spotlight

As the child two of the most popular music stars of today, Kulture Kiari Cephus has received considerable media attention since her birth. Her parents have decided to raise her in front of the camera and regularly puts out photos and video clips of her on their respective social media accounts.

In July 2019, the family celebrated Kulture’s first birthday with a party held in Manhattan. Although there was a power cut while the party was in full swing, it did not dampen the mood of the attendees. From her parents, Kulture received a custom diamond necklace as a gift.

Kulture’s nicknames are K and KK.

According to the customs of Spain and the Dominican Republic, her full name in those countries is Kulture Kiari Cephus Almanzar.