Sage Rosen is a young dancing sensation who took part in Nickelodeon’s ‘Lip Sync Battle Shorties’ and later served as a pro dancer on ABC’s ‘Dancing with the Stars: Juniors’. He has appeared in music videos for stars like Justin Bieber, Chris Brown and Sia. He has also collaborated with Kidz Bop and taken part in national competitions. When he was quite young, he entered into a contract with Bloc LA talent agency. As a dancer, one of his early TV appearances was in an episode of Nickelodeon’s ‘Nicky, Ricky, Dicky & Dawn’. In 2017, Sage was made a Radix Teen Male Core Performer. He has also danced as part of the immaBEAST dance company. 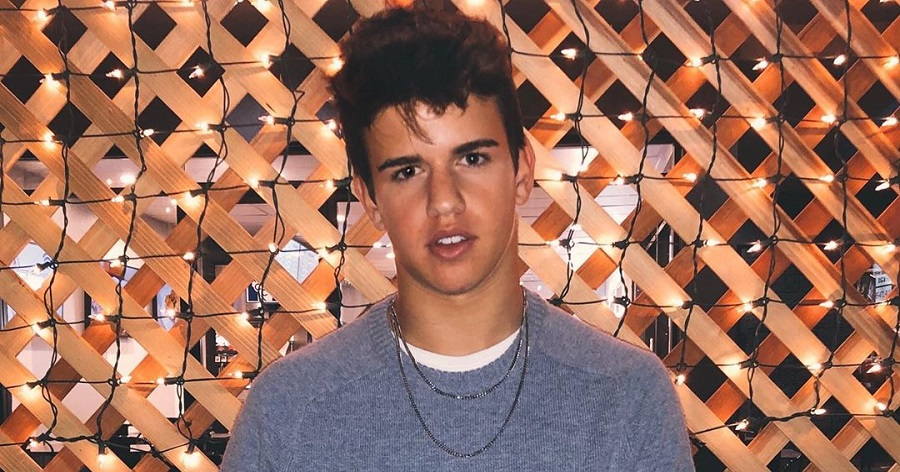 Sage Rosen was born on October 1, 2002, in the United States of America and currently resides in Los Angeles, California. He has four sisters and one brother. The family used to run a YouTube channel together under the username ‘Rosen Fam’. Created on August 9, 2017, it has garnered over one thousand subscribers and more than 40 thousand total views to date. Sage, his siblings, and their parents made vlogs, challenges, and prank videos. However, they have not posted any videos on the channel in the last couple of years.

Sage Rosen began dancing “just for fun” when he was eight years old and later fell in love with it. He has stated during a YouTube Q&A session that he dances because it helps him express himself as he is not good at verbal communication. He has also said that the favourite part of dancing for him is that he gets to do it with their friends. In 2015, he played a Russian dancer in the season-two episode, ‘I Want Candace’, of  ‘Nicky, Ricky, Dicky & Dawn’, a Nickelodeon series created by Matt Fleckenstein. The episode also marks his first TV appearance.

At some point, he became a client of Bloc LA talent agency. He has received multiple accolades at the national level, including 1st place from 24Seven Dance Convention and 1st, 2nd, and 3rd place duets/trios at Radix.

In 2016, as part of the Los Angeles-based dance studio ‘Dancerpalooza’, Sage performed in a short project called ‘Nice Work’. That year, he also starred in the music video for the track ‘The Greatest’ by Sia. In the ensuing years, he has performed in music videos for several other music stars, including Justin Bieber, Chris Brown, Mariah Carey, Gucci Mane, and Usher. In 2020, he was featured in the music video for ‘No Reason’ by Kylie Cantrall. Released by Disney, the video has accumulated over 1.5 million views to date. 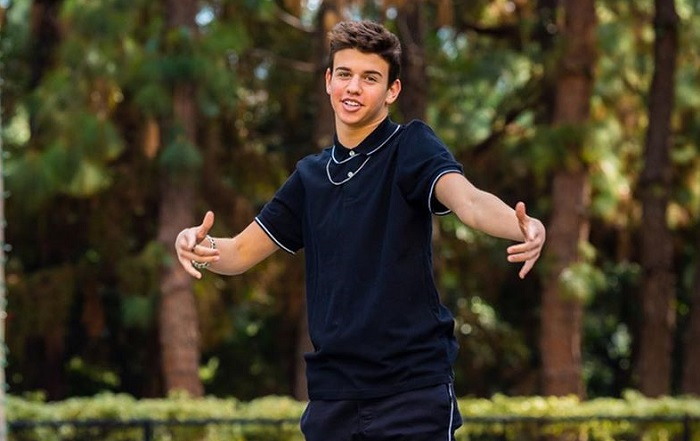 In 2017, he performed with ‘Dancerpalooza’ once more in ‘Summertime’, a short project directed by Mandy Moore.

In 2018, he appeared in the season-one episode, ‘Rate This Disco Gym/Boot Camp/Cupcake Island’, of Nickelodeon dance reality series ‘Lip Sync Battle Shorties’. Later that year, he was shortlisted to serve as a professional dancer in the first and only season of ‘Dancing with the Stars: Juniors’, a spin-off of the long-running ABC series ‘Dancing with the Stars’. His celebrity partner was dancer, singer, and actress Mackenzie Ziegler, the younger sister of the superstar dancer Maddie Ziegler, and they were mentored by the Russian dancer and choreographer Gleb Savchenko. Sage has known the Ziegler sisters for a while. In fact, he has performed with Maddie quite a few times, including in a commercial for Apple Watch when she was 13 and he was 12 years old. They also appeared together on the music video for ‘The Greatest’. 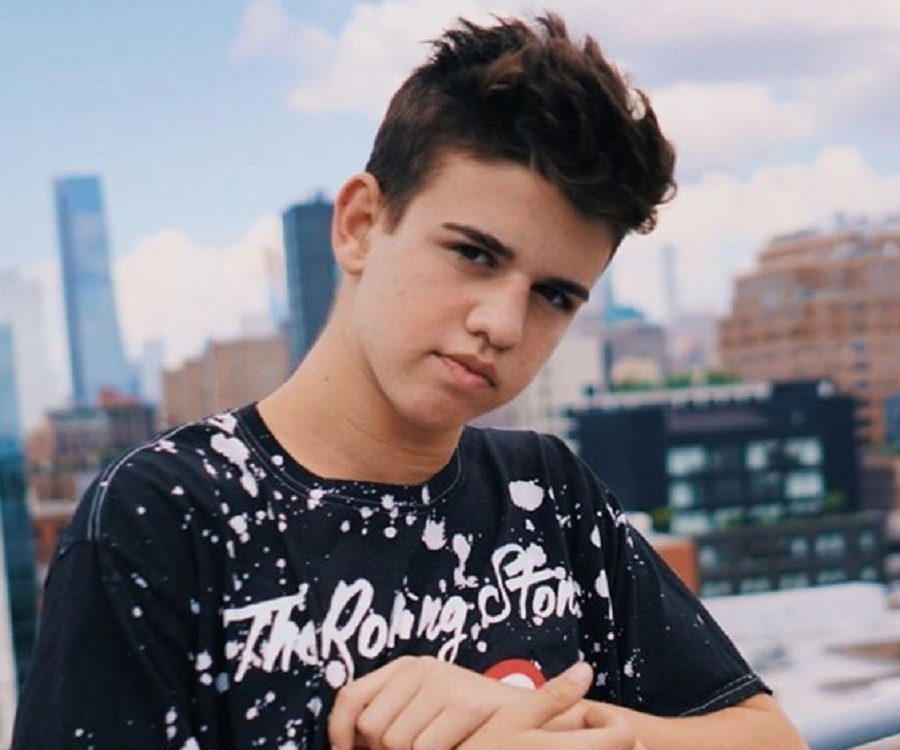 In an interview with Dance Spirit, Sage revealed that he was at Radix Nationals and after returning to his hotel, he was told that he had been accepted into ‘DWTS: Juniors’. He and Mackenzie made their debut on the DWTS stage on the season premiere on October 7, 2019, and went on to appear in all nine episodes and finished the competition as runners-up, behind the season-winner professional skateboarder Sky Brown and her professional partner JT Church.

Sage also appeared in two episodes of ‘Dancing with the Stars’ in 2018.

Besides appearing in the music videos mentioned above, Sage Rosen guest-starred in the 2018 episode, ‘Little Orphan Garfield’, of Comedy Central’s period sitcom ‘Another Period’. He has appeared in a number of commercials as well. 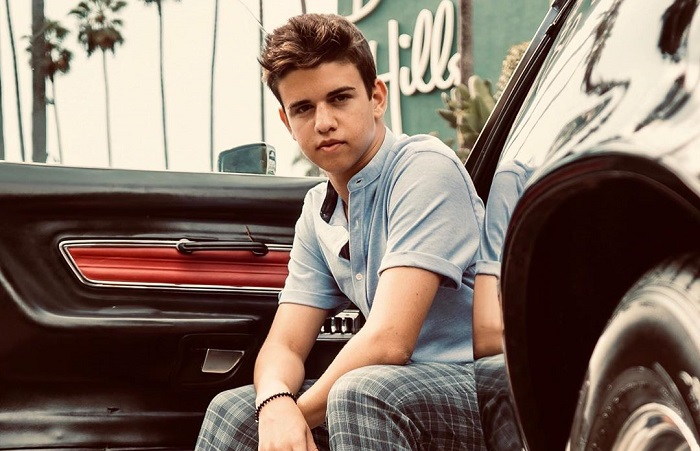 Sage’s ever-growing popularity as a dancer has garnered him a large following on various platforms of social media. On his Instagram page, he has over three hundred thousand followers. He has about 130 thousand followers and more than a million total likes on his TikTok page.

Sage created his self-titled YouTube channel on April 3, 2017, and started posting videos there on June 12, 2018. Since then, he has accrued more than 30 thousand followers and over a million views.