After comedian Jon Stewart brought the curtain down on his 16-year tenure as the host of ‘The Daily Show’, he was offered a multi-million-dollar deal by Netflix. He declined, in part because his wife would have left him if he had not, according to some sources. Tracey McShane has been married to Jon Stewart since when he had just started to host the Comedy Central show and had miles to go before establishing himself as the comic icon and political humorist whose legacy is only comparable to that of Mark Twain. Stewart knew that his marriage and family would suffer if he had returned to that schedule. He chose a quiet and content life with his wife and children instead, at their farm in his home state of New Jersey, which Tracey turned into an animal sanctuary. 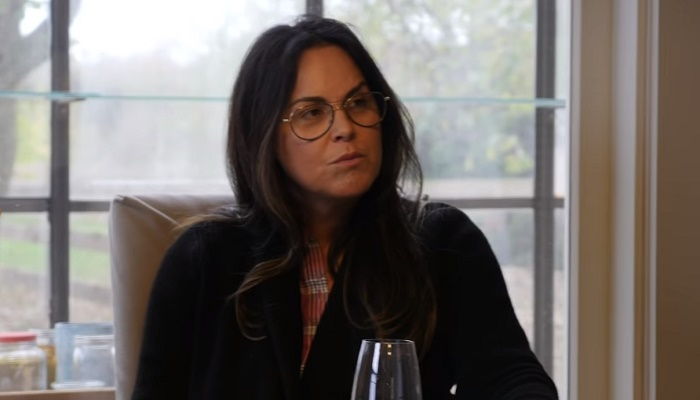 She Inherited Her Love for Animals from Her Family

Tracey McShane spent her childhood in Philadelphia surrounded by animals and people who care for them. Her favourite books during this period were ‘Charlotte’s Web’ and ‘Doctor Doolittle’. This upbringing deeply affected her and made her who she is. In later years, she would return to work with animals after realising that it was her calling.

She Was in a Terrible Relationship before Meeting Stewart

Belonging to a family of non-intellectuals, Tracey McShane was often drawn towards men with real academic credentials. In the mid-1990s, she began dating an Ivy-League educated good-looking man she now referred to as “Jack Ash”, according to a 2015 New York Times article.

At the time, Tracey McShane was enrolled at California College of Arts and Crafts in San Francisco. She and Jack lived together for several years, and he ensured that she knew all the ways she did not meet his standards.

There she was, a girl in her 20s, far away from her home in Philadelphia, sharing an apartment with a man who often told her that she never could be beautiful, just pretty, because apparently, he thought that the space between her nose and her lips was too long. 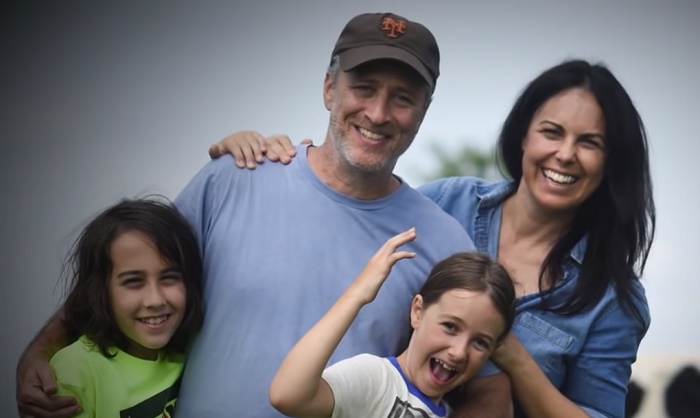 According to Tracey McShane, most good things in her life happened because of animals. This was no exception. She got a pit bull named Enzo, and things began changing.

“Later Jack said to me, ‘I knew as soon as you got that dog you’d leave me,’” Trace told Judith Newman of The New York Times. “Enzo showed me what could be wholesome and good in a relationship. My entire life would have been different if it weren’t for my leaving California with Enzo.”

Jack’s words proved to be almost prophetic, as she parted ways from him not long after.

Their first meeting could have been awkward, as blind dates tend to be. She had just relocated to New York in 1995, and he was coming off a cancelled TV show. They connected on the mutual uncertainties. According to Tracey, the attraction was instant, at least on her part. In 1999, Stewart asked her to marry him through a personalised crossword puzzle published on NYT, Stewart’s close friend editor Will Shortz helped him with the puzzle.

The couple tied the knot in November 2000. Jon, whose birth name is Jonathan Stuart Leibowitz, and Tracey approached the court together in June 2001 to legally change their surnames to Stewart. 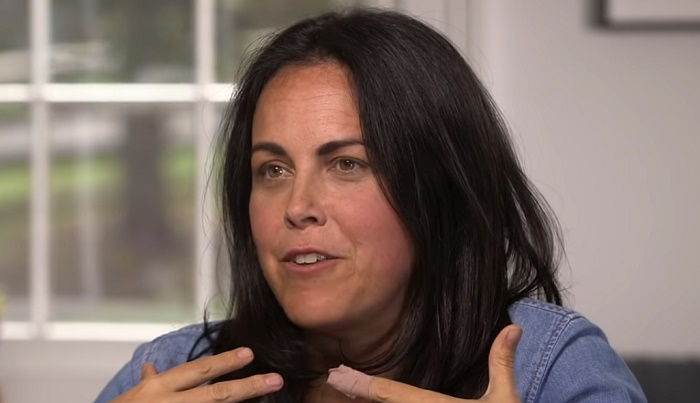 Their Children Were Born Through In Vitro Fertilization

At some point after the marriage, the couple realised that natural conception was near impossible for them, so they opted for in vitro fertilization.

It was the animals again that helped her through one of the toughest times in her life, in an indirect way.

“Jon had to give me shots, and so to make me laugh he would dress up the animals,” she told Newman. “The cat was Stanley — Stanley Tucci — and he’d put him in a little hat. We called him Nurse Tucci. Then he outfitted my dog Monkey in these surgeon’s scrubs. And Jon wore a lab coat and … well, you’d have to see the photographs.”

The couple’s first child, a son whom they named Nathan Thomas, was born on July 3, 2004. He was followed by their daughter Maggie Rose on February 5, 2006. 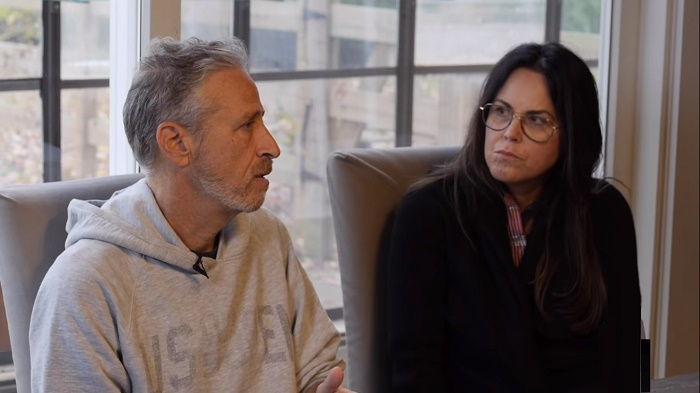 Tracey McShane attended a class in graphic designing and another in business at Drexel University in Philadelphia. She held a number of jobs but nothing gave her the professional and personal satisfaction that she was craving. She even owned a business called Moomah, a children’s enrichment centre/cafe in Tribeca before it was shut down for good.

Right around the time when Stewart landed the gig as the host of ‘The Daily Show’’, she went to back to school to become a veterinary technician.

The first day, she recalled to Newman, was difficult. She lost consciousness while helping the doctor with a complicated procedure on a Shih Tzu. But it did get easier as time went by.

The job “gave me a kind of purpose in this world,” Tracey stated. “And also, I felt macho.”

The Stewarts had plans for a long time to buy a farm and turn it into an animal sanctuary. But they thought they would do it when they were much older. 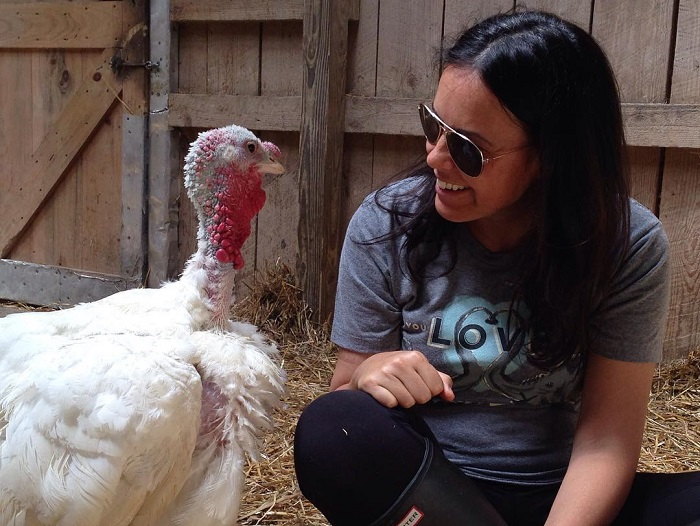 “Before Jon retired, I was going through a bit of a depression and was feeling really not-confident,” she admitted. “I knew I needed to work with animals again. I thought about going back to being a vet tech, but the hours are intense and my kids are still young. And living in the city — elevators, cars, noise — there’s just a level of craziness that comes to seem the norm until you spend time somewhere else.”

It was Stewart who first thought that they should just go ahead and buy the farm. In 2015, the family of four acquired the Bufflehead Farm, a 12-acre property in Middleton, New Jersey, and gradually transformed it into a sanctuary for domestic animals.

They bought a second property, the Hockhockson Farm in Colts Neck, New Jersey, a year later, creating another animal sanctuary there.

They recently announced on their Facebook page, called The Daily Squeal, that they were purchasing adjacent lands to the Hockhockson Farm, and the property would soon include The Fields, an open land stretching 11 acres. 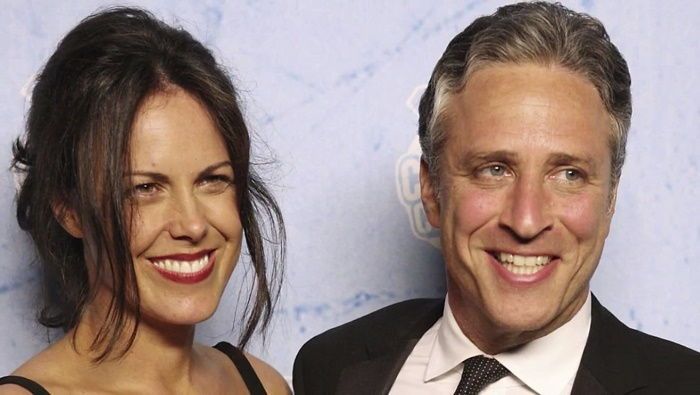 In 2015, she published her book ‘Do Unto Animals: A Friendly Guide to How Animals Live, and How We Can Make Their Lives Better’ through Artisan publishers.

Tracey McShane had been a vegan for a long time and is a prominent advocate for the lifestyle. Her husband started adhering to a vegetarian diet in 2015 for ethical reasons.