Nick Name:- The King of horror, Richard Bachman, The King

Famous As:- A Prolific & Immensely Popular Author of Horror Fiction

Stephen King, rightly dubbed “King of Horror,” is an American author who writes supernatural, horror, suspense and fantasy novels.  As of today, he has written more than 60 novels and six non-fiction books. Also a prolific short-story writer, he has penned over 200 short stories, most of which have been printed in book collections. The son of a merchant seaman, he had a difficult childhood as his father abandoned the family when Stephen was a small boy. Growing up in poverty, he often sought solace in books. He developed an early interest in the horror genre and soon realized that he wanted to become a writer. He started writing as a young lad and even sold his stories to his schoolmates in order to earn some money. With time, he blossomed as a writer and story-teller. His first published novel, ‘Carrie,’ proved to be a hit and helped to launch his career as a popular novelist. King has been honoured with numerous awards so far. 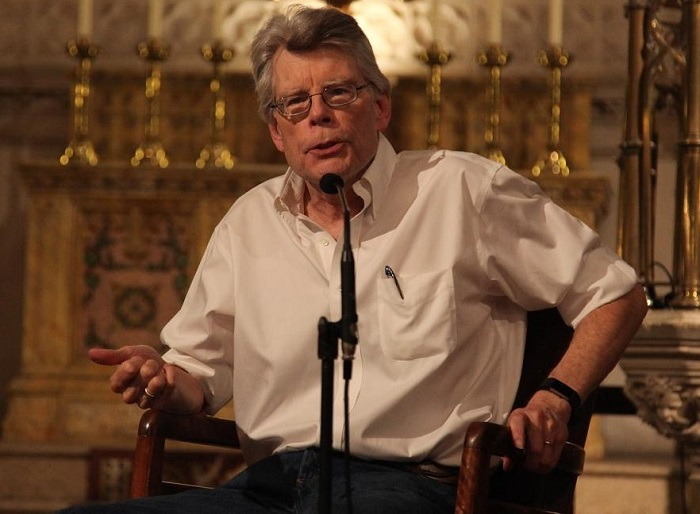 Here are some interesting facts about Stephen King you probably didn’t know:

1. Stephen King probably inherited his love for writing from his dad

Even though his father, Donald, abandoned the family when Stephen King was a toddler, the boy ended up inheriting his father’s love for writing. According to his mother, his father had penned “piles upon piles of manuscripts.”

2. Inspired by a spooky childhood event

When Stephen King was a little boy, he reportedly witnessed his friend getting crushed to death under a moving train. Although Stephen claims he has no recollection of the incident, it is believed that the gruesome accident inspired him to write macabre stories later on. 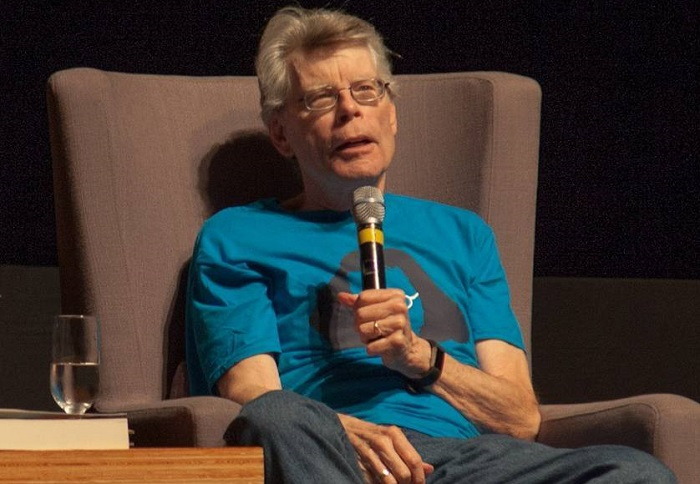 3. He repeated the first grade

As a child, he missed school a lot and was forced to repeat the first grade because of his frequent absences.

As young boys, Stephen and his brother, David, came across several boxes containing their father’s belongings in an attic. They opened one of the chests and found a collection of horror novels! Reading these books kindled in him a strong love for horror fiction.

5. His first articles were published in a newspaper ‘Dave’s Rag’

Stephen King started writing as a teenager and submitted his stories to a newspaper named ‘Dave’s Rag’ that was run by David. The publication featured pieces of fiction, columns, and jokes.

6. He used to sell his stories to his friends to make money!

A gifted story-teller, young Stephen wrote many stories inspired by the films he had watched. He used to sell these to his friends to make money. However, his teachers made him return the profits when they came to know of it. 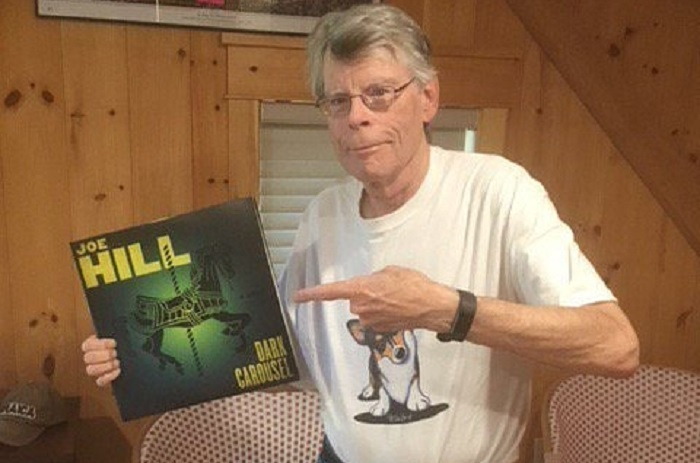 7. He was paid $35 for his first professional story

Stephen King’s first professional short story, ‘The Glass Floor’, was accepted for publication in ‘Startling Mystery Stories’ in 1967. He earned $35 for this submission.

8. He cleaned laundry before he was a popular author

Growing up in poverty with a single mother, Stephen King took up several odd jobs to earn money. At one point of time, he used to do laundry. He has also worked as an English teacher.

9. He is also known by the pen name Richard Bachman

Stephen King has also written numerous novels under the pen name Richard Bachman! His originally chosen pseudonym was “Gus Pillsbury.” Upon King’s ousting, it was reported that Bachman “died” suddenly in late 1985 of “cancer of the pseudonym, a rare form of schizonomia”.

10. He is musically talented!

Apart from writing, Stephen King is a skilled musician as well! As part of the literary supergroup band the Rock Bottom Remainders, he played the guitar alongside other members like Amy Tan, Mitch Albom, and Barbara Kingsolver. In collaboration with musician John Mellencamp, he wrote the musical ‘Ghost Brothers of Darkland County’ (2012). 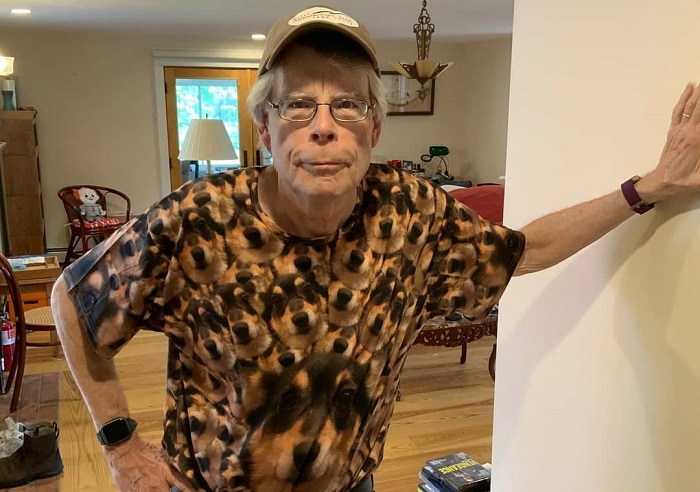 11. One of his novels is reported to have incited actual high school shooting incidents!

His novel, ‘Rage,’ which gives an account of a school shooting, has been associated with actual high school shootings. According to reports, some students claimed to have been inspired by the book to actually enact the events described. The novel is no longer printed.

12. His novel ‘Carrie’ is one of the frequently banned books in United States schools

His first published novel, ‘Carrie,’ was actually King’s fourth novel. It tells the story of a bullied school girl who uses her telekinetic powers to exact revenge on her sadistic classmates who torment her. It ended up being both popular and controversial, and is often banned in US schools.

13. He was once addicted to alcohol and numerous other substances

Stephen King became badly addicted to alcohol and substances like cocaine, Xanax, Valium, dextromethorphan (cough medicine), NyQuil, and marijuana in the 1980s. So lost he was in his addictions that he doesn’t even remember writing the novel ‘Cujo’!

14. Stephen King is a much-decorated author

King is the recipient of numerous prestigious awards, including World Fantasy Awards, Bram Stoker Awards, and British Fantasy Society Awards. The National Book Foundation awarded him the Medal for Distinguished Contribution to American Letters in 2003. He has also received the World Fantasy Award for Life Achievement (2004) and the Grand Master Award from the Mystery Writers of America (2007).

15. He is a big-time philanthropist

Stephen King and his wife, Tabitha, chair the Stephen and Tabitha King Foundation that ranks sixth among Maine charities in term of annual contributions. King has stated that he makes an annual donation of approximately $4 million to schools, fire departments, and institutions dedicated to arts.

Stephen King made a cameo appearance in the film ‘Maximum Overdrive’ as a “man using a malfunctioning ATM.” He played a cleaner named Bachman on the FX series ‘Sons of Anarchy’. Stephen King produced and acted in the TV series, ‘Kingdom Hospital.’