Ata Johnson is a non-blood member of the Anoa’i family of professional wrestlers from American Samoa who is best recognized as the mother of American-Canadian actor, Dwayne “The Rock” Johnson. She is also the adopted daughter of late Samoan-American professional wrestler Peter Maivia and the ex-wife of late Canadian professional wrestler Rocky Johnson. She has been a pillar of support behind her son’s international success. Recently, it was revealed that her oldest granddaughter, Simone, has begun training at the WWE Performance Center, becoming the first fourth-generation WWE Superstar. 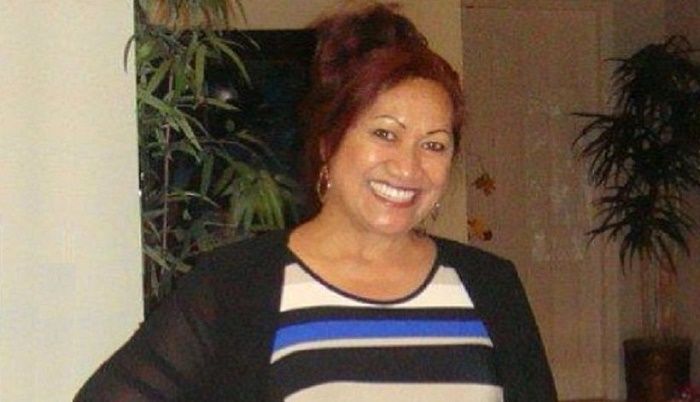 She Was Raised in the Anoa’i Family

Ata Johnson was born on October 25, 1948, in Hawaii, United States, to Ofelia Fuataga and her first husband, whose identity has not been disclosed. She became known as Feagaimaleata Fitisemanu Maivia after her mother married Samoan-American wrestler Fanene Leifi Pita Maivia, a.k.a. Peter Maivia, who also adopted her. Ata was raised in the illustrious Anoa’i family of professional wrestlers, which has produced at least 18 wrestlers, because patriarch Amituana Anoa’i considered her father Peter his “blood brother”. Apart from her father Peter and later her son Dwayne, who were honorary members of the family, other famous members of the family include Rosey, Rikishi, Umaga, Yokozuna, Roman Reigns, The Usos, Nia Jax, Tamina Snuka and brothers Afa and Sika Anoa’i. Ata Johnson wanted to become a singer or fashion designer, but spent most of her life promoting and supporting the careers of the wrestlers in her family.

Her Mother Was One of the First Female Wrestling Promoters

Ata Johnson’s mother, who was recognized as Lia Maivia following her marriage to Peter Maivia, was initially too naive about the wrestling business because her husband was very protective about it. In fact, during the early 1960s, once after witnessing her husband being beaten by an opponent in a match in London, England, she had “jumped in the ring, her stiletto heel in hand, to beat the pulp out of the guy”, which made news headlines and endangered Peter’s career. Nevertheless, after his sudden death from cancer in 1982, she became a pioneering female promoter and honored his dying wish by continuing the family business, Polynesian Pro Wrestling, in Hawaii. 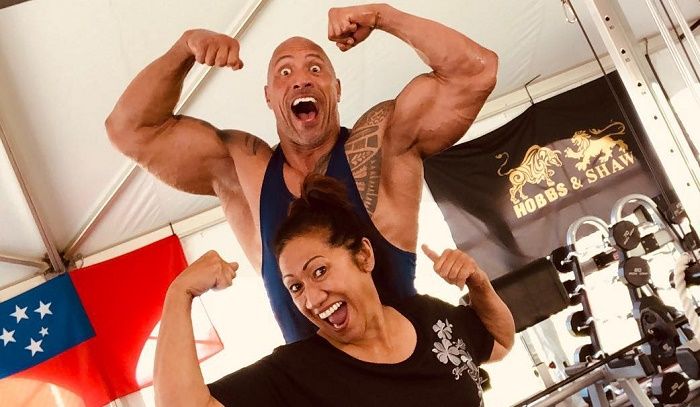 In 1985, she organized the biggest show of her career, ‘A Hot Summer Night’ at Aloha Stadium, in which all the big promoters around the world had sent their talents for the first time. However, the business declined in the following years due to the rise of the renamed WWF, and she moved to Florida to be closer to her daughter after the Hawaiian promotion was closed. She died of a heart attack at her home in Davie, Florida, on 19 October 2008.

She Married Rocky Johnson without Her Father’s Approval

Ata Johnson first met her future husband, Canadian professional wrestler Wayde Douglas Bowles, professionally known as Rocky Johnson, when Johnson and her father Maivia became tag team partners in a match on the independent circuit. Her father, who also trained Johnson, was close to him, but was against their marriage after they fell in love because he had always been protective about his family knowing the hardships in the wrestling business. 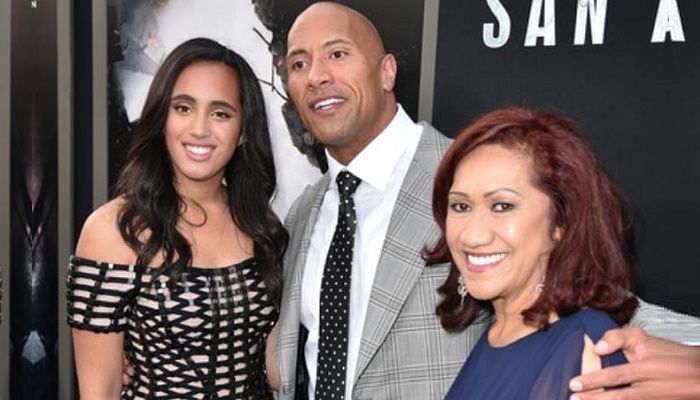 Ata Johnson and Rocky Johnson got married despite her father’s disapproval, and welcomed their only son, Dwayne Douglas Johnson, on May 2, 1972, in Hayward, California. She remained married to him until 2003. Her husband, who retired from professional wrestling in 1991, appeared on-camera a few times during his son’s early career. He spent his final days at his Lutz, Florida home that his son had bought for him, where he died of a pulmonary embolism on January 15, 2020.

She Was Second of Her Husband’s Three Wives

Interestingly, Rocky Johnson was already married when he and Ata fell in love. His first marriage was to Una Sparks from Cherrybrook, Nova Scotia, whom he had met at a dance party while he was training to become a boxer. They got married in 1966 and had two children: Curtis and Wanda. While he described his first marriage in his autobiography Soulman, he never disclosed if his first wife was aware of his second relationship. However, he divorced her in 1978 because Sparks, who was a devout Jehovah’s Witness, had given him an ultimatum to quit wrestling because her religious beliefs did not condone blood sport. He stated that he separated from his first wife amicably, following which he filed for a marriage license in Florida on December 21, 1978 for his second marriage to Ata. At the time of his death in 2020, he was married to his third wife, Sheila Northern, a speech pathologist. 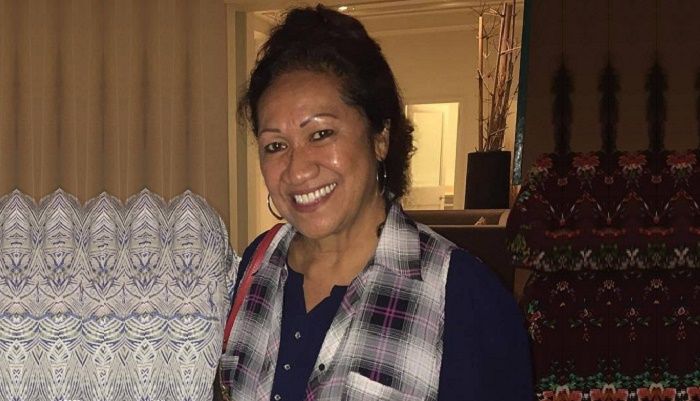 Her Son Credits Her for His Success

Ata’s son Dwayne Johnson, who is recognized as one of the all-time greatest professional wrestlers, credits her as his biggest inspiration. He has thanked her several times in the past for his success and often states the same through his social media posts. In 2018, he surprised his mother by presenting her with a “Willy Wonka’s Golden Ticket” for Christmas that allowed her “to choose any home she wants — anywhere she wants”. He captured the moment when she opened her gift in a video that he posted on Instagram with a detailed caption revealing how the family moved from apartment to apartment when he was young. On her birthday next year, he thanked her for being a “high quality example” to his three daughters, Simone Alexandra with ex-wife Dany Garcia, and Jasmine Lia and Tiana Gia with his current wife Lauren Hashian.