Joanna Holland is a former supermodel, fashion icon, and philanthropist. She is also famous as third wife of the late television personality Johnny Carson. They were married for about 13 years, from 1972 to 1985. While the union did not produce any children, Joanna was the stepmother to Carson’s three sons from his first marriage, to Jody Morrill Wolcott. As a model, she worked with some of the most known fashion designers of her time. At one point, she held the post of the vice president at Michaele Vollbracht’s fashion line. She was also affiliated with a non-profit organization named Share Happily and Reap Endlessly or SHARE, serving as their president. Before Carson, she was married to backgammon world-champion Tim Holland. 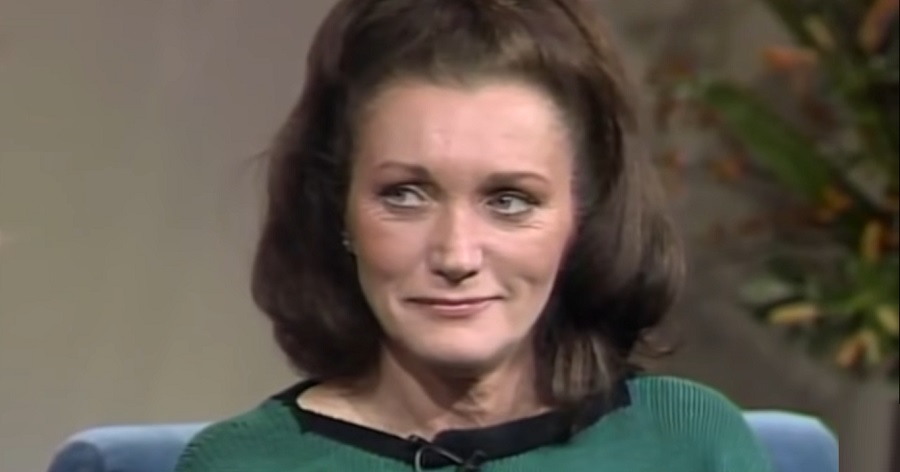 Joanna Holland was born in either 1940 or 1941 in an Italian family in New York. Her birth name was Johanna C. Ulrich. She had a brother named Peter. Her mother’s name was Linda. She was very close to both of them.

Joanna’s first husband, Tim Holland, distinguished himself by winning more major backgammon tournaments than anyone in the sport’s history. He was also a highly-sought-after teacher of the game and an accomplished gambler. He and Joanna were married for about six years, from 1960 to 1966. On July 21, 1961, she gave birth to their son Joe, who grew up to become an actor and filmmaker. He died on May 4, 1994, in Los Angeles, California, at age 32.

Joanna and Carson first became acquainted in 1971 through designer Molly Parnis at New York’s “21” Club. According to Parnis, they were immediately attracted to each other. They had a brief whirlwind romance, of which even people close to them had little to no knowledge. At the Carson Tonight Show’s 10th-anniversary party on September 30, 1972, he revealed that they had tied the knot in a secret ceremony earlier that day. This predictably came as a surprise to many. However, in the ensuing years, friends of the couple came to believe that Joanna was a positive influence on the host of ‘The Tonight Show Starring Johnny Carson’ (1962–1992). She convinced him to take frequent trips to Europe, which brought him immense joy, as he was rarely troubled by the fans there. Parnis even hinted that Joanna brought a new level of sophistication to Carson’s life. 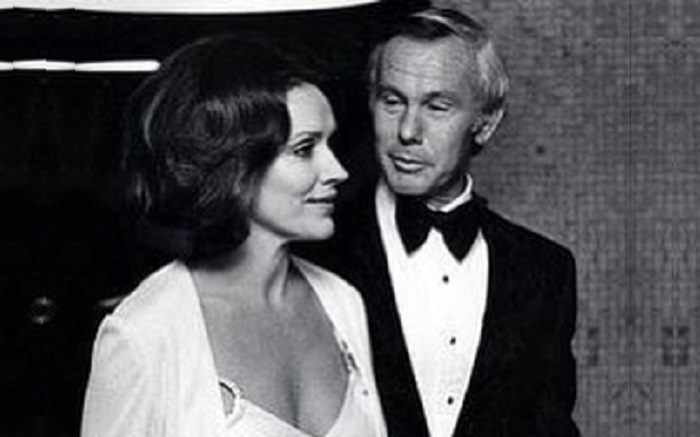 At the time of their marriage, Carson’s lawyers insisted on the need for a prenuptial agreement. While Joanna was willing to sign it, Carson deemed it to be unnecessary due to reasons that can be construed as sentimental.

During their 13-year-long marriage, the couple faced multiple issues, not least of which was Carson’s infidelity. As one of the mutual friends put it at the time, “I don’t think there is another woman. I think there are women. There’s a difference. Men go through a period where they have to prove they are still attractive.”

There was also Carson’s drinking problem. People who knew him said that while he could be incredibly charming, he was often distant and cold. The couple started their divorce proceedings on March 8, 1983. It was finalised two years later. As per the 80-page divorce settlement, Joanna Holland obtained a portion of Carson’s property and $20 million in cash. They did not have any children together, but she was the stepmother to Carson’s three sons, Christopher, Cory, and Richard. 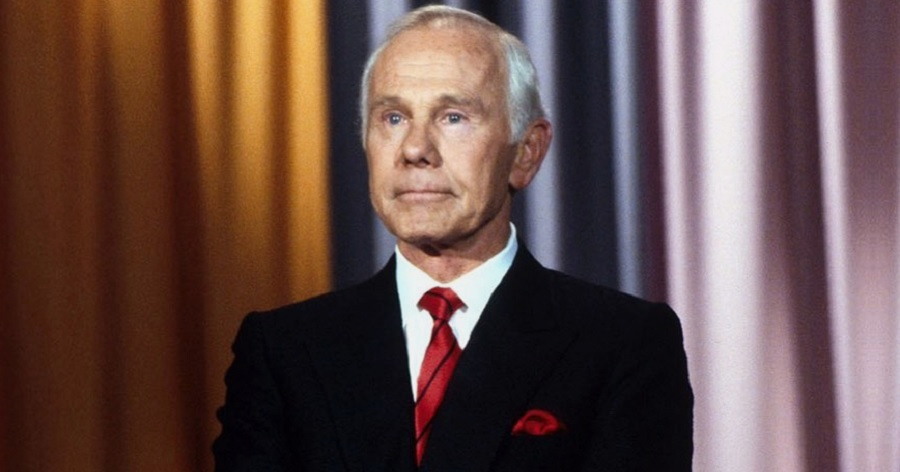 It was Tim Holland through whom Joanna got the first glimpses of the world of glamour. After their divorce, she began her career as a model. Being a single mother, her main objective during this period was to take care of her son. It did not take her long to establish herself in the fashion industry, and she went on to work with some of the best designers of her time, including Geoffrey Beene, Donald Brooks, and Molly Parnis.

With Johnny Carson’s help, she provided financial support to designer Michaele Vollbracht, helping him launch his fashion line. She became the brand’s vice president and began regularly travelling to New York to hold meetings about licensing and talks about fabrics, designs, and the brand’s various expansions.

When Joanna was a model, some of her other relationships garnered considerable media attention. After her divorce from Holland, she briefly dated the then chairman of The Hertz Corporation. One of her former boyfriends once made the claim that he had paid for the furniture in her apartment and filed a lawsuit to regain the money from her. This prompted her to seek out the legal counsel from Henry Bushkin, who was also Johnny Carson’s lawyer. Over the years, she developed deep bonds of friendship with Cristina DeLorean, a fellow model and third wife of car baron John DeLorean, and Judy Bushkin, former wife of Henry Bushkin.

For a period, Joanna served in the executive committee of Santa Monica’s Rape Treatment Center and was a member of the board of Women’s Guild Cedars-Sinai. She was also appointed the president of Share Happily and Reap Endlessly (SHARE), a renowned charity initiative that has been running for six decades.