Phyllis Fierro is an American nurse practitioner, who is better known as the wife of Hollywood actor Ralph Macchio of ‘The Karate Kid’ fame. Phyllis and Ralph were childhood sweethearts and were introduced to each other by Ralph’s grandmother when Phyllis was 16 and Ralph was 15. They eventually tied the knot in 1987, after an 11-year relationship. Phyllis is now a proud mother of two children: her daughter, Julia, and her son, Daniel, both of whom are associated with the entertainment industry. Phyllis and Ralph now stay in Long Island, New York. 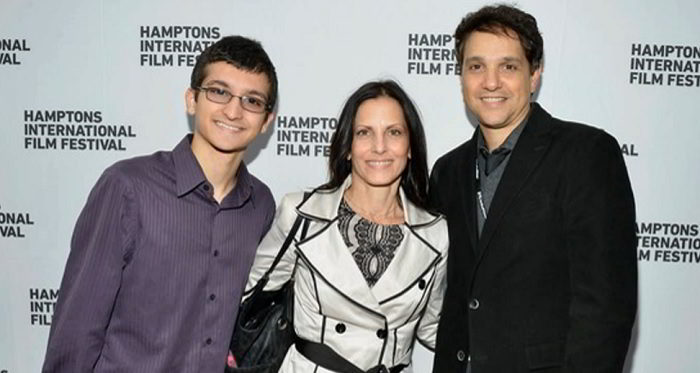 Phyllis Fierro was born on July 23, 1960, in the United States. Though not much is known about her academic background and family, it is believed, Phyllis was academically inclined and wished to pursue a career in a field related to medicine. After graduating school, Phyllis joined a nursing college. After obtaining her nursing degree, she joined a reputed American hospital as a nurse practitioner and continued working in the same field for a while.

Phyllis Fierro and Ralph Macchio were said to have been introduced by Ralph’s grandmother. Back then, Ralph was 15 and Phyllis was 16. Soon, love blossomed and the teenage sweethearts eventually got married to each other on April 5, 1987, after dating for 11 long years. 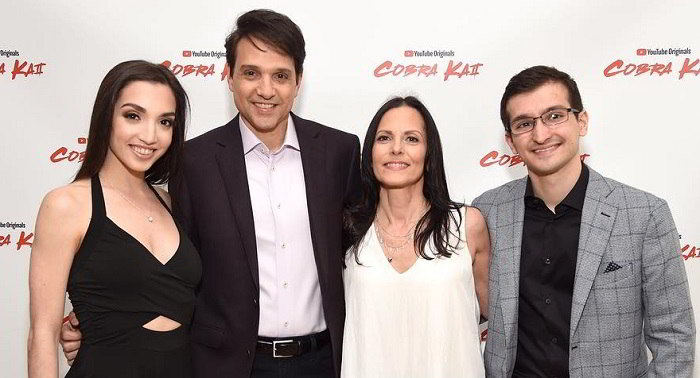 Ralph Macchio grew up to be a successful actor. He has since starred in hit Hollywood movies such as three films of the ‘Karate Kid’ series, in which he played the role of ‘Daniel LaRusso.’ He played the same role in the series ‘Cobra Kai,’ which was based on the ‘Karate Kid’ franchise. Ralph is also known for his role of ‘Johnny Cade’ in the Francis Ford Coppola-directed movie ‘The Outsiders’ and ‘Archie Rodriguez’ in the series ‘Ugly Betty.’

Both Julia and Daniel are associated with the entertainment industry. Julia is an actor, known for her performances in ‘Girl Most Likely’ (2012), ‘Stella’s Last Weekend’ (2018) and ‘Across Grace Alley’ (2013). Julia is also prominent on ‘Instagram.’ 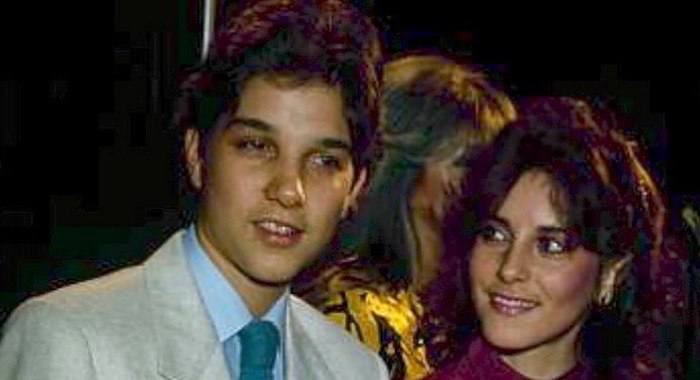 Phyllis Fierro now lives happily with her husband in Long Island, New York, and does not seem to have any problem with being away from the media spotlight. 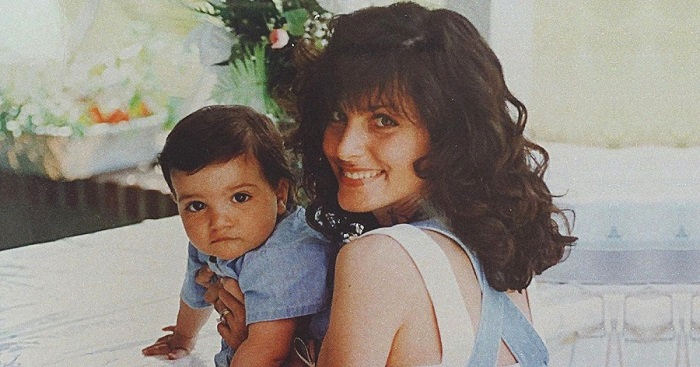 Phyllis Fierro is not active on any social-media platform. Thus, not much is known about her life. However, she does make rare appearances on her children’s ‘Instagram’ accounts. For instance, on May 20, 2019, Julia posted a photo of herself with her family at ‘The Outsiders House Museum.’ Similarly, on December 22, 2019, Daniel posted a family picture at the ‘MetLife Stadium,’ where they had gone to watch a game.

The only movie credit Phyllis Fierro has ever had was a “special thanks” in the short ‘Across Grace Alley.’